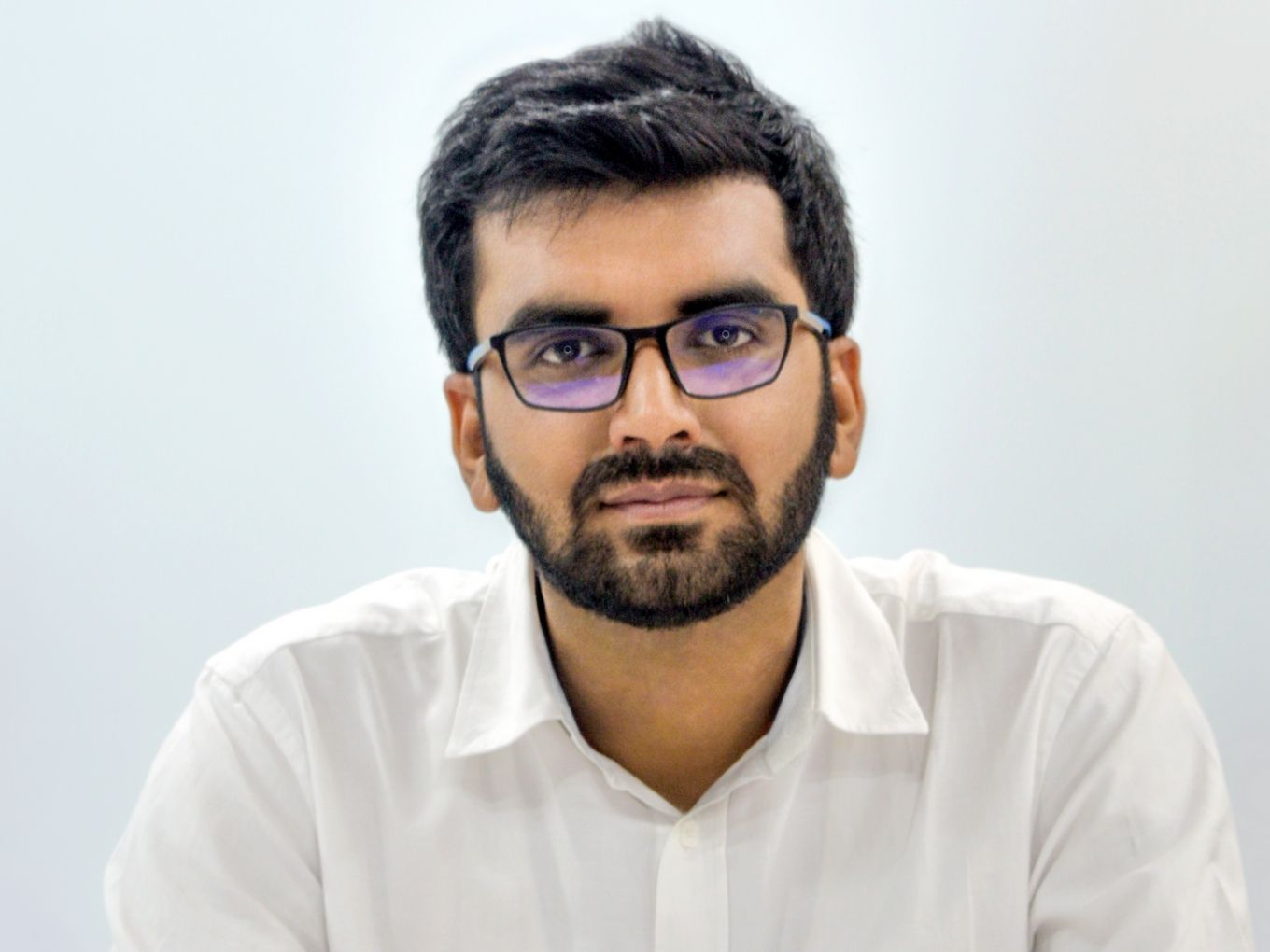 According to the ministry of corporate affairs filings accessed by Inc42, the company has now received the money in the bank.

According to the ministry of corporate affairs filings accessed by Inc42, the company approved the offer to raise equity and debt from Gunosy Inc worth INR 22.49 Cr in a board resolution on May 11. Gunosy is picking up a single equity share at a face value of INR 1 with a premium of INR 5,388 and 22,49,946 convertible debentures at a face value of INR 100.

The company filings claim the funding would help expand its business. After the investment, Gunosy will hold 8.12% stake in the company. Prior to this, the company raised $4.8 Mn funding from investors like Das Capital, Blume Ventures, Finup among others.

Founded in 2016 by Rajan Bajaj, slice (earlier Slicepay) is a fintech startup offering credit solutions exclusively for young consumers between the ages of 18 and 29. The company has also launched a payments card in collaboration with Rupay called slice card, which comes with a pre-approved credit line.

The card has been designed to specifically serve graduate students and young professionals like startup employees, gig workers, freelancers and small business owners who are typically underserved by banks. The slice card has a minimum credit limit of INR 4K and goes up to INR 60K for students or INR 1 Lakh for working professionals and freelancers.

The company claims to be serving 200K active customers, who make an average of 8-10 slice card transactions in a month, with 60% transactions being conducted at retail merchants. Overall, slice is said to be nearing 1 Mn transactions on its payment card.

It also offers no-cost EMI for high ticket purchases on ecommerce websites such as Amazon, Pepperfry, Myntra and other, where the interest rate ranges from 10-15% depending on the tenure. However, slice does not charge a processing fee or interest on EMIs for up to six months for customers on Amazon, Flipkart, MakeMyTrip, Yatra and other partners.

As per DataLabs by Inc42, the credit demand in India is projected to be worth $1.41 Tn by 2022. The estimated growth rate in credit demand is 3.73% between FY17 and FY22. This has led to the growth of multiple lending startups in the country including Lendingkart, PerkFinance, Aye Finance, ETMONEY, LazyPay, and Shubh Loans, among others.