Through this move, PayU Payments will own over 8 Lakh shares in LazyPay

Earlier in Jan, the company has separated its lending arm from its payments business

In FY18, LazyPay has gained over 450K consumers and disbursed over $4 Mn worth of loans 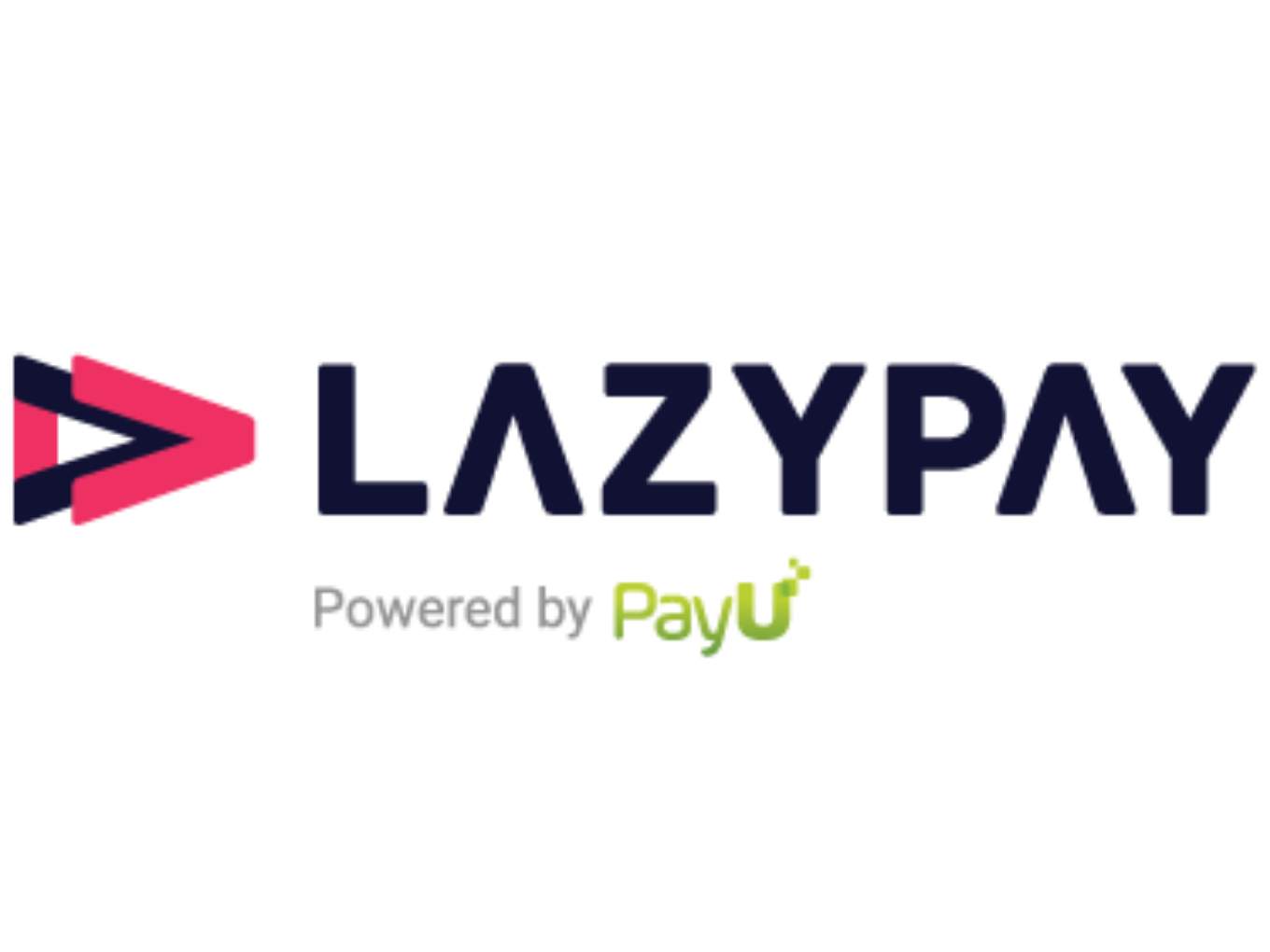 According to the MCA filings accessed by Inc42, PayU payments will now acquire 8 Lakh shares in its lending arm for a premium of INR 52 per share. Earlier in January, PayU has separated its lending business as a separate entity, with an aim to become a full-service financial player around credit business in the country.

LazyPay was the consumer brand of Indian fintech company Citrus Pay, which Naspers acquired in September 2016 for $130 Mn (INR 919.9 Cr).

“Our credit products have seen some fantastic uptake among the consumers with a customer base of over one million and credit disbursals worth over INR 200 Cr ($28 Mn). We have ambitions to become a full-service financial player and are building a dedicated business around credit,” the company had said earlier this year.

Also recently, LazyPay’s director Jitendra Gupta has left the company to join BharatPe’s board of directors.

Overall, digital lending has been pegged as one of the fastest growing segments in the India’s fintech space. A BCG report has predicted the digital lending industry to touch $1 Tn mark in the next five years.

Other players in the consumer lending space include PerkFinance, ShubhLoans, Propelld, Paytm, ETMONEY, and more. Amidst the crowded digital lending sector, PayU directly competes with startups such as Sachin Bansal-backed Kissht, Simpl, and ePayLater.

[This development was first highlighted by a business intelligence platform, Tofler]