The company claims to be doing 15K transactions per day 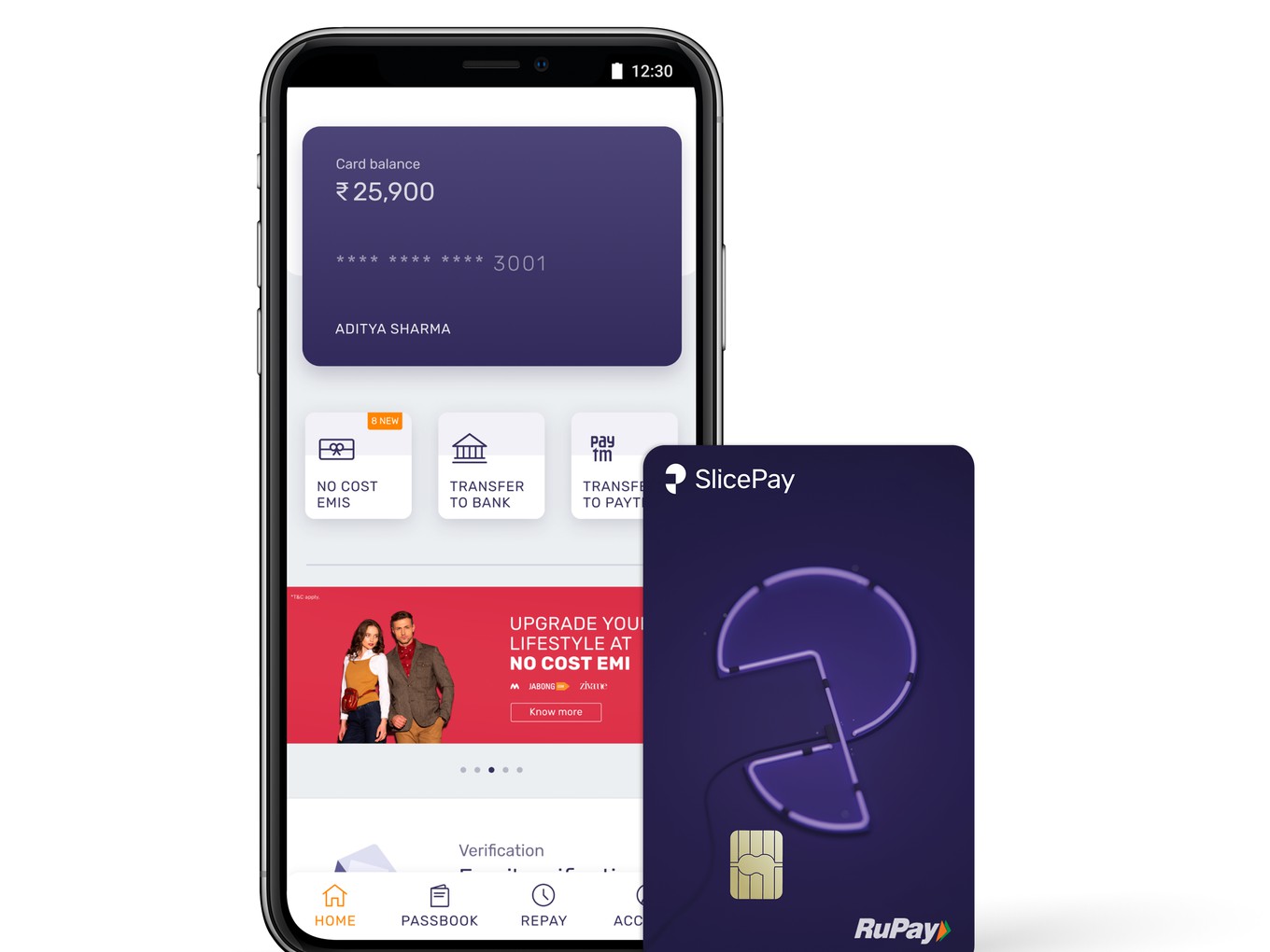 Talking about the investment, SlicePay founder Rajan Bajaj told Inc42, “We are touching 15K transactions a day and a waiting list of more than 300K customers. To keep up with the pace, fundraising is a constant for us and we keep meeting the best investors in the world.”

“This is the beginning of structured long term capital access for us from Japan’s capital markets which has $4 Tn exposure globally,” he added.

Founded in 2016 by Rajan Bajaj, Slicepay is a fintech startup offering credit solutions exclusively for youngsters between the ages of 18 – 29 years old. The company has also launched a payment card in collaboration with Rupay called SlicePay Card, which comes with a pre-approved credit line.

The SlicePay Card has been designed to particularly serve graduate students and young professionals like startup employees, gig workers, freelancers and small business owners who are typically underserved by banks. It can be used to make payments across 5 Mn merchants; online and offline, according to SlicePay.

Further, SlicePay also partners with ecommerce platforms to offer a no-cost EMI option for high ticket purchases on these platforms. In addition, customers can avail small, short tenure loans in case of emergency.

SlicePay claims to currently have over 180K active customers spread across 12 cities. Some of the existing investors in the company include Blume Ventures, Tracxn Labs, China’s Finup, Japan’s Das Capital, and Russia’s Simile.

[This development was first reported by Entrackr.]