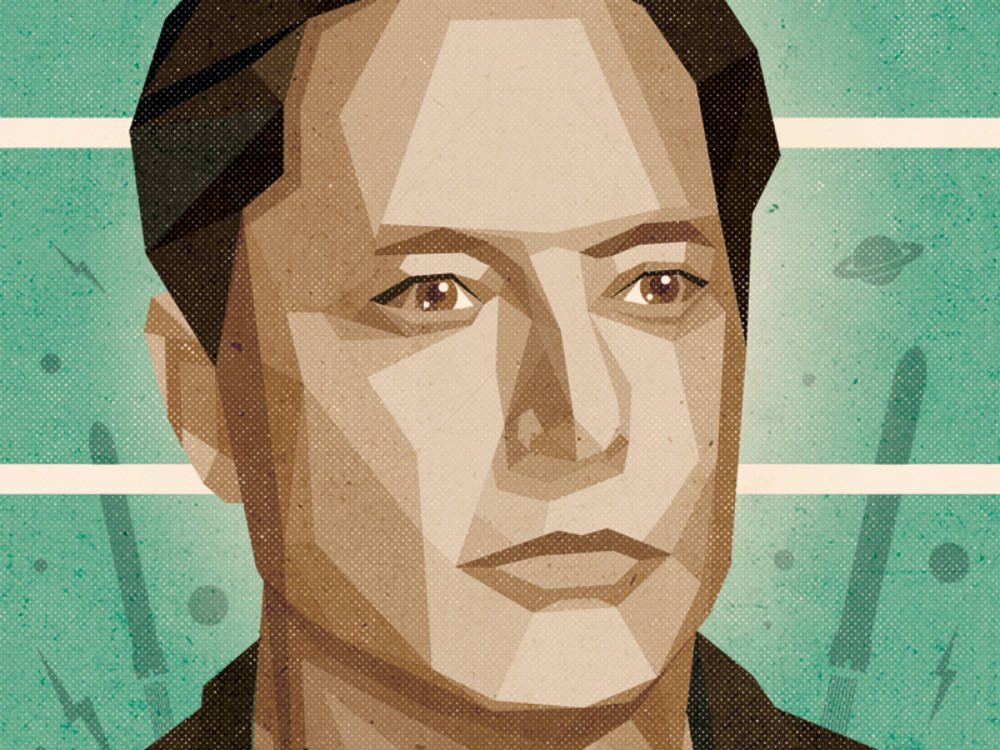 Elon Musk, South African-born Canadian-American business magnate, engineer, investor, and inventor. Self made billionaire and arguably the living embodiment of Tony Stark, what’s not to admire about the man? He started out life dropping out of University at the age of 24 on a whim to pursue the company he and brother Kimbal set up; Zip2.

This venture actually changed Elon’s life, leaving him sat on a company which would later be sold for $34 million, allowing him to go on to co-found X.com (which was merged to become PayPal and later bought by the company we now know as eBay). While Musk is known to some as a business magnate, he is probably most well known for his ventures with Tesla Motors, the American automaker arguably responsible for the recent move towards electric cars. Musk, unbeknown to some isn’t the founder of Tesla Motors; he’s the current CEO & product architect at the company.

Having joined Tesla as Board of Directors chairman, he eventually took over as CEO in 2008, when Tesla ran into a huge financial crisis, allowing him to take control of the company and push it in the right direction. Almost 15 years later and he has overseen the production of the Tesla Roadster, Model S, Model X and soon the Model 3, each time managing to lower the retail price for consumers. Musk has also trademarked the name “Model Y”, speculating that he could have a plan for a new vehicle in the future, although this is yet to be confirmed.

In April 2016, he was quoted as saying: “There will be future cars that will be even more affordable down the road. With fourth generation and smaller cars and what not, we’ll ultimately be in a position where everyone can afford the car”, reinforcing one of Tesla’s main aims of creating autonomous cars that everyone can afford. Later in July 2016,

Musk spoke out about a new plan for Tesla, which included the manufacturing of more affordable cars at a higher volume, solar powered roofs for homes worldwide, mid-size vehicles and even SUVs, showing just how far Musk is willing to go for a new, renewable future. So, here’s to the man himself, Elon Musk, and his dreams for a bigger brighter future.

[This post first appeared on Stanley R Harris Ltd. blog and has been reproduced with permission.]

Inc42 Magazine has a lot of great guest authors, from techies, entrepreneurs to Silicon Valley CEO's, Angel's and many more. Interested in contributing? Mail us at [email protected]!