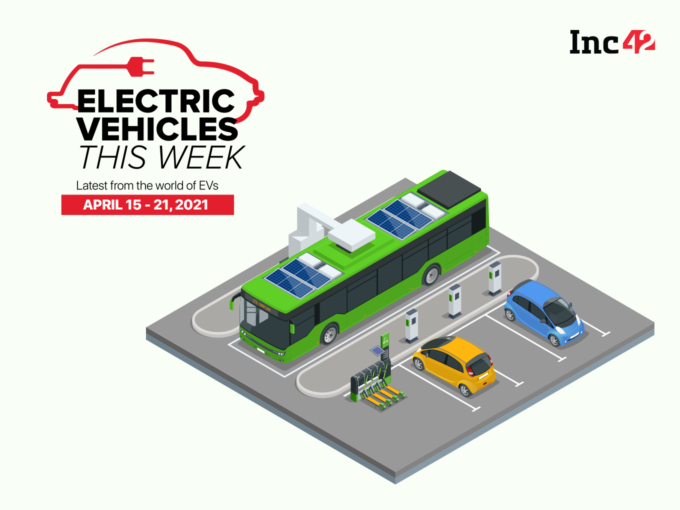 Elon Musk-led electric vehicles giant Tesla Inc will be setting up its corporate office as well as a retail outlet in Mumbai’s prime Lower Parel-Worli area. The company has reportedly evaluated a few ready commercial projects in the vicinity for a 40K square feet office-plus-retail space to kickstart India operations soon.

As per media reports, Nucleus Office Parks-located One World Centre is one of the key contenders for the deal. Tesla will be a neighbour to giants of the industry such as Morgan Stanley, American Express, Aditya Birla Group companies, IDFC First Bank as well as the Kingdom of Spain in the Blackstone Group-owned building complex. The transaction to lease the space is currently at the technical stages and is likely to be inked soon after the due diligence.

Beyond this, the company has also hired top executives in the country to take charge of some of its operations. The company has hired Manuj Khurana as Policy and Business Development head for India operations, former Ather executive Nishant as charging manager, and former Walmart and Reliance executive Chithra Thomas.

Only last week, union minister Nitin Gadkari had highlighted that Tesla has the golden opportunity to set up its manufacturing facility in India, given the country’s thrust towards EVs. He noted that EV makers are already sourcing various auto components from Indian automakers and setting up base here would be economically viable for it.

Tesla has been trying to enter the Indian market since 2016 but has been unsuccessful due to lack of infrastructure, policies and the market for electric mobility. The company’s CEO Musk, in October 2020, announced that Tesla will be launching in 2021. In preparation, it has also registered Tesla India Motors and Energy Private Ltd in Karnataka, in January 2021.

Ride hailing giant Ola, on April 22, unveiled its plans to launch the world’s largest electric two-wheeler charging network named Ola Hypercharger Network for its upcoming Ola electric scooter range. The company claims that it will be the widest and densest electric two-wheeler charging network in the world, with more than 100,000 charging points across 400 cities. In the first year alone, Ola is setting up over 5,000 charging points across 100 cities in India, more than double the existing charging infrastructure in the country.

“Electric is the future of mobility and we are reimagining the entire user experience of owning an electric vehicle. Our plans to build a comprehensive charging network is a key piece of this… By creating the world’s largest and densest 2-wheeler charging network, we will dramatically accelerate the customer adoption of electric vehicles and rapidly move the industry to electric,” said Bhavish Aggarwal, chairman and group CEO.

Hero Moto will be setting up a network of electric battery-swapping stations across India, in a joint venture with Taiwanese unicorn Gogoro, as it plans to launch its first electric vehicles later in this fiscal year (FY22). “Hero Moto intends to build electric products, and these will be powered by the network that we develop with Gogoro,” Hero chairperson Pawan Munjal has said.

Renewable energy company CleanMax has signed a deal with social media giant Facebook for co-running a portfolio of wind and solar projects across India that will supply clean energy into the electrical grid. The companies will assemble a portfolio of wind and solar projects where CleanMax will own and operate these facilities, and Facebook will commit to long-term support of the projects by buying power off the grid using environmental attribute certificates.

Chinese, European and US automakers showed off their latest electric and tech-centric offerings at the 19th annual Shanghai Auto Show this week. Wuling Hong Guang Mini via a joint venture between SAIC Motor Corp, General Motors Co. and Liuzhou Wuling Motors Co as well as Mercedes EQS was also a part of the auto show. Here are some of the EVs exhibited at the show: 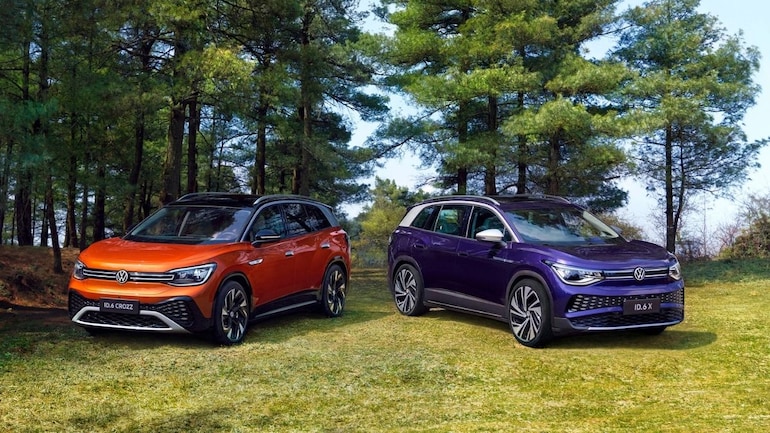 Volkswagen’s VW ID.6 will be available in two versions — ID.6 CROZZ manufactured in north of China and ID .6X in South China. The vehicle has a range of up to 588 KM.


Japanese automaker Toyota has announced that it will introduce 15 all-electric vehicles globally by 2025. At the Shanghai Auto Show, it kicked off this plan by unveiling the Toyota bZ46 concept, which stands for beyond zero. The company said that since it is difficult to develop such a wide range of choices by itself, it is jointly developing the series with partners. 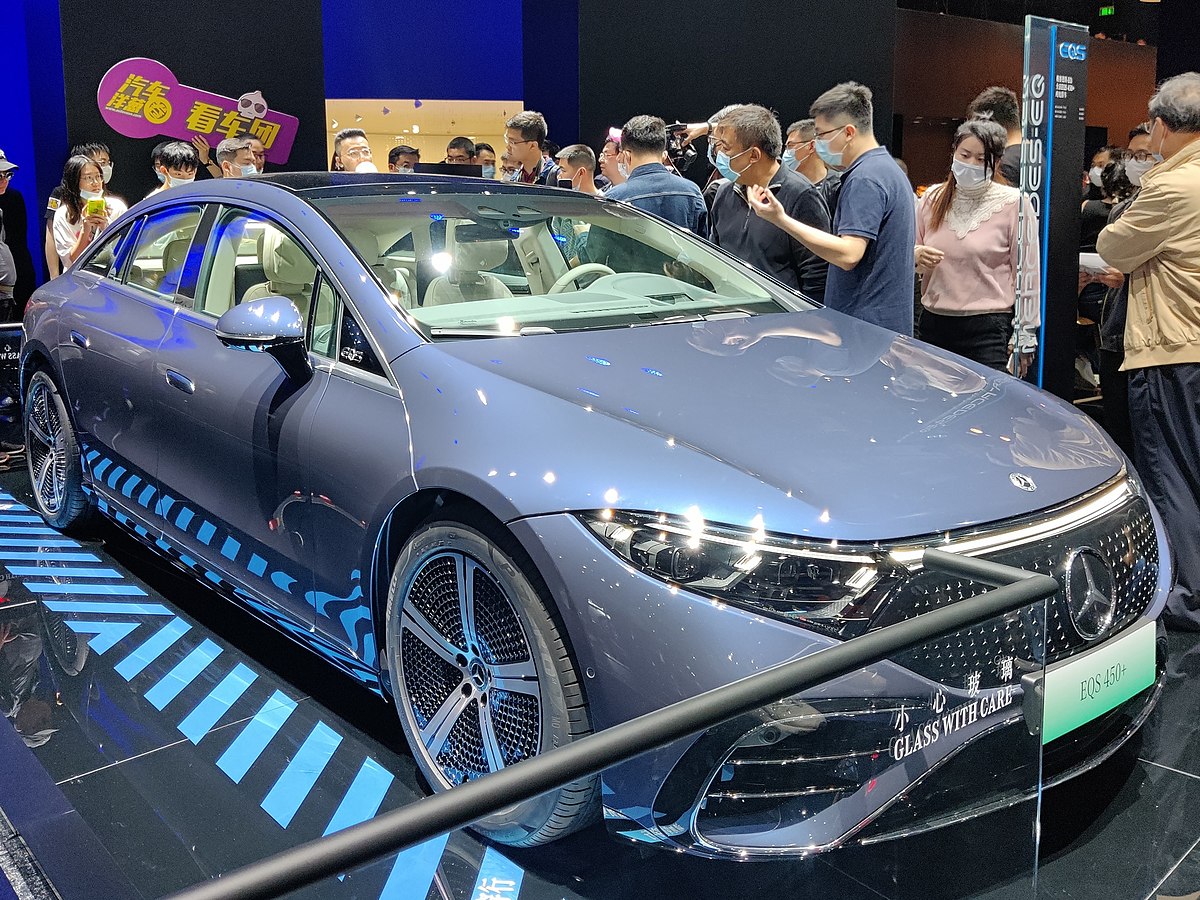 Mercedes-Benz showcases its first all-electric luxury sedan under the automaker’s new EQ brand. The first models being introduced to the U.S. market will be the EQS 450+ with 329 hp and the EQS 580 4MATIC with 516 hp.