Tesla India was incorporated as a subsidiary of the foreign holding company in Bengaluru, Karnataka on January 08 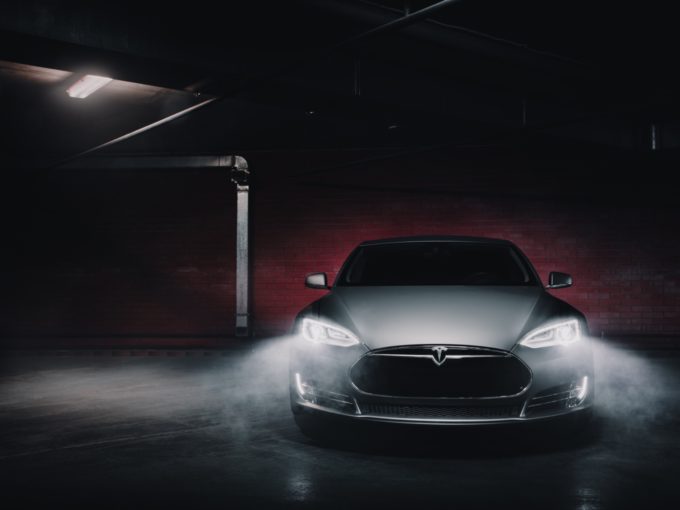 With plans to launch its electric cars in India by 2022, Elon Musk’s Tesla is all set to make a splash in the Indian market after registering Tesla India Motors and Energy Private Ltd with India’s ministry of corporate affairs, earlier this month.

The electric vehicle giant was incorporated as a subsidiary of the foreign holding company in Bengaluru, Karnataka on January 08, 2021, with authorised capital of INR 15 Lakh and a paid-up capital of INR 1 Lakh. As per the filings, Vaibhav Taneja, Venkat­rangam Sreeram, and David Jon Feinstein will be the three directors of the Indian business.

Meanwhile, Karnataka state authorities are already bullish on what Tesla brings to the Indian EV market. “Tesla setting up its office in the state is a welcome step. We will cooperate with it and give it all the facilities to function smoothly,” Karnataka industries minister Jagadish Shettar was quoted as saying by Business Standard.

The minister added that Tesla is yet to settle on a location for its manufacturing plant in Karnataka. The statements from Shettar come after union transport minister Nitin Gadkari had revealed that Tesla would be arriving in India in early 2021. Gadkari announced in December that the company will first start with sales and then look into start assembling in India as per demand.

Tesla has been trying to enter the Indian market since 2016 but has been unsuccessful due to lack of infrastructure, policies and the market for electric mobility. CEO Musk said in October 2020 that Tesla will be launching in India this year. The company has also been in talks with the government of Karnataka and Maharashtra to lock in on the land to set up a research and development (R&D) centre.

Tesla top-selling Model 3 costs $37,990 – $54,990 (INR 28 Lakh to INR 40 Lakh) and is expected to be launched in the Indian market for $95,496 (INR 70 Lakhs). It is important to note that India doesn’t really have a market for high-end EVs yet, and Tesla’s launch is expected to drive a lot of manufacturers to this segment. Will Elon Musk’s mega company end up fuelling the next phase of electric mobility in India?