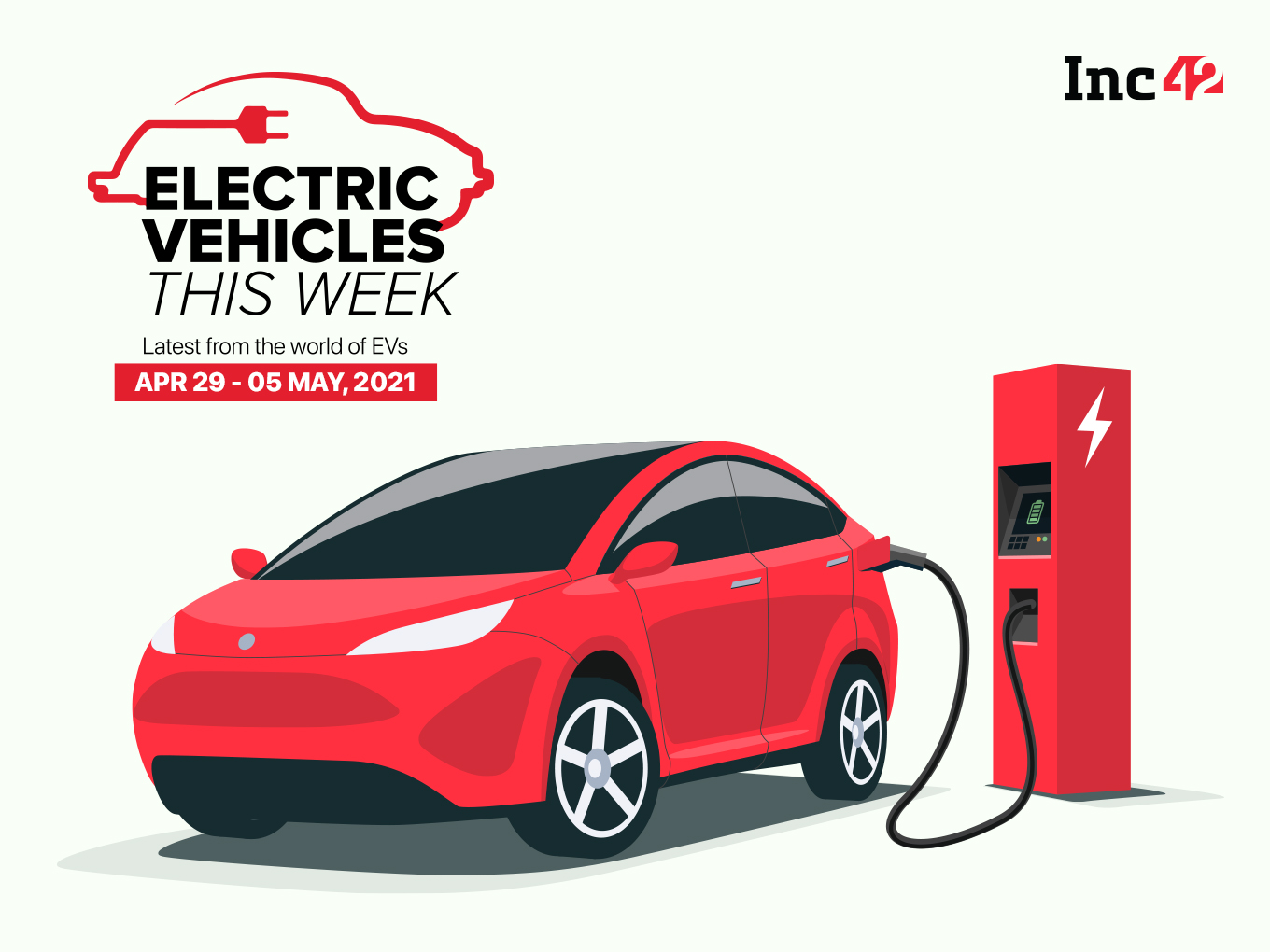 Mahindra has completed the acquisition of Meru Cabs, and now owns 100% stake in the company

Ride-hailing giant Ola is planning to go all out in the electric mobility segment by launching a range of electric vehicles under its brand name. The company had ventured into the electric two-wheeler market with the launch of a manufacturing plant, which is claimed to be the largest in the world. Now, it is reportedly planning to enter the electric four-wheeler segment with indigenously built electric cars.

As per a Autocar India report, Ola Electric car will be built on a born-electric skateboard platform, which is a type of configuration for an automotive chassis that brings down the cost and complexity of manufacturing an EV. It is a self-contained platform with electric motors, batteries and driving components integrated into it.

The Ola electric car is expected to have a futuristic design and will fundamentally be a compact city car with limited range, but at a very attractive price, the report added. Besides this, the company will offer home charging facilities for the customers.

Sources have told the publication that Ola Electric is looking to set up a global design centre for its electric car division in Bengaluru for the same. The plant will be equipped with all the requisite facilities, including those for clay modelling as well as a CMF (colour, materials and finish) lab. The company has supposedly also poached a few Tata designers for this project.

Earlier this week, Ola also announced the appointment of Wayne Burgess, former Jaguar and Aston Martin executive, as the vice president of Design at Ola Electric. He will split his time between the firm;s design studio in London and Bengaluru. “Wayne is a fantastic addition to our leadership team and will bring global appeal and a design aesthetic to our industry changing electric vehicles,” Ola CEO Bhavish Aggarwal said.

Indian multinational automotive manufacturer Mahindra & Mahindra have completed Meru Cabs acquisitions, and now owns 100% stake in the cab hailing company. Mahindra had acquired a 55% stake in Meru for INR 201.5 Cr in August 2019, which would be completed over several tranches. By April 30 2021, Mahindra held 43.2% of the equity share capital of Meru.

Tesla rival Triton announced that it will be unveiling its electric sports utility vehicles (SUV) Model H on May 10, and will start taking pre-booking orders from the same date. It is estimated that over 21000 people will be employed through the Triton EV Manufacturing facility over the next three years,

Tencent-backed Chinese EV maker Nio has announced its first overseas store in Norway and plans to start sellings cars in the country as a part of its global expansion plans. The company makes electric sports utility vehicles in China’s eastern city of Hefei, and will be employing more than 9K staff globally for this project. The company has delivered over 1 Lakh car since its launch in 2014.

Ford, along with BMW, announced their investment in a $130 Mn funding round for Denver-based company Solid Power, which is developing sulfide solid-state battery technology. The technology should give Ford the flexibility to either shrink battery sizes to make it less expensive to manufacture some vehicles or keep the same battery size and achieve a greater range of distance in other modes, Ford’s chief product and operations officer Hauu Thai-Tang said.