Mahindra had in August 2019 acquired 55% of the equity share capital of Meru for INR 201.5 Cr to be paid in several tranches

In December, it said that after its first tranche of investment, it had acquired the right to appoint the majority of the directors on the board of Meru

With Mahindra’s acquisition, Neeraj Gupta, who founded Meru Cabs in 2007 and was the CEO, stepped down from his position on April 30 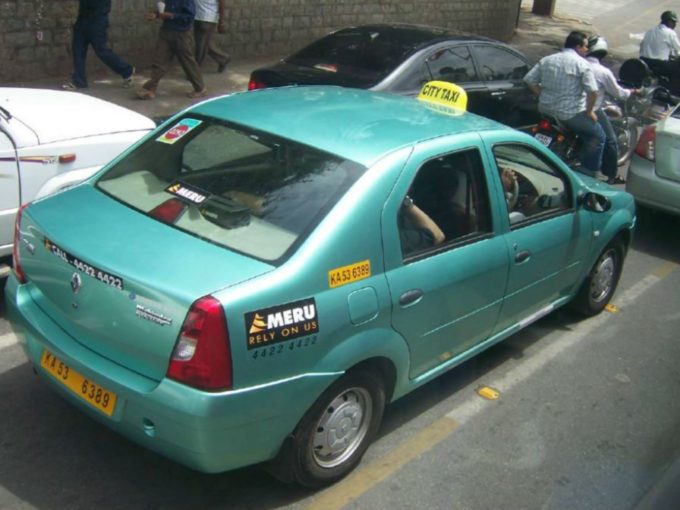 Indian multinational automotive manufacturer Mahindra & Mahindra has increased its equity shareholding in its subsidiary, the cab aggregator Meru Cabs, from 43.2% to 100%, the company announced in a filing with stock exchanges on April 30.

Mahindra had acquired a 55% stake in Meru for INR 201.5 Cr in August 2019, which would be completed over several tranches. In December that year, after its first tranche of investment, the company had acquired the right to appoint the majority of the directors on the Meru board.

With Mahindra’s acquisition, Neeraj Gupta, who founded Meru Cabs in 2007 and was the CEO, stepped down from his position on April 30. He would continue as an employee till June 30, 2021.

Back in 2018, Gupta of Meru Cabs had conceded that the company’s revenue from the B2C (business to consumer) segment was falling due to Ola and Uber taking the lead in India. He had said that Meru Cabs would focus on ramping up its B2B offerings for corporate players.

“The best viable option for us is to focus on B2B. We are looking at a three-year time frame where the model will shift from a B2C business to a B2B business. Eventually, it will keep on growing much faster than B2C for us,” Gupta had added.

The company is looking to pivot its business to a B2B-centric model, where 70-75% of its revenues would come from its offerings for businesses, such as car rentals, employee transportation and airport contracts.

Last year, it was reported that Meru Cabs was eyeing consolidation in the electric vehicles (EV) segment, with a planned investment of $10 Mn in the technology and electric mobility segment by 2020-end. It was also planning to create an infrastructure to operate a fleet of over 300 EVs across India. It planned to increase its fleet size and add 10,000 EVs.