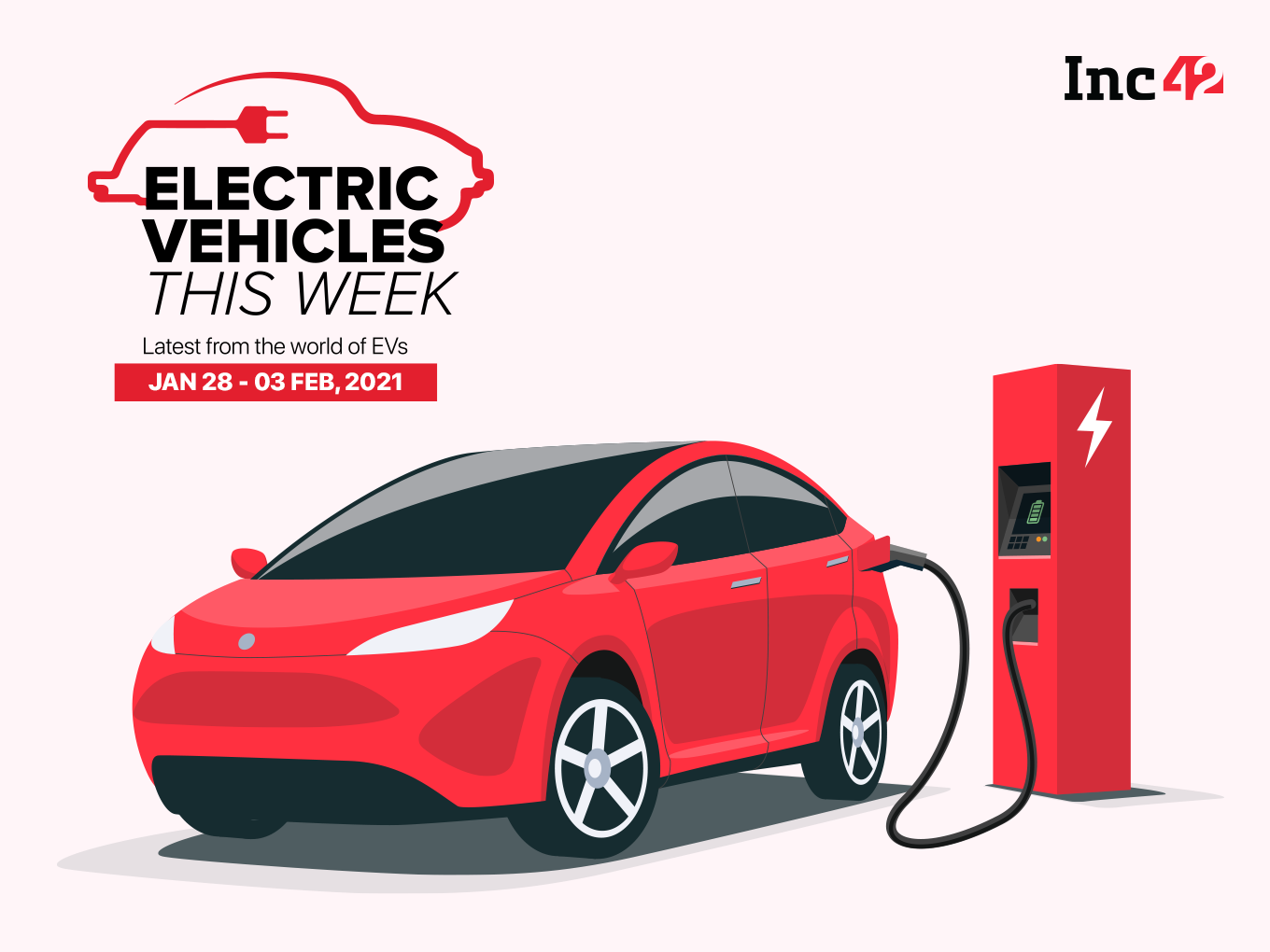 The Indian govt has proposed to increase customs duty on some automobile parts, impacting the EV segment

Finance Minister Nirmala Sitharaman assured all that the Union Budget 2021 was going to be unlike anything seen before in the last 100 years. Well, the budget did bring some changes for the banking, agriculture and insurance sector, but the electric vehicle industry was given a snub of sorts.

Sitharaman increased customs duty on certain auto components to boost domestic manufacturing, which may end up hurting the emobility segment. She also proposed to launch a voluntary vehicle scrappage policy that aims to phase vehicles and commercial cars older than 20 or 15 years. The scrappage policy would encourage people to get fuel-efficient and environment-friendly vehicles, Sitharaman stated.

But these announcements were a farcry from the expectations of the electric mobility industry in India. Last week, Inc42 spoke to stakeholders in the emobility segment to understand their demands from the union budget this year. Founders and experts had outlined three key demands:

But the final result was contrary to expectations.

“The budget did not say much on the automobile sector, especially on EV. Raising custom duty will increase the cost of EVs. Overall 2020 has ended up disappointing the EV sector,” Harsh Didwania, cofounder and director, EeVe India, said.

Arvind Kejriwal, the chief minister of  Delhi, has launched ‘Switch Delhi’ campaign to promote electric vehicles (EV) adoption to combat pollution in the national capital. Under this initiative, the local government has decided to hire only EVs for various purposes in the next six weeks.

The three EVs can also be connected to Earth EV’s smartphone app to help the riders navigate in real-time, get incoming calls and messages alerts, trip history and current destination on-screen. The company claims that the app can be used by third-party platforms as well.

Ford Motors has decided to terminate plans to launch emobility joint venture with Zotye Automobile as China’s EV industry and government policies have undergone many changes since their agreement in 2017 and 2018.

Ford, in its statement, said that it would pursue a more “flexible business model in China” that would see it utilise its existing operations in the country and elsewhere, and build related business centres.

Italy-based Silk EV has announced that it will co-develop an “ultra-luxury hypercar” called S9 with China’s state-owned automated First Automobile Works (FAW). The partner is a part of China’s Belt and Road initiative to spin up manufacturing and infrastructure projects across Asia, Europe, and Africa that roughly trace the old Silk Road.