1,308 electric vehicles were sold in eight months from April and November this year 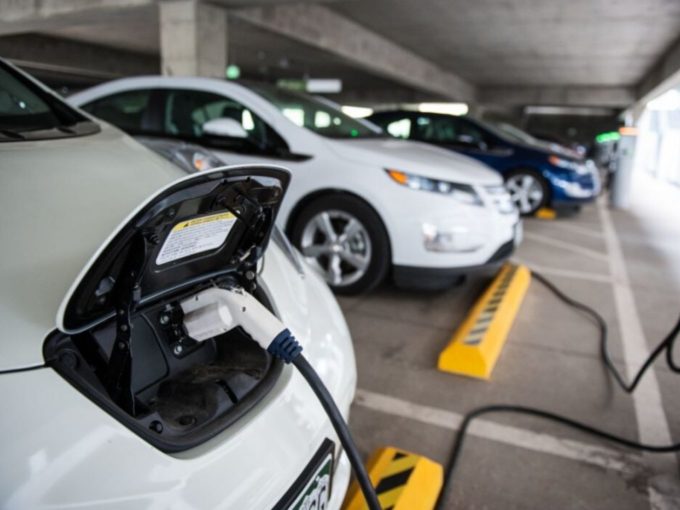 The push for electric vehicles (EVs) in India seems to be coming at a rapid pace, but the hype does not seem to match the sales of electric vehicles sold in the country, as revealed by the data from April to November 2019.

The slow progress of electric vehicles sales in the first six months of the fiscal is due to limited options in the passenger car segment. Today, there are a handful of electric cars available in India, which includes Mahindra e-Verito, Tata Tigor EV, Hyundai Kona EV, and Mahendra e2o. However, the customers are spoilt for choices in the case of other passenger vehicles.

According to ET findings, only 1,308 units of electric vehicles were sold in the first eight months between April and November FY20. It is to be noted that EV made a mere 0.07% rise of total passenger vehicle sales, which was 18,82,047 units.

In the current fiscal year, between April and November, Mahindra sold 513 e-Verito units, followed by Tata Tigor (491 units), Hyundai Kona EV (280 units) and Mahindra e2o (25 units). Mahindra has decided to stop the production of e2o electric car, because of safety issues.  In November, 79 units of Mahindra e-Verito was sold. Tata Tigor, on the other hand, has sold 61 units every month. Hyundai Kona sold 53 units and Mahindra e2o has recorded only 4 units last month.

A Glimmer Of Hope In The Indian EV Market

When it comes to options, affordability and efficiency, the electric vehicle market currently has very few players. Also, changing the mindset of consumers to buy electric four-wheelers is a big challenge thanks to the lack of charging infrastructure. But that may change in the next few months.

Automobile giants Mercedes Benz and BMW, who were sceptical about entering the Indian electric mobility market because of the infrastructure and affordability, said they would reassess their plans. Last month, BMW announced that it is planning to launch its luxury electric cars under its Mini Cooper brand in India.

Porsche is also planning to enter the Indian electric mobility space with its latest EV Taycan, which is expected to be launched in July 2020.

Recently, Chinese-owned British automotive brand MG Motor announced to develop an electric car in the affordable segment called MG ZS EV, which is expected to be priced at INR 10 Lakh. However, the production of this car might take three to four years. MG Motor, however, has launched MG ZS electric vehicle. The electric SUV is priced in the range of INR 22 Lakh to INR 25 lakh.