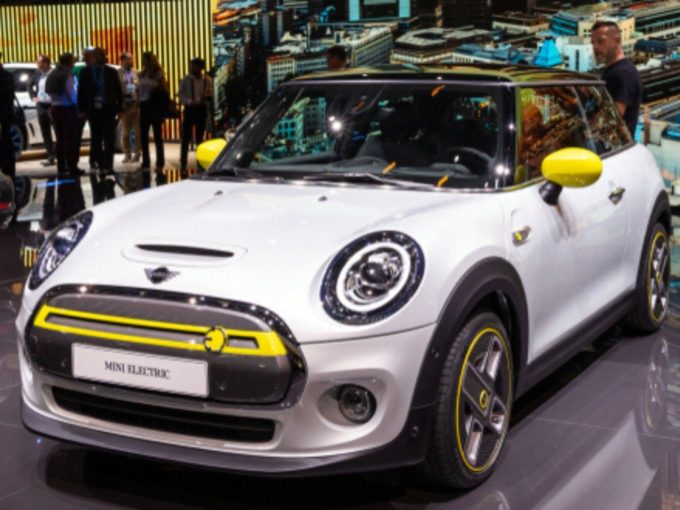 At a time, when India is facing issues related to emobility adoption — lack of proper infrastructure, lower demand, among others, luxury vehicle manufacturers are still not hesitant to launch EVs in the country.

Germany-based vehicle manufacturer BMW is planning to launch its luxury electric cars under its Mini brand in India. It is to be noted here that the company, with its EV i3, has already achieved the feat of becoming the first luxury carmaker to introduce an all-electric car in India.

According to an ET report, this development comes at a time when most of the global automakers operating in India are introducing their electric vehicles, which they sell globally, in the country. This includes the likes of Audi, Mercedes, and Jaguar. The sudden shift of interest of the global automobile manufacturers towards India is seen as an attempt by the companies to capture the market when Indian manufacturers are still trying to come up with their EV versions.

Besides BMW, Audi with its e-Tron, Mercedes with its EQC, Jaguar with its I-Pace, and Ford Mustang with its Mach-E are already enjoying their share in the EV market.

Francois Roca, head of Mini in Asia-Pacific, Eastern Europe, Middle East and Africa regions, told ET that if the Indian market is ready to welcome electric mobility then Mini is going to be there.

BMW Group is already having a manufacturing plant in Chennai and Roca believes that it will help the company to have a more approachable price tag. He also said that it will help BMW to even cater to a different category of customers. “However, the company is studying the feasibility of its electric vehicles in India,” he added.

Moreover, Roca said that Mini is considering India’s EV infrastructure, which has been a sore point in India’s effort to adopt emobility, in accordance with its plans to launch the EV cars in the country.
First showcased in British markets in July 2019, Mini Cooper SE was launched for the global markets at a starting price of $29,000 (INR 21.5 Lakhs).

The media report added that for the BMW Group, petrol and diesel versions of Mini are already performing well in the Indian automobile industry. The company claims to have sold around 700 units in 2018, witnessing a 40% hike in sales in 2017. Roca said that after Japan, India is the biggest market for Mini. By March 2020, Mini is also planning to launch its new luxury car, Clubman, in India.