After BMW, Mercedes-Benz Decides To Stay Away From India’s EV Market

After BMW, Mercedes-Benz Decides To Stay Away From India’s EV Market

Mercedes-Benz will be launching 10EVs across the globe

The company will consider launching hybrid models for car

In August, BMW decided to stay away from the Indian EV market 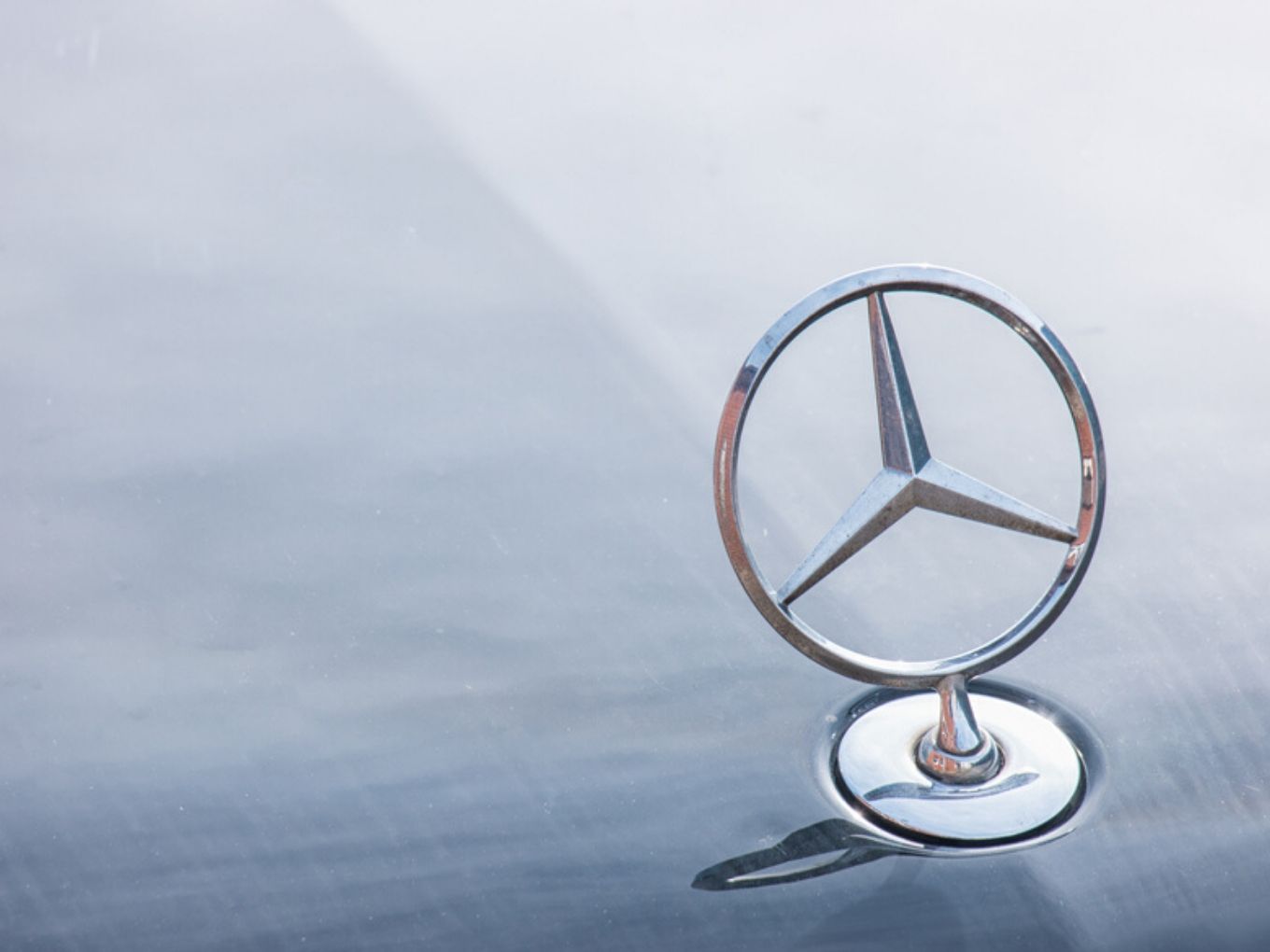 Another German luxury car-maker has decided to stay away from the India emobility market. Mercedes-Benz India has announced that it would not be launching an electric vehicle (EV) in India anytime soon.

Mercedes-Benz’s decision came after BMW announced that it will not foray in the Indian emobility market. Explaining its decision further,  Mercedes-Benz said that it is concerned about the electric vehicle (EV) infrastructure in the country and market demand. The company’s CEO and managing director Martin Schwenk also said that the company would need a little more time before launching its EV models in India.

The German global automobile marque also believes that even though there are some announcements of new entries in the market, the pace is still very slow. Moreover, India’s EV ecosystem needed to learn a lot in various segments, including government, customers and original equipment manufacturers (OEMs), added Schwenk. However, he also said that the company may consider launching plug-in hybrid cars in India.

It is to be noted here that Mercedes-Benz is planning to launch 10 electric cars across the global by 2022.

In August 2019, Germany-based BMW Group also decided to stay away from manufacturing electric vehicles for India. President and CEO of BMW Group India, Rudratej Singh, announced that the company will be happy to enter India once there is clarity over the demand for EVs. He added that the infrastructure built for the vehicles is still “ambiguous and uncertain” in the country.

The Indian automobile markers also have their concerns regarding the EV ecosystem in India. In September this year, Maruti Suzuki India head, CV Raman, expressed his concerns regarding the challenges of the EV ecosystem in terms of market demand, infrastructure and affordability. Raman had specified that the cost of electric cars in India and the lack of charging infrastructure will act as a deterrent to the mass adoption of electric cars in the country.

Raman also told PTI that making a good value proposition is going to be difficult unless the cost of EVs comes down substantially. He had noted that the regular version of WagonR is much cheaper than the electric version of it.

Then in October, Maruti Suzuki decided to postpone the launch of WagonR Electric from 2020 to 2021.