The US company has acquired approximately 5.5% of the shares in Paytm Mall

eBay had relaunched its operation in India in January 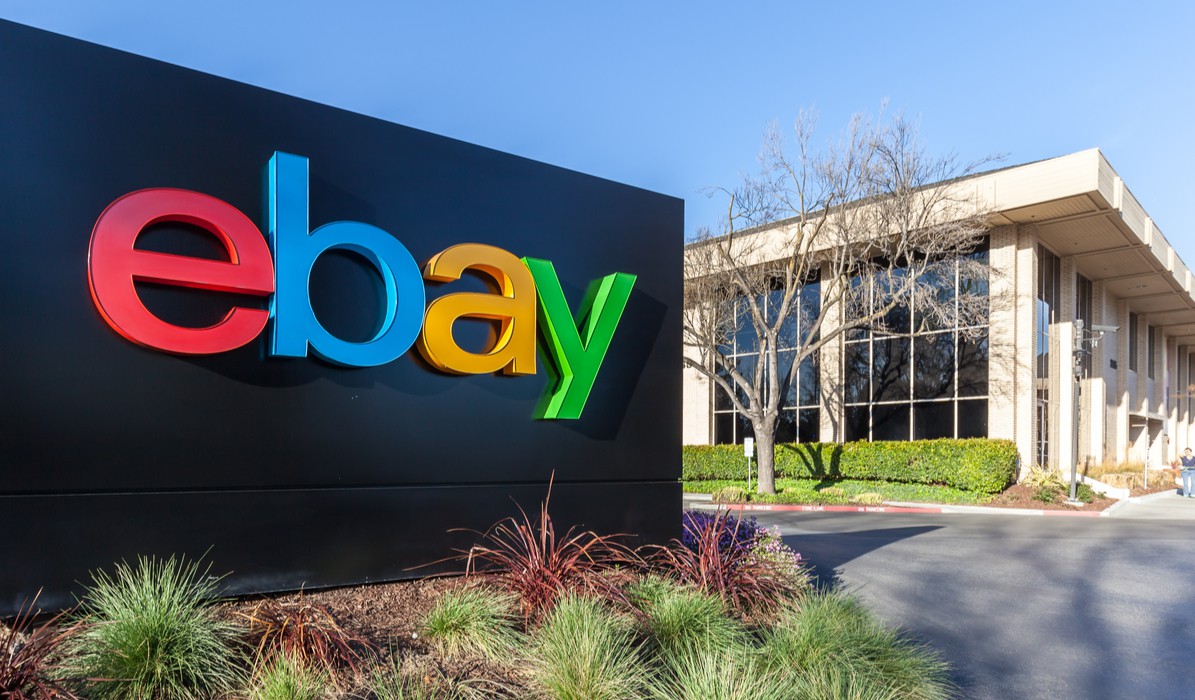 US-based ecommerce company eBay has announced a strategic partnership with Paytm Mall along with acquiring a 5.5% stake in the Indian ecommerce marketplace.

Through this partnership, eBay inventory will be made accessible to the active customer base of Paytm Mall, a subsidiary of the Indian fintech unicorn Paytm. It would also enable eBay sellers to reach new customers in the rapidly growing Indian market.

According to Paytm Mall, the strategic partnership should allow it to overcome cross-border trade challenges such as high delivery costs, returns and long timelines, while ensuring that regulatory requirements are met, including the payment of customs duties.

The overall Paytm ecosystem claims to have over 450 Mn registered customers, over 130 Mn active users and more than 12 Mn registered merchants. Founded in 2017, Delhi NCR-based Paytm Mall is said to have recorded a gross merchandise value (GMV) of $2.1 Bn in 2018. Paytm Mall is backed by investors such as SoftBank, Alibaba, SAIF and Ant Financial.

In October 2018, Paytm Mall had recorded a net loss of $245.65 Mn in FY2018, which is 150 times the loss ($1.86 Mn) it suffered in the previous financial year. To manage its losses, the company has been looking to reduce its cashback offers. In February, Paytm Mall had slashed down its cashbacks by more than 80% across its online marketplace categories such as grocery, electronics and fashion.

“We are deeply committed to India and believe there is huge growth potential and significant opportunity in this dynamic market,”said Jooman Park, eBay Senior Vice President, APAC.

Founded in 1995, eBay is one of the world’s largest ecommerce marketplaces with a GMV of $95 Bn in 2018 and a global customer base of 182 Mn. However, its attempts to do well in India haven’t exactly panned out as planned earlier. According to the company’s latest earnings call, eBay’s overall GMV has increased by 1%, while the sales climbed 6.3% Y-O-Y to touch $2.88 Bn in the Q4 of 2018.

eBay had first entered the Indian market in 2004, with the acquisition of News Corp-backed Bazee.com. The partnership with Paytm Mall is reminiscent of its earlier partnership deals with Snapdeal (2014) and Flipkart (2017).

While, the Snapdeal partnership resulted in a loss of $61 Mn for eBay, the Flipkart partnership fell off after Walmart acquired a majority stake in the Indian ecommerce unicorn in 2018. Post which, Flipkart had launched its own refurbished goods platform 2GUD, to initially sell refurbished smartphones, laptops, tablets, and other electronic accessories.

eBay was also reported to be in talks of a merger with another Indian ecommerce player ShopClues. However, in January eBay relaunched its independent operations in the Indian market with a renewed focus on Indian SMEs.