eBay Is Back To The Indian Bay, Co Sees Multiple Opportunities

eBay Is Back To The Indian Bay, Co Sees Multiple Opportunities

eBay first launched in India in 2004 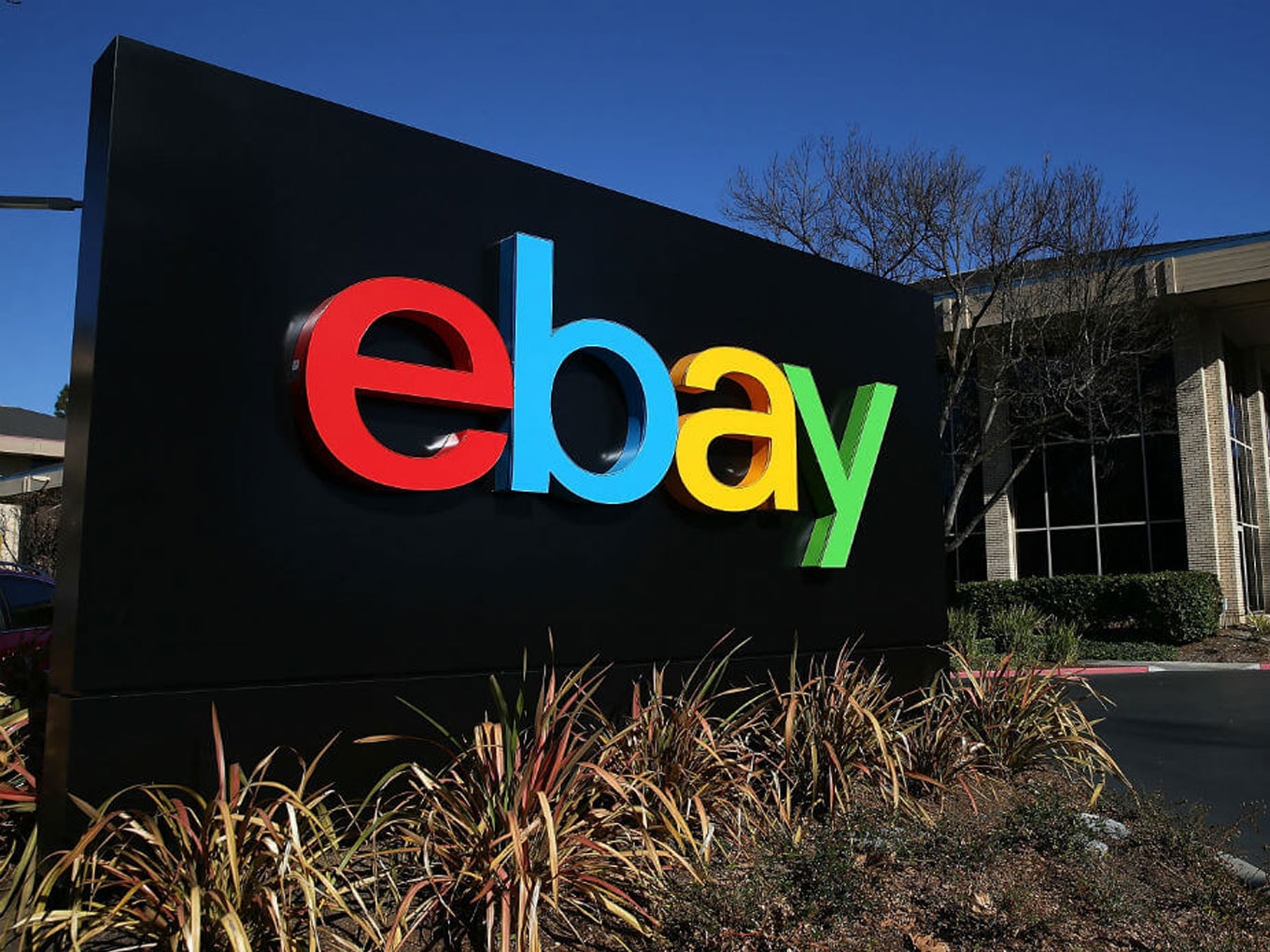 After breaking up with Flipkart in May 2018, eBay has relaunched in India on New Years’ Eve, in its phase 1, shared eBay CEO Devin Wenig while answering analysts’ questions about India during the recent announcement of financials for the quarter ending on December 31, 2018.

He said that the Indian market is still in its early phase and has plenty of growth left. He believes that there won’t be one or two parties that make up the entirety of the Indian ecommerce opportunity and the company certainly intends to have a share of it.

“Right now, Indian buyers are seeing eBay.India again. And phase 2 will be the ability for domestic sellers to sell directly in the Indian market and obviously, today domestic Indian sellers are exporting as they were before the Flipkart transaction,” Weni added.

The export business and domestic buying experience are working for eBay India and it is now looking at domestic selling. “I would say there are multiple opportunities, there are many other parties that have approached us about a potential collaboration,” Weni said.

Flipkart and eBay entered into a strategic partnership in 2017 under which eBay Inc acquired a 5.44% stake in Flipkart in exchange for its eBay India business for $211 Mn and a $514 Mn cash investment. As part of the partnership, Flipkart decided to use eBay’s platform for global outsourcing.

However, after Walmart bought a majority stake in Flipkart, eBay announced plans to enter the Indian market independently.

This was fueled with speculations that eBay was holding talks for a merger with a few ecommerce players, including ShopClues, to re-enter the Indian market. However, with the announcement of its fourth-quarter earnings, eBay highlighted its India plan in an earnings call.

The overall GMV overall rose just 1% in the December quarter, and also missed analysts’ estimates, while in the United States it dipped 1%. The results for the final quarter of 2018 showed eBay’s sales had climbed 6.3% Y-o-Y to $2.88 Bn.

eBay has been in and out of the Indian market since 2004 and has gained a foothold over the years. However, with major discounts and customer breakthrough tactics of Amazon and Flipkart, it hasn’t yet grown to its full potential.

And now the timing couldn’t be more right. In an order yesterday (January 31, 2019), DIPP declined to extend the changes in FDI policy for ecommerce which have now made ecommerce tactics difficult for large online marketplaces aka Amazon and Flipkart.

eBay Ties Up With Paytm Mall

After receiving eBay’s backing in July, Paytm is expanding its ecommerce marketplace to the Middle East with the help of eBay. The company will be building a very large business in the region, and is counting on revenue from exports.

US-based eBay will be helping Paytm offer its catalogue in the Middle East, in addition Paytm will make eBay’s inventory available to Indian consumers.

Paytm had raised $150 Mn funding round from eBay for 5.5% stake in Paytm Mall in July. The funding came with a $10 Mn topup raising the amount to $160 Mn. The money was received from the Singapore arm of the US-based eCommerce giant at the post-money valuation of $2.86 Bn.