Paytm Mall Scores Over 100% Jump In Revenues For FY18

Paytm Mall Scores Over 100% Jump In Revenues For FY18

Total expenses for the year were recorded at $352.13 Mn

With a net worth of $30.46 Mn, Paytm Mall is expanding in all directions and looks to grow multifold 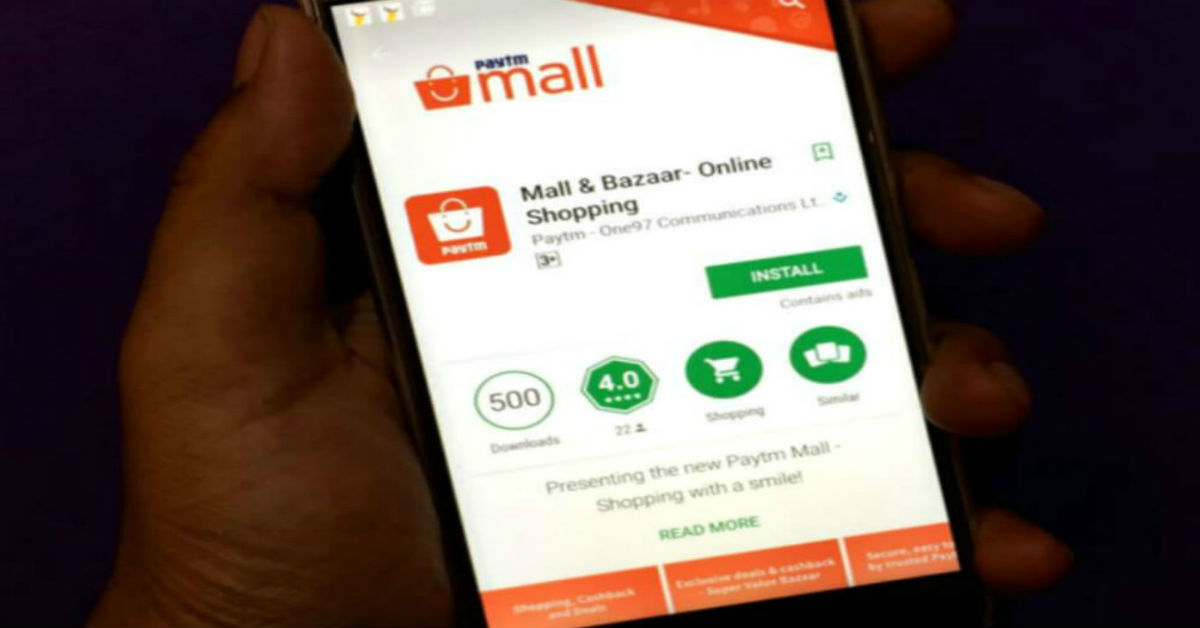 Here’s a summary of the financial performance of Paytm Mall for FY18:

With a net worth of $30.46 Mn (INR 223.30 Cr), Paytm Mall is looking to grow multifold in the Indian ecommerce industry. Here’s a quick look at the happenings at Paytm Mall:

Growth in Indian ecommerce is synonymous with a stronger presence and Paytm Mall has made it to Top 3 in the sector, after long-time players like Flipkart and Amazon. Now let’s see if can climb up to the top.