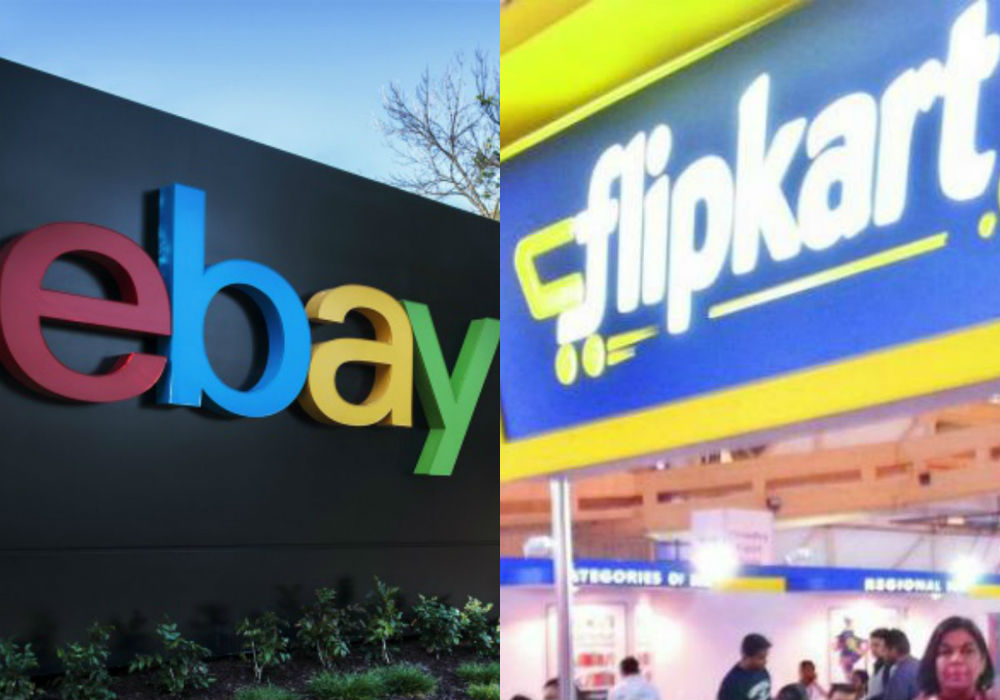 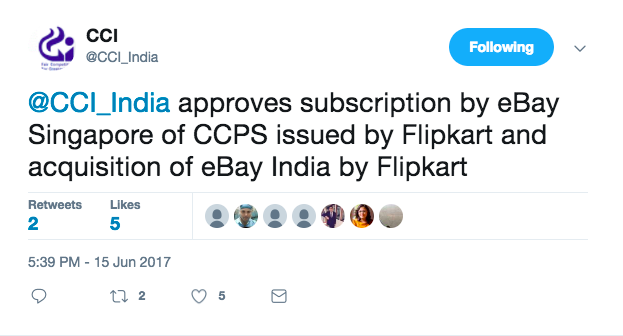 In April this year, the two companies agreed to jointly pursue ecommerce opportunities in the Indian market. In an announcement, company stated that – in exchange for an equity stake in Flipkart, eBay will make a $500 Mn cash investment in and sell its eBay India business to Bengaluru-based ecommerce marketplace.

As per the announcement, Flipkart will own and operate the eBay India business upon the close of the transaction. The two companies also entered into an exclusive agreement in which they will jointly pursue cross-border trade opportunities to make eBay’s global inventory accessible to more India consumers, and will give eBay’s buyers access to the inventory provided by Flipkart.

It also stated – “eBay will remove the number of active buyers in India from its reporting during the quarter in which the transaction closes. eBay does not expect this transaction to have a material impact on its guidance provided on January 25, 2017.”

As per the terms of the deal,  eBay India will continue to operate as an independent entity as a part of Flipkart.

Earlier this year, the company closed a $1.4 Bn funding round led by Tencent, eBay and Microsoft at a post-transaction valuation of $11.6 Bn. The round also saw the participation of its existing investors that include Tiger Global Management, Naspers Group, Accel Partners and DST Global.

Flipkart is currently also in talks to acquire another homegrown ecommerce player – Snapdeal. With CCI approval on proposed acquisition of eBay India and Jabong and Myntra under its umbrella, let’s see how all this will add up to Flipkart’s strength in its battle against global giant Amazon and Paytm ecommerce.