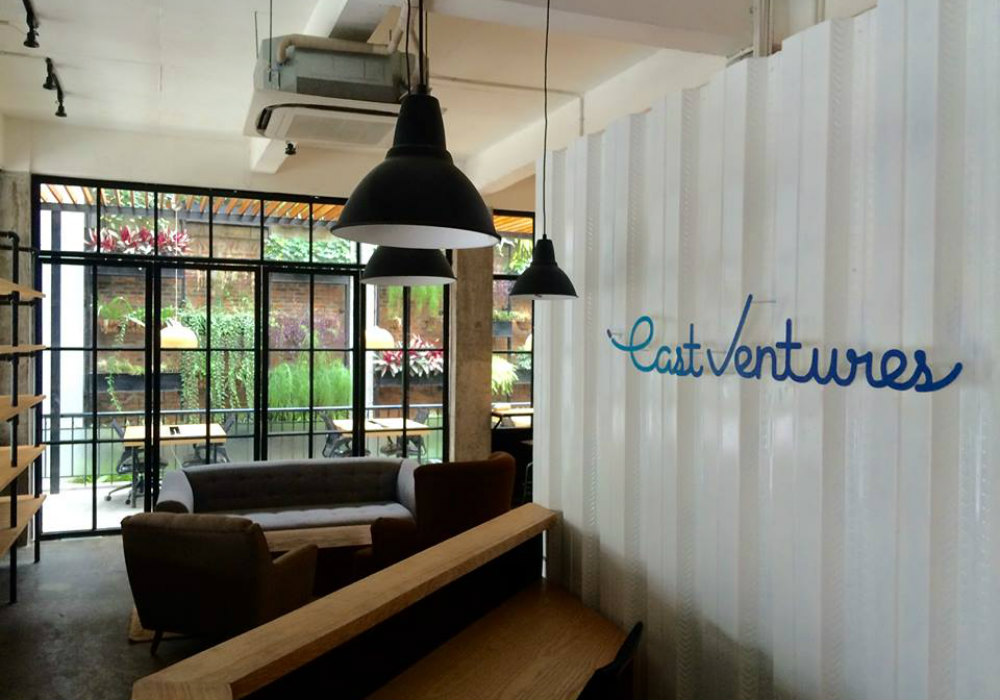 Singapore-based VC firm East Ventures has announced the launch of its sixth fund with a corpus of $30 Mn. Through this new fund, East Ventures will look to back Seed to Series A technology startups in Southeast Asia. It will have a focus on Indonesia to leverage on the fund’s local expertise.

The fund will be managed by partners Willson Cuaca, Batara Eto and Taiga Matsuyama. This comes just months after East Ventures launched its fifth fund with a corpus of $27.5 Mn in January 2017.

Established in 2010, East Ventures is a Singapore-headquartered venture capital firm with offices in Tokyo, Jakarta and San Francisco. So far, it has made over 192 investments across sectors like ecommerce, software, marketplaces, games, apps, etc. The VC firm has its portfolio investments in Indonesia, Singapore, Japan, Malaysia and Thailand.

Between January and August 2017, there was a total of 53 investment deals, of which around 43% Seed funding and approximately 30% Series A infusion. Nevertheless, late-stage investments have also increased since the beginning of the year, with 43% of the net $3 Bn investment taking place at Series C and later stages.

The VC firm in an official statement said that more than 70% of companies who received funding rounds of series A and above in Indonesia were seeded by East Ventures. East Ventures has invested in 116 companies to date with an 83% survival rate.

The Indonesian ecosystem is witnessing a great deal of investor interest. In August, Vertex Ventures, the venture capital arm of Singapore-based Temasek Holdings, raised in excess of the targeted size of $150 Mn for its  Southeast Asia Fund. The Vertex Ventures SEA III is now expected to close by November this year.