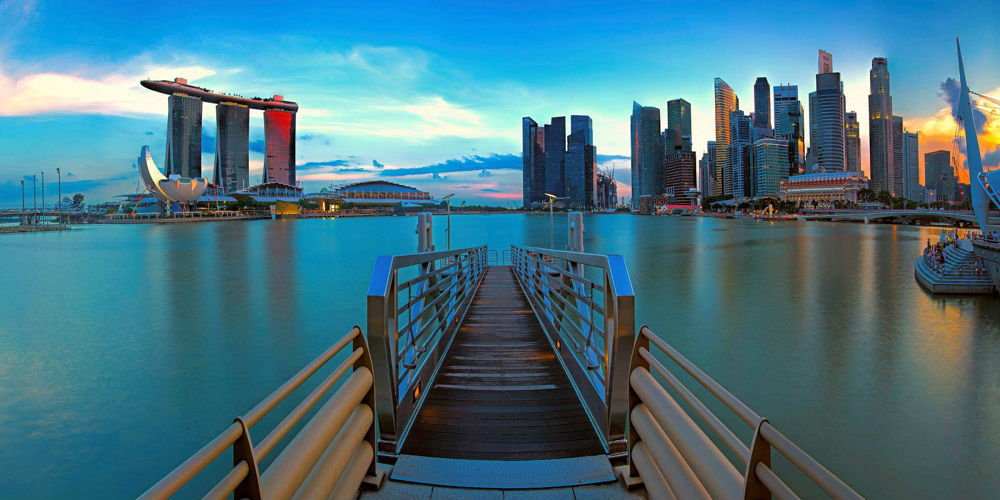 Vertex Ventures, the venture capital arm of Singapore-based Temasek Holdings, has raised in excess of the targeted size of $150 Mn for its  Southeast Asia Fund. The Vertex Ventures SEA III is now expected to close by November this year.

Additionally, the Southeast Asia fund has also added Thailand’s Kasikornbank (KBank) as one of the limited partners. This is the first time that Vertex Ventures is raising money from a Thai investor. Other investors in the third fund include Taiwan’s Cathay Life Insurance Co. All the previous funds were fully backed by Temasek, the Singapore-based investment firm.

Kee Lock Chua, Managing Partner, Vertex SEA/India, said in a statement, “We have seen a sharp increase in capital being deployed in startups in this region, growing from $100 Mn in 2008 to $2.5 Bn in 2015. Over 50% of this is invested in Singapore-incorporated startups. With more countries like Thailand, Indonesia, and Malaysia accelerating their support for the startup and VC ecosystem, we are confident that this region will continue to see significant growth.”

The new fund will focus primarily on fintech and will leverage KBank’s expertise and network for the same. The Bangkok-based bank has recently set up Beacon Venture Capital to invest in VC funds and promising startups.

In India, Vertex Ventures’ notable investments include Grab, FirstCry, CloudCherry, Xpressbees. Here’s a look at some of its recent investments-

The move to forge ties with partners outside Singapore and beyond Temasek comes on the back of its efforts to find the next billion-dollar startup. Vertex Ventures Southeast Asia & India invests in high-growth startups seeking their first or second round of institutional venture capital funding across Asia, with a focus on Singapore, Indonesia, Taiwan and India. Vertex plans to allocate 75% of its new fund to Southeast Asia and the remaining 25% to India as per a Bloomberg report.