Indonesia Based Travel Startup Traveloka Turns Unicorn After $500 Mn Funding From Expedia, Others

Indonesia Based Travel Startup Traveloka Turns Unicorn After $500 Mn Funding From Expedia, Others

Expedia Invested $350 Mn, The Remaining $150 Mn Was Invested By Sequoia Capital, Others 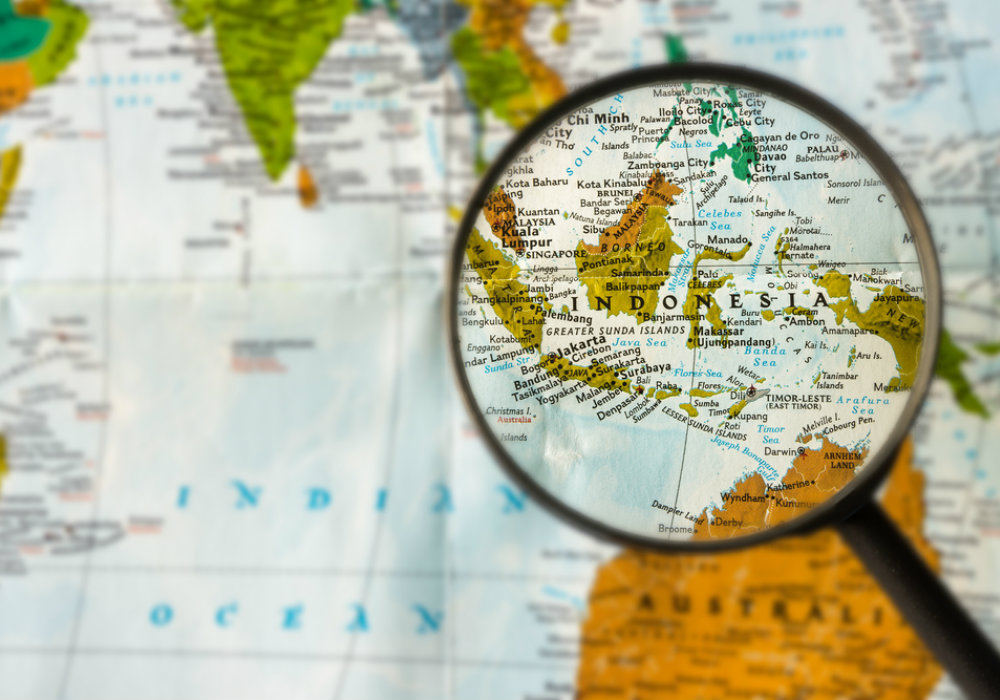 As per a recent company statement, Expedia has fuelled $350 Mn in the travel startup. The remaining consortium of investors pooled $150 Mn in a separate round.

Commenting on the development, Dara Khosrowshahi, President and CEO, Expedia said, “Traveloka is the clear online travel company leader in Indonesia and is expanding aggressively throughout Southeast Asia. Our partnership will benefit from each side’s expertise and local knowledge, and accelerate our mutual growth.”

As per sources in the know, the recent funding has taken Traveloka’s valuation to about $1 Bn. With this Traveloka joins the unicorn league Gi-Jek, Grab, etc.

Founded in 2012, Traveloka is one of the most-popular travel startups in Indonesia that deals in flight search and booking services. It has become one of the leading flight and hotel booking platforms in Southeast Asia. It haspartnered with more than 100 domestic and international airlines, serving more than 200,000 routes worldwide. The company claims to have over 20 Mn app downloads as well.

It functions in Indonesia, Thailand, Malaysia, Singapore, Vietnam, and the Philippines. As a result of the partnership with Expedia, Traveloka will also list international hotels, beyond Asia on its platform.

Ferry Unardi, co-founder and CEO, Traveloka said, “The expanded partnership gives Traveloka travellers access to a unique and diverse set of international accommodations and we are looking forward to working with Expedia to expand our services in Asia and beyond.”

With destinations such as Bali, Jakarta, and Riau Islands, the archipelago is already a famous travel destination. The total foreign visitors’ arrival to Indonesia during the year 2016 was about 12 Mn. It was an increase of about 15.54% compared to 2015 year-on-year. According to BPS, Indonesia’s 19 major tourist entry points registered a total of 11.52 Mn tourist arrivals, showing an increase of 10.69% compared to 2015.

In June 2017, Indonesia-based ecommerce platform Bibli acquired the online travel agency Tiket for an undisclosed amount. Other startups in Indonesia that compete with Traveloka in the travel space include GoIndonesia, DJUBO, and PegiPegi among others.