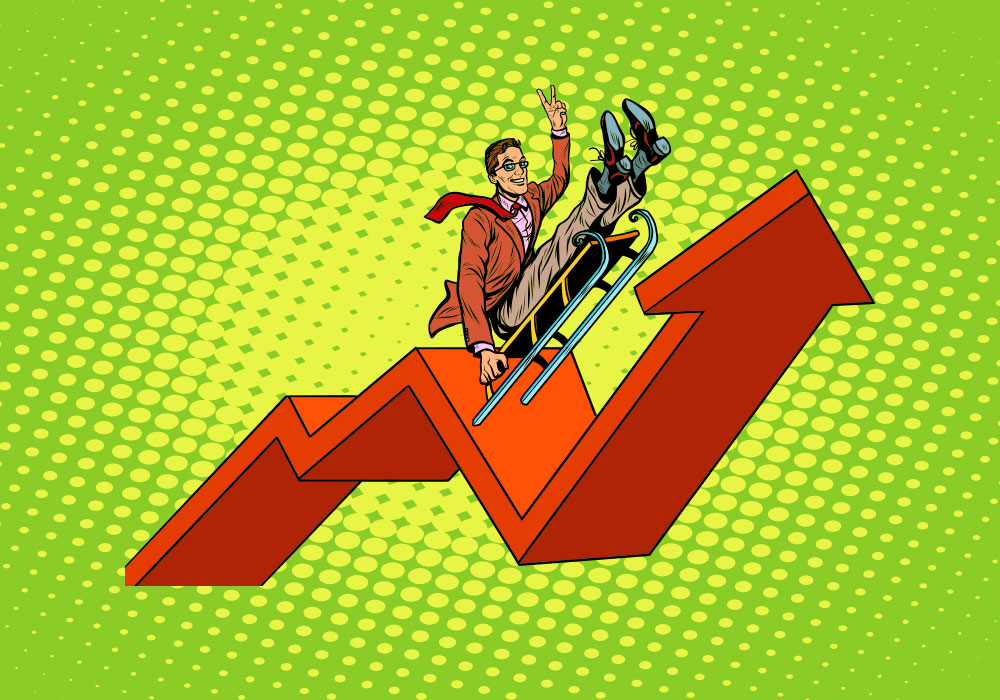 East Ventures, a Singapore-based VC firm has reportedly launched its fifth fund with a corpus of $27.5 Mn. The new fund aims to invest in startups in Southeast Asia.

The capital has been raised from undisclosed prominent families and entrepreneurs. The firm will invest in more than 20 startups in a year in the region.

As stated in an official statement, “The firm believes there will be more mergers and acquisitions this year involving its portfolio companies. However, startups can expect there to be little activity in Series B investments.”

According to a recent report by Temasek and Google, Southeast Asia’s internet economy has been projected to hit over $200 Bn by 2025. Investors are thus said to be banking on this growth.

East Ventures has around 80 companies in its Southeast Asian portfolio and has reportedly claimed to have increased its assets under management by tenfold.

Some major investments of the VC firm in Southeast Asia include Tokopedia, Omise, Kudo, Shopback and more, with a major focus on Indonesian startups.  Recently, East Ventures also set up two coworking spaces in Jakarta under the name EV Hive.

Launched in 2010, East Ventures has, to date, made 122 investments in 97 companies. It majorly invests in sectors such as ecommerce, software, marketplaces, games, apps, etc.

[The development was reported by TechInAsia.]