Delhi, Bengaluru Customs Crack Down On ‘Gifting’ To Bar Entry Of Cheap Ecommerce Orders From China

Delhi, Bengaluru Customs Crack Down On ‘Gifting’ To Bar Entry Of Cheap Ecommerce Orders From China

In June, Mumbai Customs seized about 500 packages of Shein and Club Factory 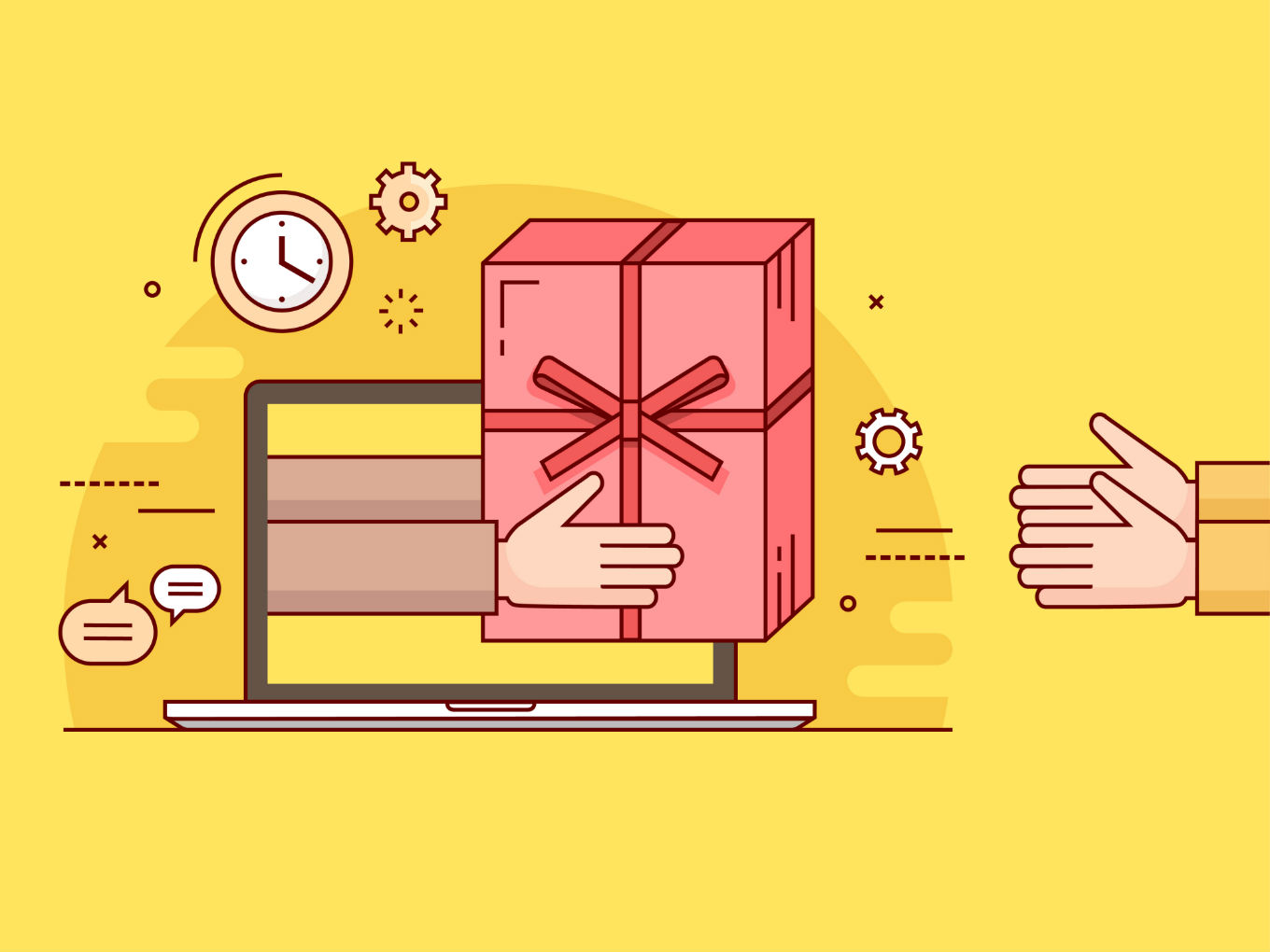 In a major crackdown on Chinese ecommerce companies importing products to India under the garb of gifts, customs officials in Bengaluru and Delhi have joined their counterparts in Mumbai in stopping the entry of such products into India.

Custom officials at the courier terminals in Bengaluru and Delhi have started to stop clearing parcels shipped under the CB-12 (gift and samples) route. Such parcels were being earlier stopped in Mumbai and now even Chennai customs port is considering a similar action.

Apart from these four courier ports, Kochi and Kolkata airports also receive a large number of packages under the same manner. A senior customs official told ET that no parcels being declared as gifts are getting clearance from customs. He said that with this most shippers have been dissuaded and they are receiving very few shipments as gifts.

At present, free samples as well as gifts from overseas persons up to the value of INR 5,000 can be received duty-free in India via couriers. However, there is no limit on the number of gifts an individual can receive. Several chinese ecommerce players such as Shein, ClubFactory have been under-billing their shipments to comply with this rule as well as pass through customs duty free.

Chinese ecommerce platform Shein had recently shut operations partially and had begun refunding money to customers with pending orders. The major reason for the lull in sales and the delivery issues is the crackdown by Mumbai Customs, which coupled with anti-China sentiment among trade bodies in recent times in India has made things difficult for the likes of Shein or Club Factory.

In June, Mumbai Customs seized about 500 packages belonging to customers of Shein, and another Chinese retailer Club Factory. The government has begun a review of customs norms governing gifts and is of the view that a tighter framework is needed. It is being speculated that the cap on the number of overseas gifts per customer can be enforced by linking receipts to the customer’s Aadhaar card or passport.

The revenue department is also considering a bigger amendment to the customs laws, said another source who consults with various ministries. CBIC had sought customs’ recommendations on how to curb ecommerce imports that were evading levies through the CB-12 and CB-13 route.

A customs official at Mumbai port reportedly said that they have recommended a flat import duty rate for couriers, similar to what air passengers have today. But this will require a change in the law and will take significant political will to fix.

Earlier talking to Inc42, Sachin Taparia of Local Circles, a platform of community forums, said, “LocalCircles has suggested that India should facilitate cross border ecommerce and instead impose a 42.5% IGST plus Customs Duty for all ecommerce shipments originating from a foreign country.” He explained that this 42.5% should be in prepaid mode and the payment gateways should be made responsible to collect the same.

Such changes were expected to be introduced in the Union Budget, but no such clarification has yet come.