The government has begun a review of customs norms governing gifts 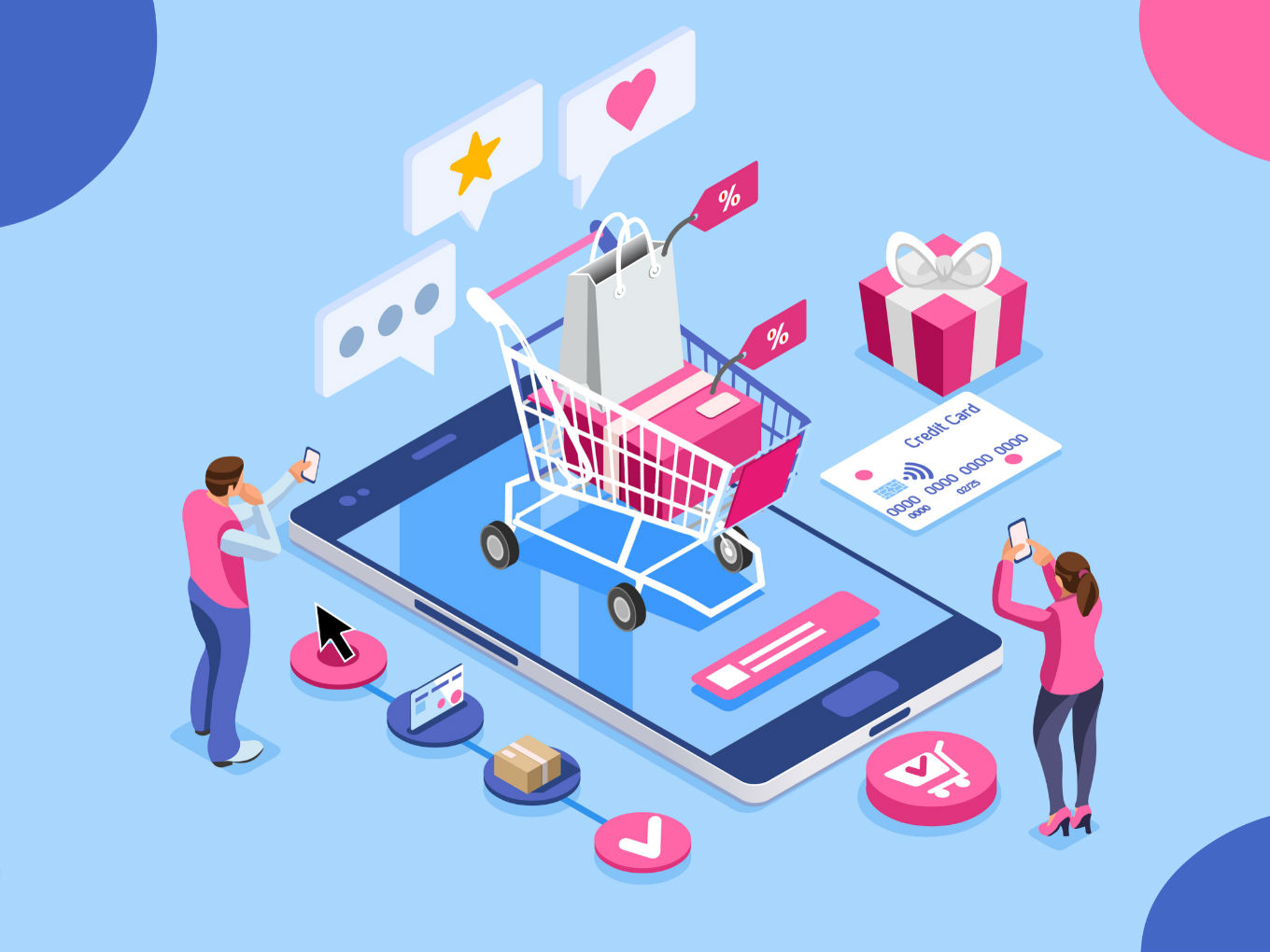 With trade rules being renegotiated worldwide, the Indian government is also reexamining its overseas gifts rules. At present, free samples as well as gifts from overseas persons up to the value of INR 5,000 can be received duty-free in India via couriers. Several chinese ecommerce players such as Shein, ClubFactory have been under-billing their shipments to comply with this rule as well as pass through customs duty free.

However, they may reportedly face a tough time going ahead as the Indian government examines possibilities to set up an upper limit on the number of overseas gifts any citizen can receive in a year.

It is being speculated that the cap on the number of overseas gifts can be enforced by linking receipts to a citizen’s Aadhaar or passport number.

Talking to Inc42, Sachin Taparia of Local Circles, a platform of community forums, said, “LocalCircles has presented the matter to the finance minister yesterday in the pre-budget consultation and suggested that India should facilitate cross border ecommerce and instead impose a 42.5% IGST plus Customs Duty for all ecommerce shipments originating from a foreign country.” He explained that this 42.5% should be in prepaid mode and the payment gateways should be made responsible to collect the same.

Taparia says that the restriction on the number of overseas gifts is only a temporary solution as it is impractical to track the same since shipments come through multiple modes.

This is not the first time discussions have come up on overseas gifts. Earlier, Local Circles, Confederation of All India Traders (CAIT) and RSS’ economic wing Swadeshi Jagran Manch have called for a boycott of Chinese goods. They have alleged that the Chinese ecommerce companies such as Club Factory and Shein receive more than 200K orders per day in India.

They have also alleged that these companies are delivering goods via couriers and postal gift shipments in order to bypass and evade a range of Indian laws on payment gateways, custom duties and GST.