The government has extended timeline for issuance of ESOPs

Twitter's disappearing posts or Fleets are now available in India 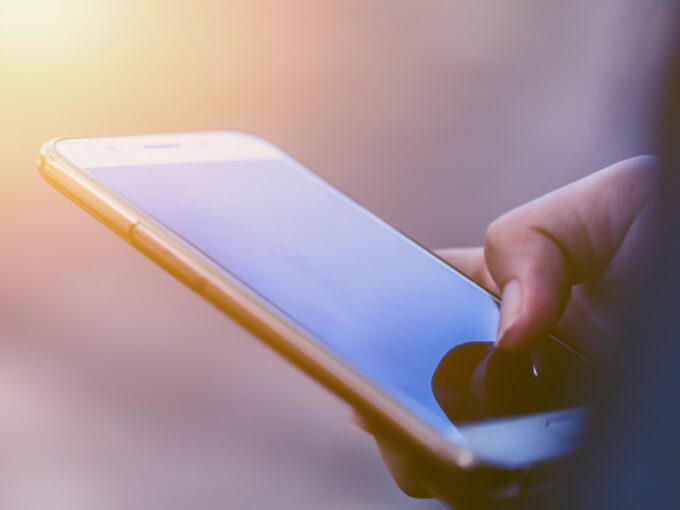 The ministry of corporate affairs has announced the Companies (Share Capital and Debenture) Amendment Rules of 2020, which notified that startups can now offer sweat equity of up to 15% of their paid-up share capital. It can also issue employees stock options for up to 10 years from their incorporation instead of five. Besides this, the ministry has decided to change the definition of startups to be in-line with the definition used by the Department for Promotion of Industry and Internal Trade (DPIIT) since last year.

India’s minister for finance Nirmala Sitharaman has clarified that Covid-19 emergency credit facility will cover all businesses and will not be limited to MSMEs. Sitharaman assured that the government will support Indian businesses in all possible ways and work towards reviving the economy.

Keeping a watchful eye on the investments in Reliance Jio and the proposed funding for Airtel and Vodafone Idea from Amazon and Google, the Competition Commission of India (CCI) is conducting studies on the telecom sector as well as mergers and acquisitions in the digital market.

The competition watchdog is relying on the Indian Council for Research on International Economic Relations (ICRIER) to conduct studies in the telecom sector. The study will be a fact-finding exercise to develop a deeper understanding of the sector and its prevailing landscape.

The study will also explore change in competition strategies with the adoption of new technology, along with analysing the concentration and the impact on competition of regulatory/policy developments.

Twitter has brought Fleets to India, which is its version of Stories that lets users post 24-hour disappearing content. The company says it is still testing the feature, which is also available to users in Brazil and Italy. Like tweets, Fleets are based primarily on text, but people can include videos, GIFs or photos in them.

Unlike other takes on disappearing posts, Fleets from public Twitter profiles will be visible to all users and will be placed at the top of the screen when one opens the app. But Fleet won’t be available on the timeline, or in search or Twitter Moments.

Further for Covid-19 fight, Google Maps is adding a new feature which will alert users in India about Covid-19 related travel restrictions to help them plan their trips better.  The tech giant said that these insights surfaced when there was sufficient data to meet thresholds to protect the privacy of users. Google said that these alerts can help commuters prepare accordingly if government mandates impact transit services or require them to wear a mask on public transportation.

Similarly, Facebook has released new visualisations and datasets publicly along with a new survey to help researchers and healthcare providers combat the Covid-19 pandemic. These include a Covid-19 map and dashboard which include international results from Facebook’s symptom survey as well as its movement range datasets “that are informing the public sector response to Covid-19 around the world”. However, it is not yet available in India.

Facebook-owned instant messaging platform WhatsApp may have exposed the phone numbers of around 29K to 3 Lakh users in plain text, accessible by anyone from a search. The database includes phone numbers of users from India, UK, US and several other countries.

The incident was first reported by Athul Jayaram, a cybersecurity researcher. He explained that the vulnerability is a part of WhatsApp’s ‘click to chat’ feature which allows users to generate a link for their inbox. The instant messaging app does not encrypt the phone numbers highlighting in the link. Once shared, the phone number is visible in plain text in search results.

Further, Facebook has filed a lawsuit against India-based domain provider, Compsys Domain Solutions Private Ltd, for issuing 12 fake domains of Instagram, Whatsapp and Messenger. The company has alleged that the domains were designed to deceive people by impersonating Facebook-owned social media platforms. These domains — facebook-verify-inc.com, instagramhjack.com, videocall-whatsapp.com and others — were created for clicks and malicious purposes, Facebook alleged in the lawsuit filed in Virginia, US.