Amazon may invest in Airtel, while Google eyes Vodafone Idea 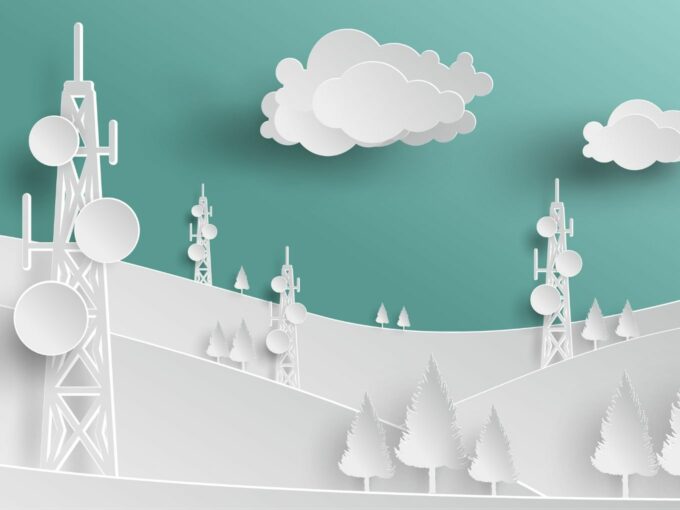 The Competition Commission of India (CCI) is conducting studies on the telecom sector as well as merger and acquisition in the digital market, the watchdog’s Chairperson Ashok Kumar Gupta as it seeks to bolster capabilities to deal with unfair business ways.

To start with, the CCI has decided to take up the telecom industry and plans to initiate a similar research in the pharmaceutical sector, Gupta said.

“As a market regulator, CCI has an overarching jurisdiction across sectors. However, in recent times, digital markets and ecommerce have been the areas where CCI has been building its expertise through market studies, etc to address the competition issues arising out of the digital economy,” Gupta told PTI.

The competition watchdog is relying on the Indian Council for Research on International Economic Relations (ICRIER) to conduct studies in the telecom sector. The study will be a fact-finding exercise to develop a deeper understanding of the sector and its prevailing landscape.

The study will also explore change in competition strategies with the adoption of new technology, along with analysing the concentration and the impact on competition of regulatory/policy developments. It will also focus on vertical integration between access and content services, Gupta further elaborated.

With the entry of Reliance Jio in 2016, the Indian telecom industry has undergone a drastic makeover. Reliance Jio brought cheap internet and call rates into the market, forcing other companies to do the same in order to stay relevant. Reliance Jio’s entry had also forced Vodafone and Idea into a merger to survive in the market.

Currently, Reliance Jio has overpowered Vodafone Idea to become the biggest player in this domain. The Mukesh Ambani-led company currently controls 32.56% market, as per the TRAI report highlighting the numbers for January 2020. It is followed by Vodafone Idea and Bharti Airtel in a neck-to-neck competition with 28.45% and 28.38% market share, respectively.

Besides this, the market is heating up even more with Reliance Industries Its digital venture Jio Platforms going on a funding spree. It has raised INR 97,885.65 Cr from leading investors such as Facebook, Silver Lake, Vista Equity Partners, General Atlantic, KKR, Mubadala and Abu Dhabi Investment Authority (ADIA) in less than seven weeks.

With this, several reports suggest that Google might acquire stakes in Vodafone Idea and Amazon may invest in Airtel. Meanwhile, several industry experts have raised red flags about the Facebook-Jio deal due to the data banks the companies own. Many fear the deal will provide an undue advantage to these companies over their competitors.

Previously, CCI had carried out a detailed market study on ecommerce to understand the market trends, distribution methods and strategies. The study was a combination of secondary research, questionnaire survey, focused group discussions, one-on-one meetings and a multi-stakeholder workshop. It covered three vertices of ecommerce —  retail shopping, hotel booking and food delivery.

The study had concluded that neutrality and deep discounting were the major concerns in the sector. Following which, CCI  specified certain areas for self-regulation for ecommerce companies to reduce the information asymmetry. The watchdog wanted to promote a competition on merits and foster a sustainable ecommerce ecosystem in India.