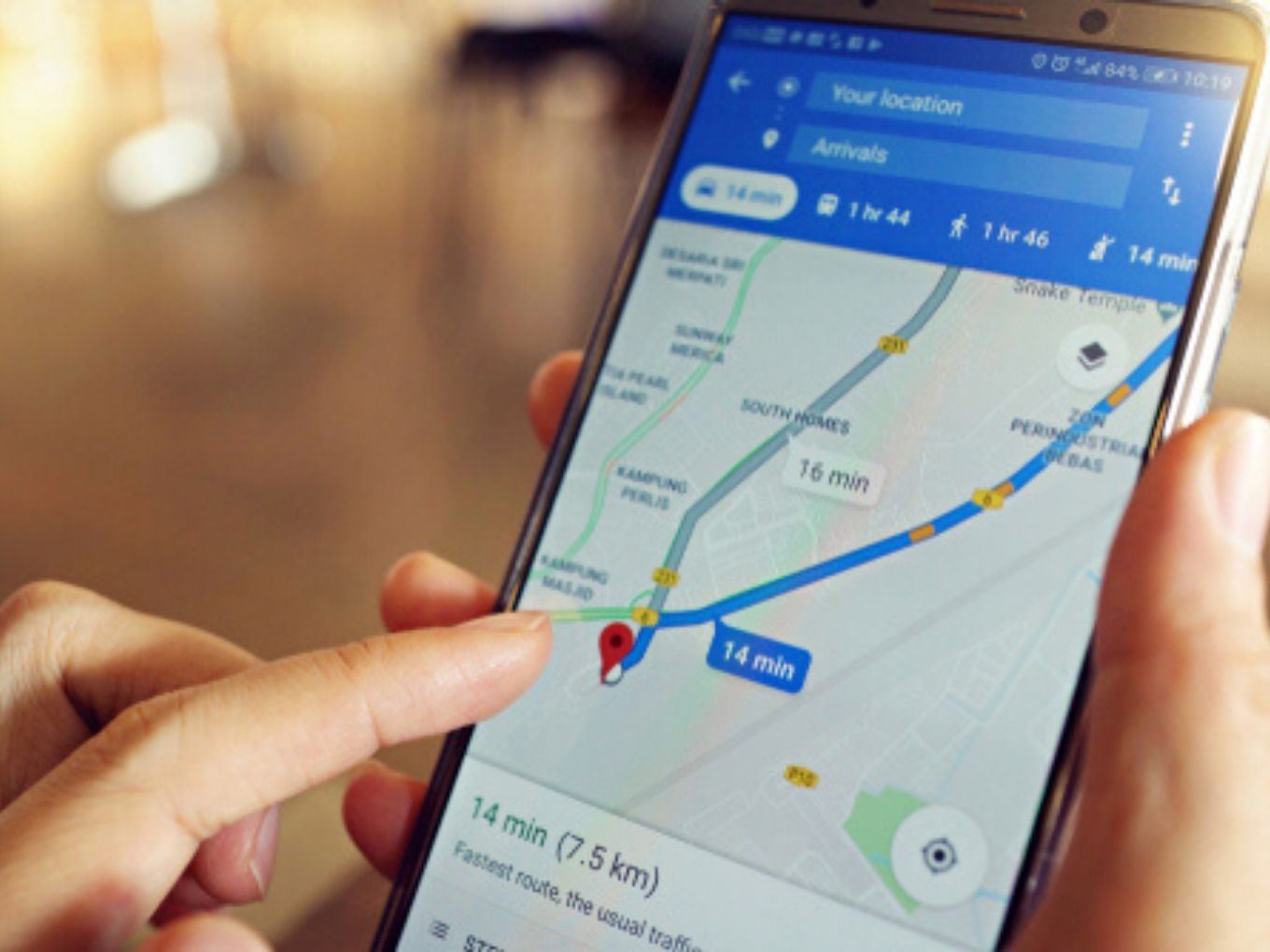 Besides India, this feature is available in US, UK, Argentina, Spain, Thailand, among others

With severe restrictions put on the movement of public transport and personal vehicles, many across India are facing difficulties in their travel plans. To help them out, Google Maps is adding a new feature which will alert users in India about Covid-19 related travel restrictions to help them plan their trips better.

In a blog, Google said that the new update will allow commuters to check how crowded a train station might be at a particular time or if the buses on particular routes are running on a limited schedule.

The features are supported by aggregated and anonymised data from users who have opted into ‘Google Location History’. By default, this feature is set off in smartphones. The tech giant said that these insights surfaced when there was sufficient data to meet thresholds to protect the privacy of users.

Google said that these alerts can help commuters prepare accordingly if government mandates impact transit services or require them to wear a mask on public transportation.

Besides India, Google Maps has also rolled out the feature in Argentina, Australia, Belgium, Brazil, Colombia, France, Mexico, Netherlands, Spain, Thailand, United Kingdom and the US. Google said that this feature will be provided to other countries soon.

In Canada, Mexico and the US, Google Maps has more options such as details about Covid-19 checkpoints and restrictions on crossing national borders.

In the past few months, Google has been analysing the location data of billions of users in 131 countries. The company examined mobility under lockdowns to help law enforcement agencies assess if citizens were abiding by the social-distancing rules.

In April 2017, Google listed locations of shelters where such individuals can get food and can spend the night on Google Maps. The service, launched in partnership with central and state government authorities, was aimed at helping migrant workers and other such workers who have been left stranded outside their home cities.

Meanwhile, Google had also committed over $800 Mn to address some of the challenges faced by businesses in these times. Out of the total corpus, $200 Mn will be provided to support NGOs and financial institutions while it is offering $340 Mn as Google Ads credits to SMBs which have an active account over the past year.