Facebook Drags Indian Company To US Court For 12 Malicious Domains

Facebook Drags Indian Company To US Court For 12 Malicious Domains

Facebook had also reached out to the company, but received no response 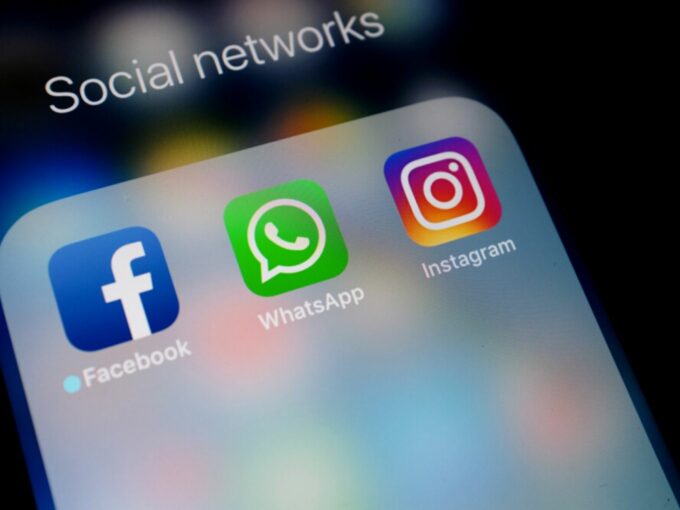 The company has alleged that the domains were designed to deceive people by impersonating Facebook-owned social media platforms. These domains — facebook-verify-inc.com, instagramhjack.com, videocall-whatsapp.com and others — were created for clicks and malicious purposes, Facebook alleged in the lawsuit filed in Virginia, US.

Christen Dubois, director and associate general counsel of IP Litigation said that Facebook “regularly scans the internet for domain names and apps that infringe on our trademarks and today’s lawsuit is part of this ongoing effort to protect people from phishing, credential theft and other methods of online fraud.”

Facebook had also reached out to Compsys Domain Solutions to discuss the domains, before filing the plea. However, it went ahead with the lawsuit after it received no response from the domain provider. The lawsuit is a part of Facebook’s efforts to “prevent fraud and stop the malicious use” of its company and product names.

In the blog post, Dubois has also highlighted that the registrars and proxy services have the responsibility to take down such deceptive and malicious websites. Previously, Facebook had also filed a similar lawsuit against Namecheap in March this year and OnlineNIC in October 2019.

“There are tens of millions of domain names on the web that have been registered using these privacy/proxy services. We proactively report instances of abuse to domain name registrars and privacy/proxy services and often collaborate with them to take down these malicious domains,” said Jessica Romero, director of platform enforcement and litigation at Facebook, highlighting the OnlineNIC lawsuit.

In April, Facebook had also filed a lawsuit against Indian software developer LeadCloak for running deceptive, misinformed advertisements on its platforms. These ads were designed to bait users into clicking on malicious links that are not relevant to the advertisements.

The social media giant highlighted that some of these ads redirected users on landing pages where diet pills, drugs and cryptocurrency investment-related scams were running with ease. Facebook further alleged that LeadCloak’s malicious software has also tricked users of Google, Oath, WordPress and Shopify as well.

In the lawsuit, Facebook has urged authorities to permanently block all the services offered by LeadCloak. The company is also seeking compensation for resources that were spent to identify and curb scams.