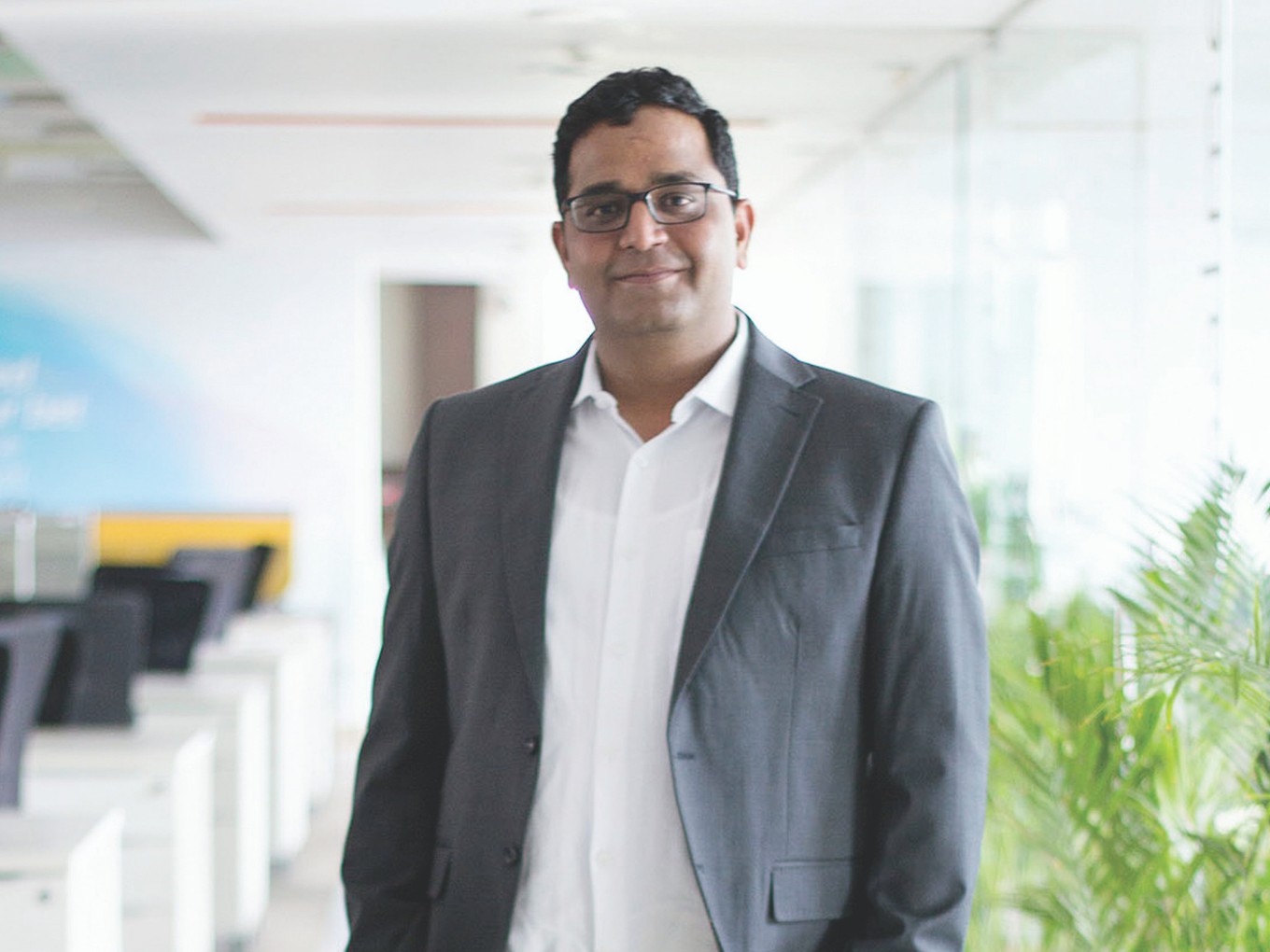 “The big giants with deep pockets never win the war,” Paytm’s CEO Vijay Shekar Sharma said in response to a media query about the growing competition in India’s digital payments space with the foray of global players such as Walmart, Google, and Amazon.

Sharma further said that although its competition has made huge investments in India, none of them have shrunk Paytm’s market share. “India’s digital payments market share is expanding. In the next five years, India will be a much more digitized country. The opportunity is huge and there will be many players,” he added.

A NITI Aayog report estimated India’s digital payments industry to be valued at $1 Tn by 2023. The report also noted that the value of digital payments will likely jump from 10% in 2018  to over 25% by 2023.

Expanding on the company’s differentiating factors, Sharma said that while other players are using United Payments Interface (UPI) to enable peer-to-peer money transfers, Paytm’s business model is focused on enabling merchant payments. He claimed that Paytm is currently enabling more than 600 Mn merchant payments per month.

According to the National Payments Corporation of India (NPCI), UPI transactions in September were recorded at 955.02 Mn, a 4% growth in comparison to 918.35 Mn transactions in August.

“On UPI, all apps put together have a $150 Mn monthly payment volume. We have a total of $390 Mn to $400 Mn transaction volume on Paytm through UPI, other wallets, cards, and cash. After spending billions of dollars, Google Pay and Walmart’s PhonePe haven’t been able to touch us,” said Sharma.

Talking about the future of digital payments, Sharma said that as the market matures the threat of fraudsters also increases. “For a payment company like ours, competition does not come from another payment company. It comes from hackers.” the billionaire businessman added.

Cyberattacks On The Rise

In order to prevent cyberattacks, Paytm has made a large investment in setting up a 110 members lab in Canada which focuses on building fraud detection systems.

Further, Sharma believes that India could produce the payment player which will go on to dominate the world. “It will be an Indian player, not a Chinese one,” he added.

Paytm’s CEO also showed interest in foraying into the international markets including the Americas and Europe. He added that Paytm’s JV with SoftBank and Yahoo Japan, PayPay has around 10 Mn customers.

Founded in 2010, Paytm is one of the first digital payment platforms in India. Besides individual transactions, merchant payments and PoS systems, it has ventured into financial products such as a payments bank and credit cards. Paytm is also active in the ecommerce space with Paytm Mall, and has also ventured into event ticketing services, wealth management, online gaming, insurance and gold services.