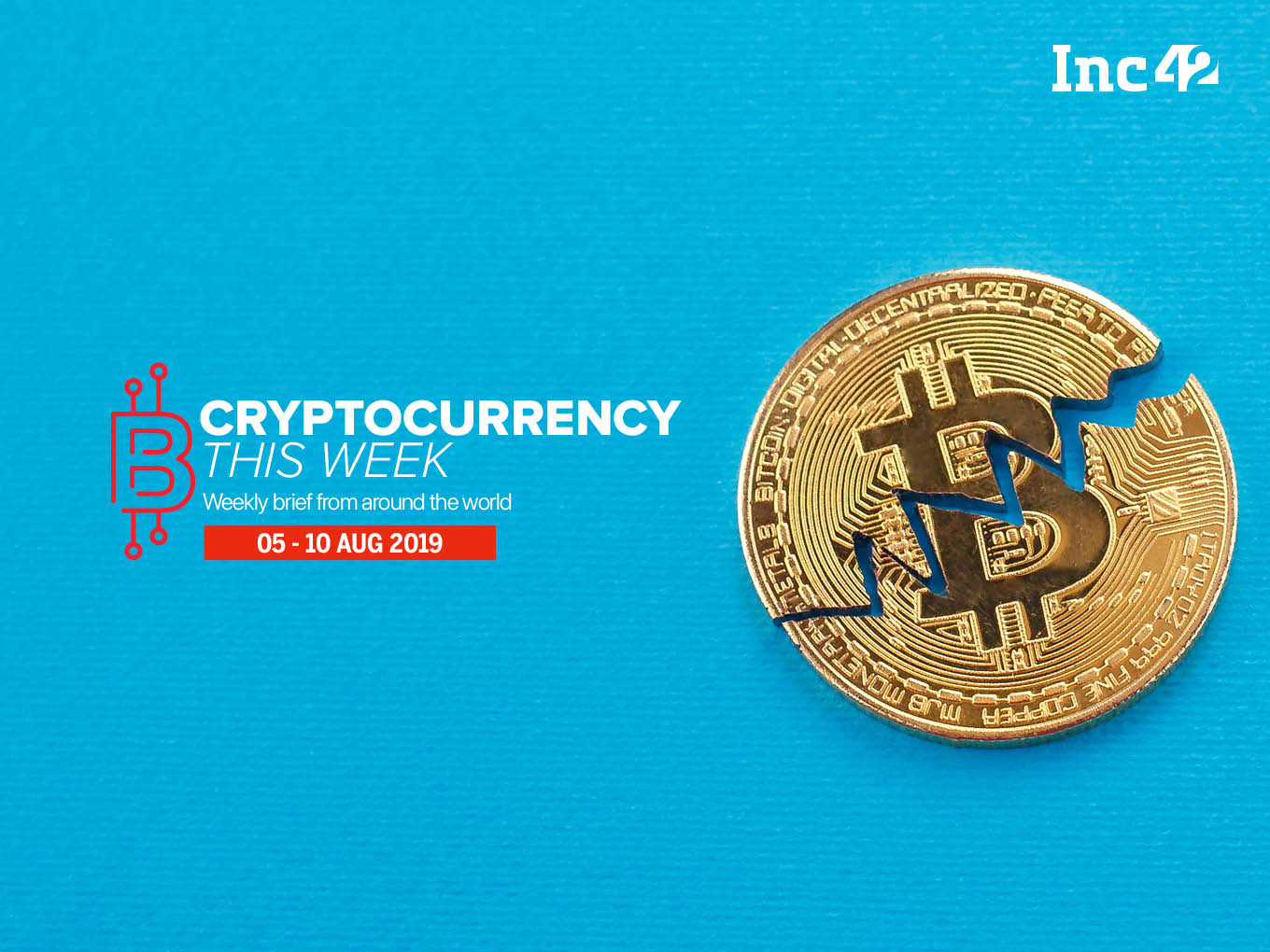 On banning Bitcoin by regulatory authorities, Bitcoin advocate Andreas Antonopoulos had once said,

India’s inter-ministerial committee recommended a blanket ban on cryptocurrency trading, and it wasn’t apparently shooting in the dark. With Facebook’s Libra unveiling, there is already a rising mistrust among US lawmakers for cryptocurrencies, UK’s Financial Conduct Authority in a fresh warning has now stated, “Consumers should be cautious when investing in such crypto-assets and should ensure they understand and can bear the risks involved with assets that have no intrinsic value.”

India’s finance minister Nirmala Sitharaman spoke to the Economic Times about the report. She said, “I had the presentation done before me. The committee has done extensive work on it. Inputs that have come in; if I compare several other countries where this kind of study has been done on cryptocurrencies, we have done very well.”

“They have gone much ahead of all other countries that have thought about it. It’s a very futuristic and well thought out report. I have not spent time on it after the presentation. Of course, we will look into it soon and come back with a position. That was also reported in court as there is a case going on.”

As the Supreme Court of India finally commenced final arguments pertaining to a slew of cryptocurrency cases pending for the last couple of years, a bench of Justice R F Nariman and Justice Surya Kant has separated the Siddharth Dalmia and advocate Vijay Pal Dalmia’s case along with advocate Dwaipayan Bhowmick’s case who had demanded a blanket ban on cryptocurrencies in India with IAMAI and other cases which demand revocation of RBI’s notification.

While the Court will continue with the final hearings of IAMAI and other petitioners on RBI-related case on August 14, the Dalmia’s case will now be heard in January.

Speaking to Inc42, Vijay Pal Dalmia said that the government has submitted the draft bill in the court and has also informed the Court that the draft bill will now be introduced in parliament in Winter Session. As a result, the case has been adjourned and will now be taken up in January, next year.

Meanwhile, the IAMAI counsel in its arguments termed the RBI decision, “arbitrary, unfair and unconstitutional”. The counsel also cited the response to an RTI filed by lawyer Varun Sethi where the RBI had accepted that no committee was constituted to arrive at the decision to ban crypto entity from banking solutions.

A Twitter user who goes by the pseudonym Indiabits has shared a copy of a notice sent by Income Tax department asking details of crypto trading. The notice has asked to furnish all the crypto wallets’ details along with their ID. It has also asked questions like, “Have you received any bitcoins/cryptocurrency in lieu of any sales made / services rendered / exports made outside India? Please furnish the details of such transactions along with the details of the person making such payments and his wallet/blockchain public ID details.”.

The tweet added: “Indian Income Tax Department Again Sending Notices To Cryptocurrency Traders & Investors. This is why Crypto needs positive regulations in India. Unsuspecting traders and investors are being dragged into the complexities of Income Tax assessment.”

Earlier in November, 2017, the income tax department, as well as enforcement directorate, had sent notices to HNIs and crypto traders pertaining to their crypto-assets.

Is UK Heading Towards A Crypto Ban?

The UK’s FCA has issued a fresh warning against crypto stating that this will allow firms to have a better understanding of whether they need to be authorised and what they need to do to ensure they are compliant.

In a statement it said, consumers should be mindful of the absence of certain regulatory protections when considering purchasing unregulated cryptoassets. Unregulated crypto-assets (e.g. Bitcoin, Ether, XRP etc.) are not covered by the financial services compensation scheme and consumers do not have recourse to the financial ombudsman service.

Consumers should be cautious when investing in such crypto-assets and should ensure they understand and can bear the risks involved with assets that have no intrinsic value.

The FCA is, therefore, publishing the final guidance as consulted on with some amendments to provide greater clarity on what is and isn’t regulated. This includes making the important distinction as to which crypto-assets fall inside the regulatory perimeter clearer.

Earlier last month, the FCA had already proposed a ban on the sale of crypto-derivatives to retail consumers. “We estimate the potential benefit to retail consumers from banning these products to be in a range from £75 Mn to £234.3 Mn a year,” said the FCA.

During crypto startup Circle’s founder CEO Jeremy Allaire’s testimony before the US Senate Committee on Banking, Housing and Urban Affairs, Mike Crapo, the committee chairman stated, “if the US were to decide we don’t want cryptocurrency and tried to ban it, I’m pretty confident we couldn’t succeed in doing that because this is a global innovation”.

Responding to Crapo, Allaire said that the challenge that we all face with this is some of these cryptocurrencies are just a piece of open-source software. There’s nothing else. It exists on the internet, it’s open-source software, anyone can implement it, it runs wherever the internet runs, and these have a monetary policy where these assets are algorithmically generated.

“That is a challenge that every government in the world now faces. The digital money, will move frictionlessly everywhere in the world at the speed of the internet.”

In other news, Roger Ver, the man known for Bitcoin Cash, is no longer the CEO of Bitcoin.com. In the latest website update, while Stefan Rust is shown as the CEO, Ver is currently executive chairman.

The former chief strategist under US President Donald Trump and media executive Steve Bannon recently voiced his disagreement with Trump on Bitcoin. Speaking to CNBC, Bannon said, “Cryptocurrencies have a big future. They could be a very important part going forward, particularly in this global populist revolt.”

Contradicting this stance recently, Trump had said that he is not a fan of Bitcoin and other cryptocurrencies, which are not money, and whose value is highly volatile and based on thin air. Trump had further gone on to criticise Facebook too for launching Libra and asked that if Facebook wants to be a bank, it must seek a new banking charter. He said, “….Similarly, Facebook Libra’s “virtual currency” will have little standing or dependability.”