I am not a fan of Bitcoin or other cryptocurrencies, says Trump

Unveiled last month, Libra is set to be launched by June 2020 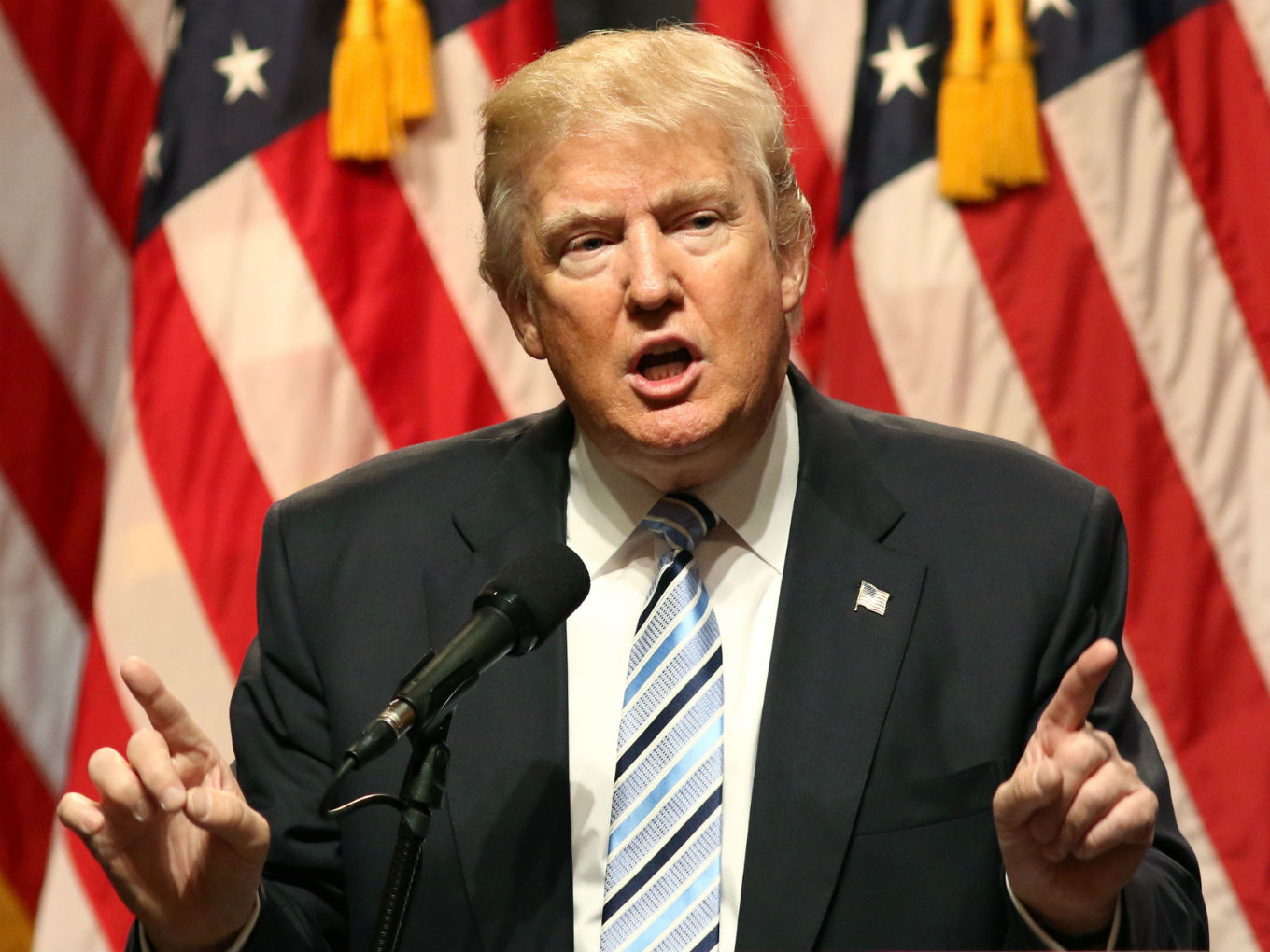 Ever since Facebook founder and CEO Mark Zuckerberg unveiled the Libra stablecoin cryptocurrency last month, it has triggered a panic among the lawmakers across the world. This includes US President Donald Trump.

In a series of tweets, Trump said that he is not a fan of Bitcoin and other cryptocurrencies, which are not money, and whose value is highly volatile and based on thin air. Unregulated crypto assets can facilitate unlawful behaviour, including drug trade and other illegal activity, he claimed.

Trump further went on to criticise Facebook too for launching Libra and asked that if Facebook wants to be a bank, it must seek a new banking charter. He said, “….Similarly, Facebook Libra’s “virtual currency” will have little standing or dependability. If Facebook and other companies want to become a bank, they must seek a new Banking Charter and become subject to all Banking Regulations, just like other Banks, both National……and International.

Unveiled in June, Facebook’s Libra cryptocurrency is expected to be launched by June 2020.

He added that the US dollar is the only real currency in the USA, and it is stronger than ever, both dependable and reliable. It is by far the most dominant currency anywhere in the World, and it will always stay that way.

Trump’s comments on Facebook’s Libra exposes the controversial president’s understanding of cryptocurrencies. However, it’s not just Trump, other US lawmakers have time and again shown their lack of understanding of technology. For instance, during Zuckerberg’s testimony to US Senate after Facebook-Cambridge Analytica scandal, senators were busy asking questions like “Why am I suddenly seeing chocolate ads all over Facebook? Do I have as many friends as I think I do?”

Similar irrelevant questions were asked during Google’s CEO Sundar Pichai’s hearing before the US House Judiciary Committee. Just goes to show that lawmakers at large have no intent to improve their knowledge about how the technology works and often rely on hearsay or unverified claims to justify their claims.

What Lawmakers Think Of Facebook’s Libra

Lawmakers from the US, France, UK, India and many other countries have already heavily criticised Facebook’s Libra on several fronts.

Earlier this month, French minister of economy and finance Bruno Le Maire had warned Facebook that the currency is an attribute of the sovereignty of the States and it must remain in the hands of the States and not of the private companies which answer to private interests.

Adding that, “The ability to issue securities, build a reserve and be a lender of last resort: all this is not feasible,” Le Maire went on to say that if Facebook does so, we would ask Facebook to guarantee that the currency and transactions won’t happen towards money laundering and financing terrorism.

Similarly, Maxine Waters, chairwoman of the US House of Representatives’ Financial Services Committee had requested Facebook to halt development on its cryptocurrency, the Libra.

Waters said, “The crypto market currently lacks a regulatory framework and given the company’s troubled past, I am requesting that Facebook agree to a moratorium on any movement forward on developing a cryptocurrency until Congress and regulators have the opportunity to examine these issues and take action.”

In the UK, Christopher Woolard, executive director of strategy and competition at the Financial Conduct Authority said Libra’s “size and scale will pose questions for society and government more generally about what is acceptable and desirable in this space. Historically, this may have been a sector that has lived by the mantra of ‘move fast and break things,’ but the issues raised here require deep thought and detail.”

In India too, Subhash Chandra Garg, secretary, department of economic affairs (DEA), recently commented that Facebook’s Libra is a private cryptocurrency which is something that the government is not very comfortable with.