Cryptocurrency This Week: Facebook’s Marcus Terms Bitcoin ‘Not A Currency’; ‘Regulation A Must’, Says SBI

Cryptocurrency This Week: Facebook’s Marcus Terms Bitcoin ‘Not A Currency’; ‘Regulation A Must’, Says SBI 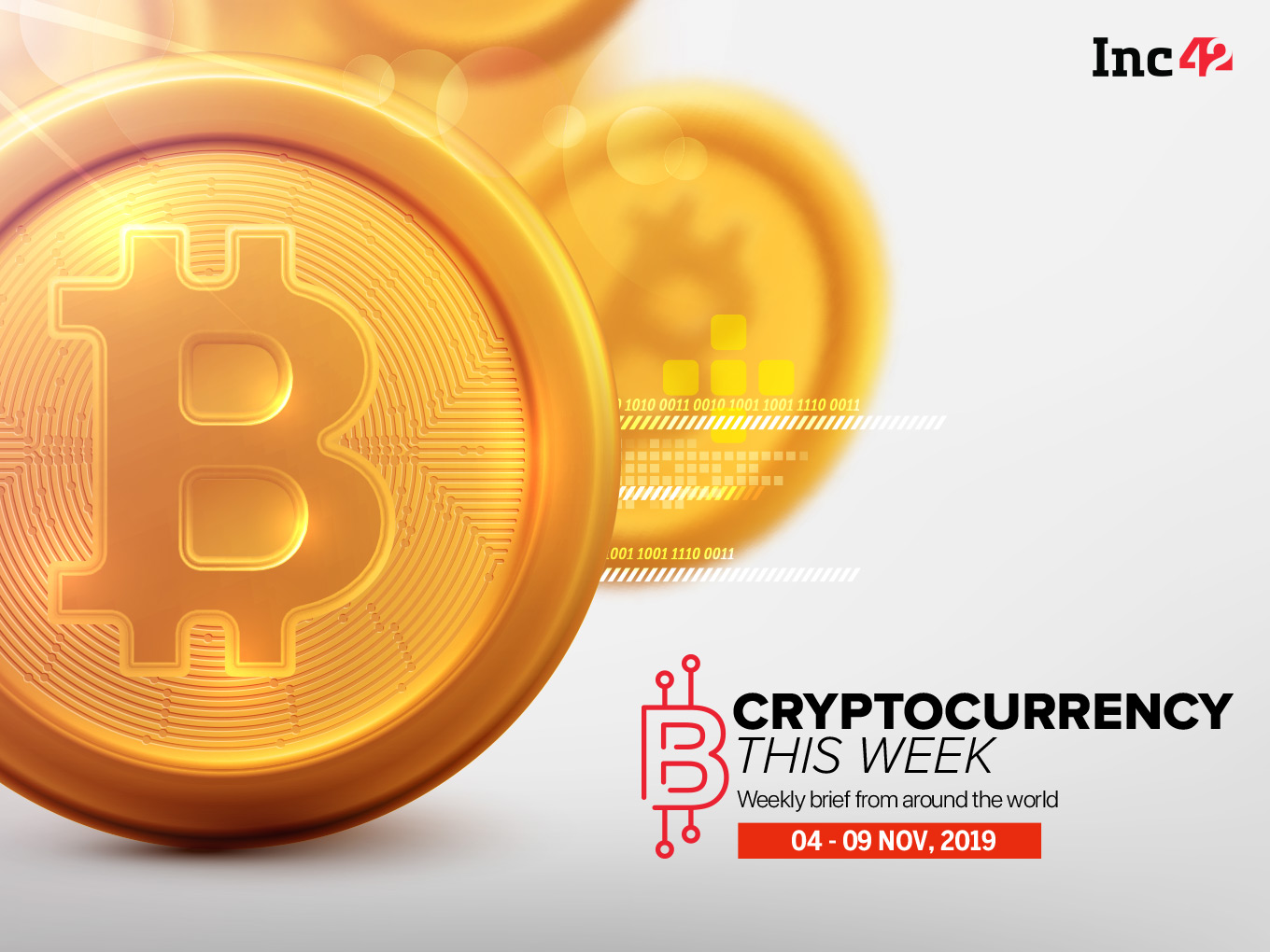 Satoshi, the pseudonym used by the creator of Bitcoin has been officially added to the Oxford Dictionary. However, who is Satoshi? Only Satoshi perhaps knows. However, given the popularity of Bitcoin today, Craig Steven Wright and many others have claimed themselves as Satoshi, yet failed to provide compelling proof.

The latest entrant to claimers is Jörg Molt who also claims own 250K Bitcon. Molt, however, has been badly trolled on internet since then. While his Twitter account @bitcoin_cofound is currently deactivated, according to reports, “The self-described ‘co-founder of Bitcoin’ has four kids from three women and never paid and still does not pay for any of his kids child support. He was convicted several times by German law by not paying his legal obligations.”

Gavin Andresen, who Satoshi had asked to lead Bitcoin.org after departing had once even supported Wright’s claim as Satoshi just to retract later. Andresen in his blog later clarified,

So, either he was or he wasn’t. In either case, we should ignore him. I regret ever getting involved in the “who was Satoshi” game, and am going to spend my time on more fun and productive pursuits.

Back to the present and the future of cryptocurrency, while India’s finance minister Nirmala Sitharaman has extended her support to the draft Banning of Cryptocurrency & Regulation of Official Digital Currency Bill 2019, India’s largest bank State Bank of India’s chairman Rajnish Kumar has recently commented,

The way the world is moving towards digitisation, at some stage, a regulated cryptocurrency would be a better bet than an unregulated one…Let’s see. Because there’s a dark side of the internet also. There can be a misuse of digital currencies. That is why regulation is a must.

Graph Of The Week: Bitcoin Rich List Richer By 30%

According to BitInfoCharts, the number addresses holding over 1,000 BTC has grown by 30% over the last 12 months. The 2,148 addresses contain more than 1,000 BTC, amounting to just 0.01% of all Bitcoin addresses, reported Yahoo.

Bitcoin Is Not A Good Currency: David Marcus

David Marcus, the mastermind behind Facebook’s Libra, Calibra has expressed that Bitcoin is digital gold, but it’s not a good currency for transactions. Speaking at The New York Times DealBook Conference, Marcus also clarified that he won’t be heading the Libra Association.

“The Search Committee at Libra Association is currently looking for a leader who could represent all the members. I am definitely not going to be that person.”

On Bitcoin, he said, “I don’t think of Bitcoin as a currency. It’s actually not a great medium of exchange because of its volatility..I see it as digital gold.”

In a recent US Senate Committee on Homeland Security And Governmental Affairs hearing, Federal Bureau of Investigation (FBI) Director Christopher Wray, however, maintained that cryptocurrency is a concern that’s “going to become a bigger and bigger one.”

After having failed to attract investors, Vancouver-based crypto exchange Einstein Exchange has suddenly downed its shutters, $12.1 Mn user funds in two. This is in contrast to the exchange’s statement to the British Columbia Securities Commission (BCSC) that it would be shutting down within two months.

The BCSC which has now applied to the Supreme Court of British Columbia stated that an interim receiver Grant Thornton Ltd. “entered and secured the premises of Einstein Exchange on Nov. 1.”

The step has been taken after BCSC received numerous complaints from investors who were not able to access their funds.