OKEx enters into a strategic partnership with Bengaluru-based exchange BitBNS

A new digital currency based on global basket of goods could replace US dollar, says BoE governor 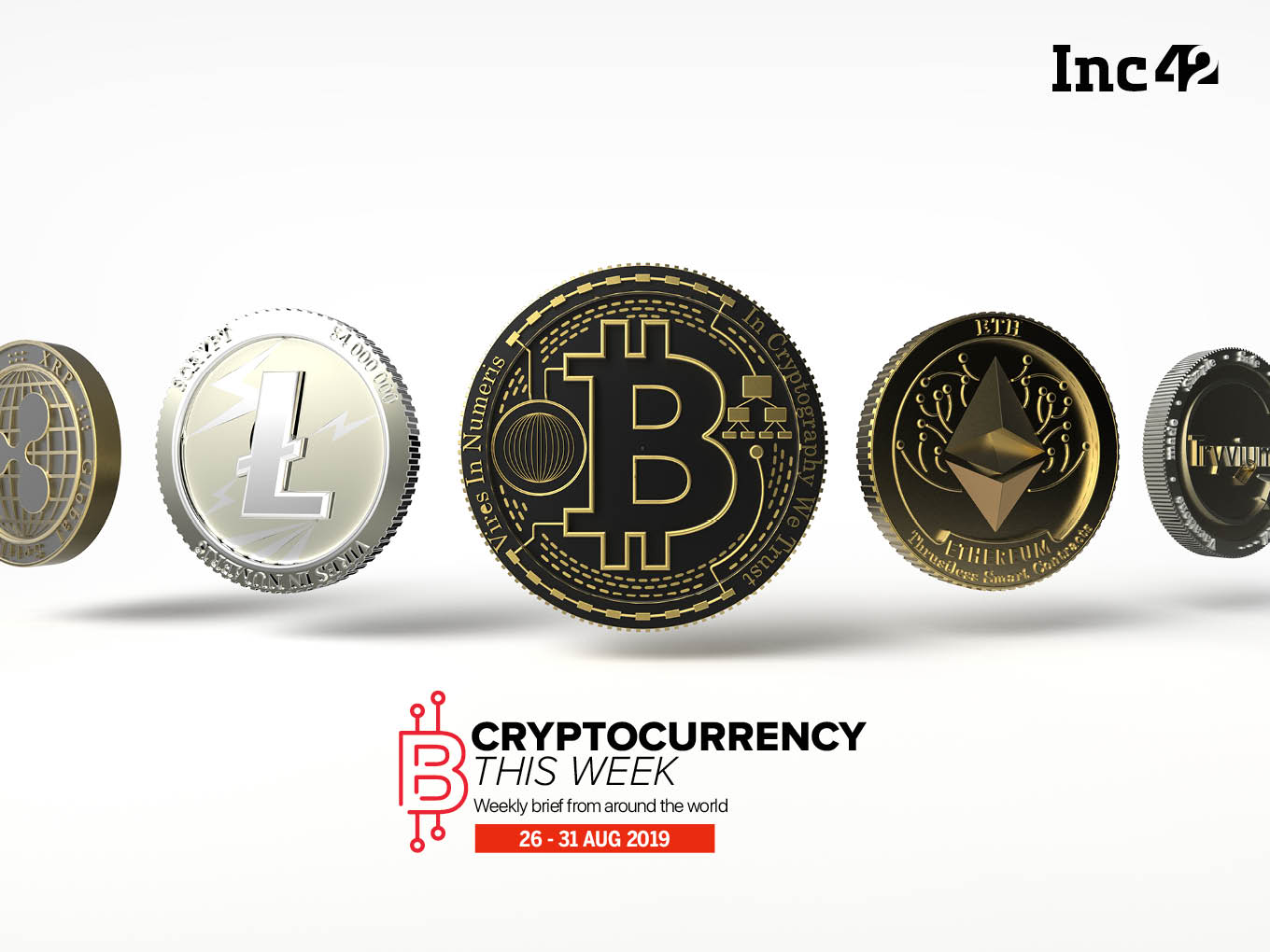 “Apparently, dead men tell no tales, but they (perhaps) send bonded couriers. See John Dryden, “The Spanish Fryar or The Double Discovery”, Act IV, Scene 1 (1681) (“there is a Proverb, I confess, which says, That Dead men tell no Tales.”). I completely reject Dr. Wright’s testimony about the alleged Tulip Trust, the alleged encrypted file, and his alleged inability to identify his bitcoin holdings.”

With the US district court for the southern district of Florida’s order on August 15, the Kleiman vs Wright case is closed now. Rejecting the defendant, the self-proclaimed ‘Satoshi Nakamoto’ or alleged Bitcoin creator, Craig Wright’s testimony who was taken to the district court in July 2018 by Ira Kleiman over his W&K Info Defense Research LLC ownership.

The court observed that Wright and David Kleiman, Ira’s brother who died in 2013, had entered into a 50/50 partnership to develop Bitcoin intellectual property and to mine Bitcoin. And, therefore, it ordered,

The court also observed that Wright’s story was not supported by other evidence in the record, and it defies common sense and real-life experience. “He is a latter-day Dr Frankenstein whose creation turned to evil when hijacked by drug dealers, human traffickers, and other criminals.”

Let’s take a look at the other developments of the week!

OKEx Enters Into A Strategic Partnership With Indian Exchange BitBNS

Malta-based OKEx has entered into a strategic partnership with a Bengaluru-based crypto exchange Bitbns. According to a statement shared with Inc42, as part of the partnership, the exchanges would cross-promote each other on their respective platform and thus will jointly create awareness about blockchain. At the moment, the exchanges will not be sharing any liquidity or order book.

“In the future, the company will fully open up to accumulate the resources in India, as well as share ecological dividends and user traffic. OKEx will work with high-quality blockchain projects to integrate Indian market resources, which aims to promote a positive development for blockchain industry by building a mutually beneficial ecosystem,” said the statement.

China Not To Launch Any Fiat Cryptocurrency

‘China is developing its own fiat cryptocurrency,’ this has been widely reported for the last two years. This continued even after, China’s official ban over ICOs and cryptocurrencies.

However, in a fresh news, Global Times, an official mouthpiece of the Chinese ruling party Communist Party of China, has recently tweeted that such reports are inaccurate speculation.

Refuting media reports of launching a state-backed cryptocurrency in the coming months, China’s central bank termed them as “inaccurate speculation.”

The world’s dependence on US dollar as a reserve currency is “too risky,” as, “In a  a multi-polar world, you need a multi-polar currency,” Bank of England Governor Mark Carney recently opined.

In the interview with CNBC, Carney said that at a time when some countries have moved to zero interest rates while others including US remain positive, a new digital currency based on a global basket of goods might provide equilibrium to the system.