Facebook is developing a cryptocurrency for WhatsApp money transfers

Ethereum creator gives away $300K in cryptocurrency to Ethereum startups 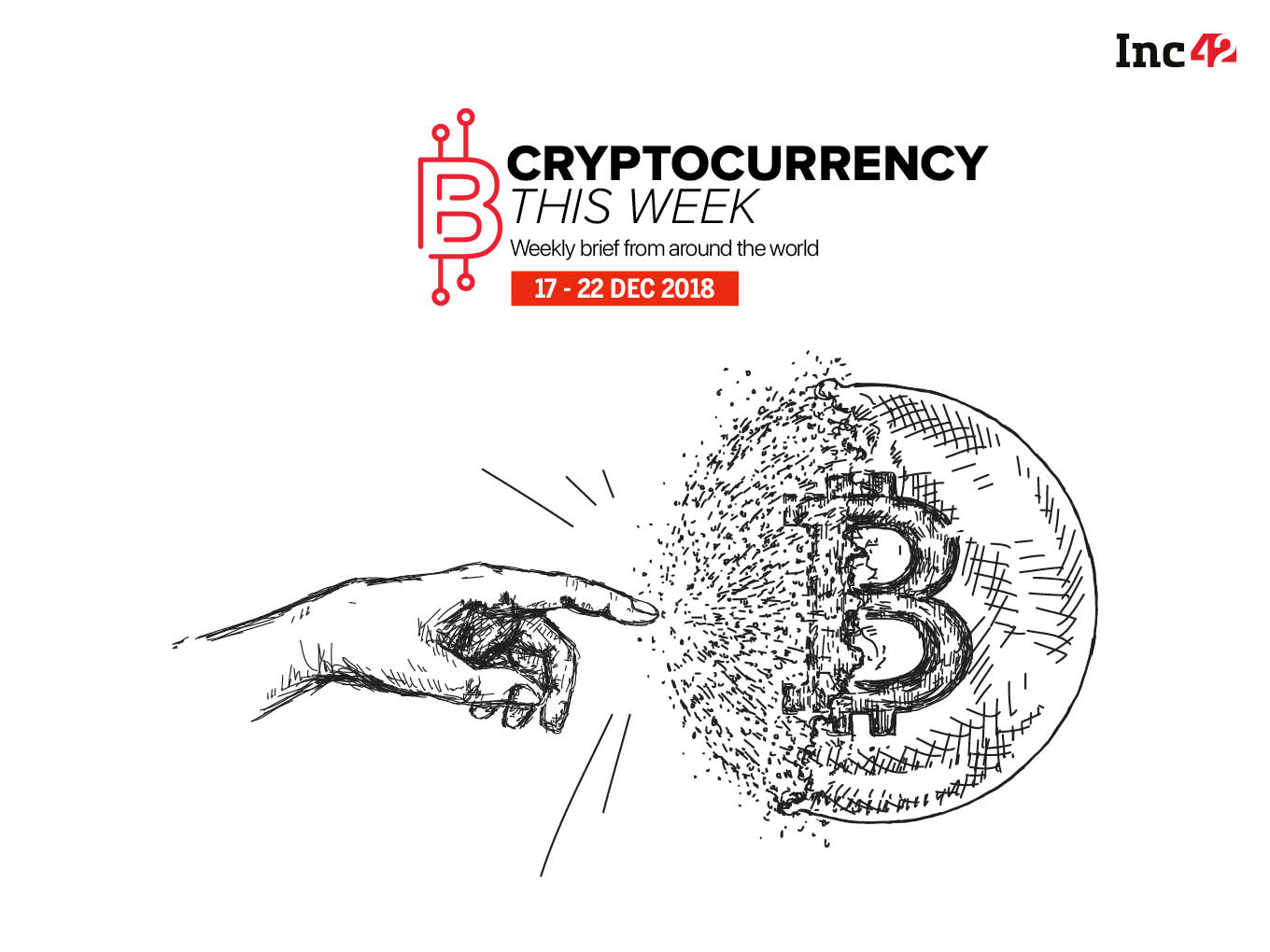 As we entered this year, Zuckerberg, on January 4, expressed his thoughts and love for cryptocurrencies. However, the plan was then pushed under the carpet and on January 31, the social media giant had even banned all the crypto-related ads on its platform.

As the world moved on from the Cambridge Analytica fiasco, Zuckerberg seems to have planned a return to his crypto experiments. On May 9, David Marcus, who previously oversaw Facebook’s Messenger app, revealed the formation of a new division, dedicated to blockchain technology.

Now, it is being reported that Facebook is onto a plan to launch a cryptocurrency, starting with its India market.

Let’s take a look at Facebook’s cryptocurrency and other Bitcoin-related news of this past week.

Facebook Is Developing A Cryptocurrency For WhatsApp Money Transfers

Facebook may be looking to dabble in cryptocurrency-based payments solutions for its messaging platform WhatsApp, with a focus on its Indian users.

The US-based social networking giant is developing stablecoin — a cryptocurrency pegged to the value of the US Dollar  — to minimise the effects of volatility.

According to the reports, Facebook is currently working on a plan for custody assets or regular currencies to protect the stablecoin’s value with a focus on the remittance market in India. The country is ranked first in terms of remittances with non-resident Indians sending $69 Bn (INR 4.84 Lakh Cr) back to India in 2017, according to World Bank data.

Working on the Amit Bharadwaj cryptocurrency fraud case who along with nine others has already been chargesheeted, Pune police has now seized 451.999 Bitcoin from another suspect, involved in the Dattawadi case, according to reports.

Jyoti Priya Singh, the deputy commissioner of police (cyber), said, “The Bitcoins were seized from the e-wallet of Sahil Omprakash Bagla — a suspect from Delhi — after a digital forensic analysis of his account was done.”

Buterin gave away the $300K to three Etherum startups: Prysmatic Labs, ChainSafe Systems, and Sigma Prime. Each of the startup has received 1K Ethereum from Buterin, which was later disclosed in a Twitter thread.

All the three startups are reportedly working on to improve the Ethereum network and move it into Ethereum 2.0. ChainSafe is creating an Ethereum 2.0 compatible client; Prysmatic Labs is working to improve scalability; and Sigma Prime is also working on a 2.0 client called Lighthouse, reported Unhashed.

Now, reports have emerged that be it, crypto exchanges, traders, investors, crypto-based companies or institutions; all will be put under tighter oversight of the Securities and Futures Commission (SFC) in Hong Kong.

According to the latest SFC guidelines, now onwards, a license will be required for any investment funds which comprise more than 10% of bitcoin or any other cryptocurrency coins or tokens. The funds can only be sold off to professional investors.

In other news, US lawmakers have now introduced a Bill in their Congress proposing a call for sanctions against all those countries who are extending their services to Iran in building its own fiat cryptocurrency.

The fiat cryptocurrency would help Iran evade US sanctions while trading with other countries.