Cryptocurrency This Week: Ahead Of Crypto Bill, Indian Crypto Exchange Koinex Shuts Down, And More

Cryptocurrency This Week: Ahead Of Crypto Bill, Indian Crypto Exchange Koinex Shuts Down, And More 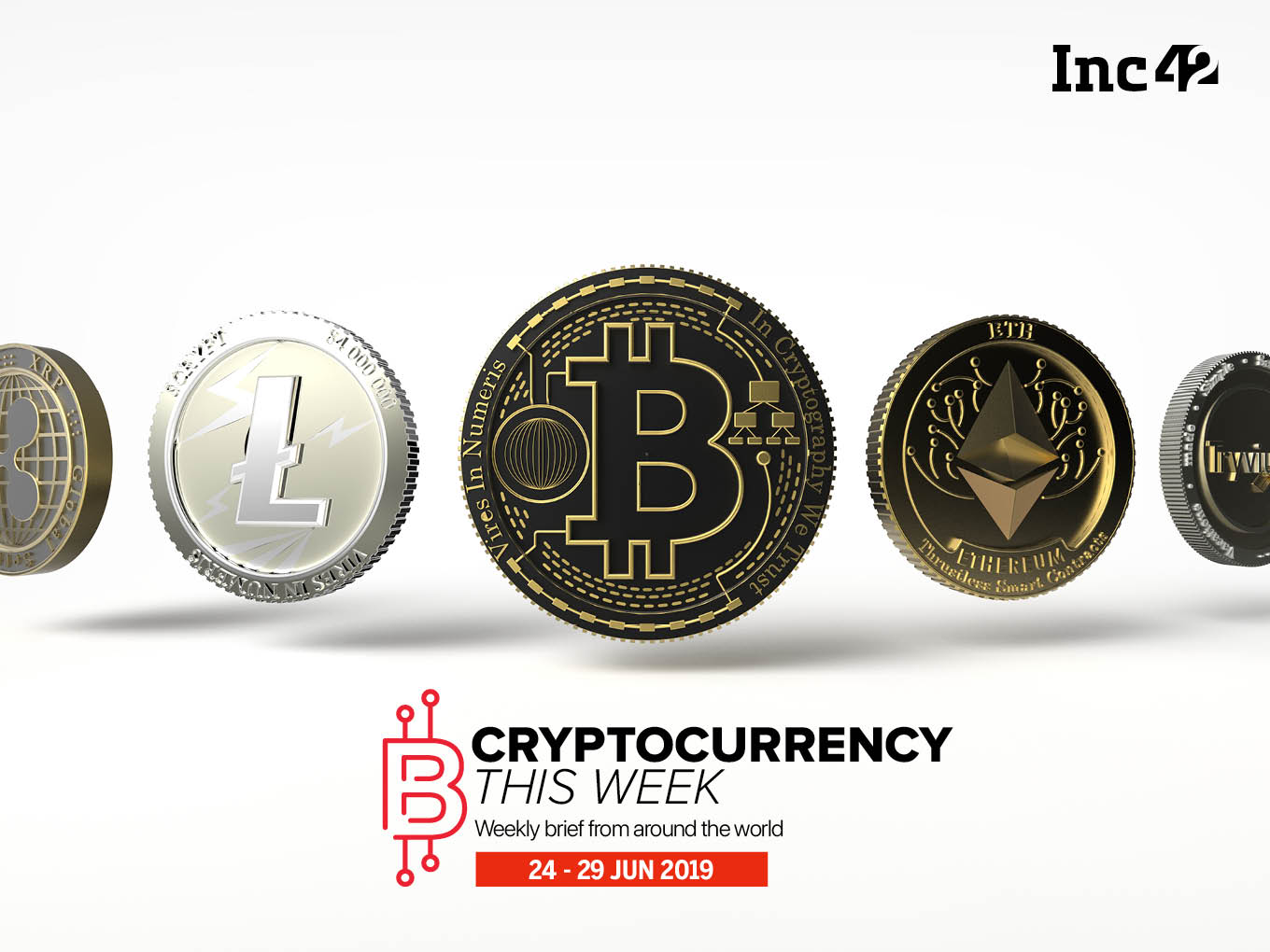 While the Supreme Court of India is yet to announce its order pertaining to the Reserve Bank of India’s notification and the Centre is yet to introduce the Bill pertaining to cryptocurrencies, another cryptocurrency exchange Koinex meets the fate of  Zebpay, Coinsecure, and Coinome; shuts the shop citing unfavourable regulations.

Amid rumours of crypto ban, India is creating a Streisand effect which many believe helped Bitcoin to its momentary rise to $13,800. Bitcoin has already hit $200 Bn market cap and as the halving nears, the cryptocurrency’s hash rate is hitting an all-time high.

While the hash rate amounts to the power that Bitcoin network consumes. The higher hash rate also means the greater number of attempts made by the mining architecture for the Proof-of-work (PoW). According to data sourced from Blockchain.info, Bitcoin hash rate on June 23 stood at 66.6 EH/s, the highest ever in its history.

As Bitcoin price continues to surge, mining major Bitmain is reportedly back with its IPO plan. Founded by Jihan Wu and Micree Zhan in 2013, Beijing-based Bitmain Technologies after generating a profit of $3.4 Bn profit in 2017 had filed for an IPO on September 26, last year at Hong Kong Stock Exchange. The IPO was then touted to be as high as $18 Bn with Bitmain to be valued at $40-50 Bn.

However, for the last few months, as China has suspended thousands of Bitcoin mining operations under the garb of tax inspection by authorities, Bitmain went under a huge loss of $500 Mn in Q3 of 2018, as the company had 11 mining farms in China. Consequently, its IPO application lapsed after six months.

Later, Bitmain had also reduced its mining production by 88% between April and May, according to a Tom’s Hardware report. In the fresh news, however, Bitmain is consulting US securities experts to revive the IPO plan.

Let’s take a look at the week’s news!

In yet another casualty in Indian government’s war on cryptocurrency, Mumbai-based multi-cryptocurrency exchange and trading platform, Koinex has shut down its operations.

The live open order book exchange offered transparent pricing for each listed digital asset, enabling potential buyers to place bids, and sellers to set ‘asks’ for the cryptocurrency they want to trade in. The platform offered a wallet, grade-A security systems for its architecture.

It had raised an undisclosed amount of funding from investors such as Dirk van Quaquebeke, Managing Partner of Beenext and Daniel Morehead, founder and CEO of Pantera Capital.

Within 4 months of operations, Koinex recorded $265 Mn in trading volume and signed up over 40K new users in 24 hours at the peak in December. It had claimed over 100K users at its peak.

While cases of Divyesh Darji, Amit Bhardwaj, and over a dozen others are still under investigation and sub judice, Madhya Pradesh Special Task Force (STF) has claimed to have busted an international racket, where the accused have allegedly duped over 1,000 investors.

According to police, the network run by Brajesh Raikwar, an engineering diploma holder, and Rupesh Rai, an air-conditioner mechanic and a Hong Kong resident Kevin was spread across various countries including Malaysia, China, Singapore, India and Thailand.

The trio had made a fake online website to buy and sell cryptocurrencies.

In other news, Israel Police has arrested two brothers Eli and Asaf Gigi for allegedly hacking one of the world’s largest exchange Bitfinex. Police claimed that the duo has stolen $100 million from virtual accounts holding Bitcoins.