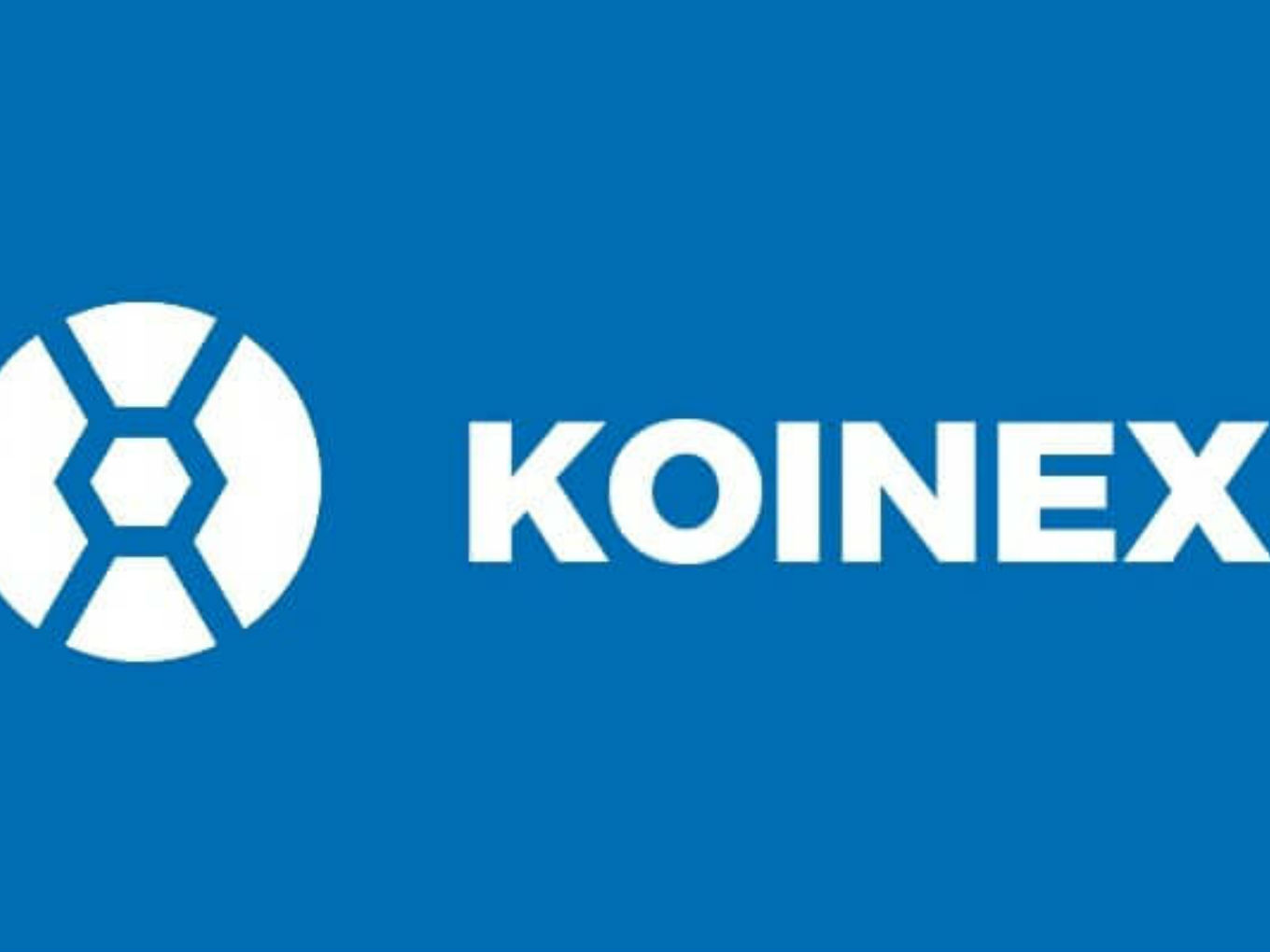 In yet another casualty in Indian government’s war on cryptocurrency, Mumbai-based multi-cryptocurrency exchange and trading platform, Koinex has shut down its operations.

The live open order book exchange offered transparent pricing for each listed digital asset, enabling potential buyers to place bids, and sellers to set ‘asks’ for the cryptocurrency they want to trade in. The platform offered a wallet, grade-A security systems for its architecture.

It had raised an undisclosed amount of funding from investors such as Dirk van Quaquebeke, Managing Partner of Beenext and Daniel Morehead, founder and CEO of Pantera Capital.

Within 4 months of operations, Koinex recorded $265 Mn in trading volume and signed up over 40K new users in 24 hours at the peak in December. It had claimed over 100K users at its peak.

The Moves Leading To The Shut Down

The first blow for crypto startups in India came in April 2018 when the Reserve Bank of India issued a circular instructing all regulated financial services entities to exit relationships with companies and individuals dealing in virtual currencies and block all such crypto-related transactions.

While the RBI circular, resulting in a ban on buying or selling crypto using Indian banking instruments, has been challenged in the Supreme Court of India, not much has changed. Startups such as Koinex took on the immense financial burden to continue trading of digital assets despite the hurdles.

In a blog post, Koinex cofounder Raj wrote, “Multiple delays by the government agencies in clarifying the regulatory framework for cryptocurrencies despite our pending writ petition in the Supreme Court of India, coupled with regular disruption in our operations, the final decision has been taken after duly considering all the latest developments in the crypto and blockchain industry in India.”

The company said it is not too hopeful that things will change for the better in the near future. Raj explained, “Even for non-crypto transactions like payment of salary, rent and purchase of equipment, our team members, service providers and vendors have had to answer questions from their respective banks — just because of an association with a digital assets exchange operator.”

Raj added that it was not possible to continue doing business from an economic feasibility point of view. “The amount of capital, effort and grit that’s required to conduct a complicated business like this is just increasing with no relief in sight — the infrastructure cost alone for operating the exchange platform and ensuring the safety and security of users’ funds is unbelievably high,” Raj wrote.

The Plan Ahead: Pooling Resources To Return To Users

Koinex announced that all digital assets trading services were disabled from 2.00 PM IST today (June 27). Further, to return the amount owed to users, the company has taken a snapshot of the wallet balances at this time and has made arrangements to disburse this through its own resources.

In the course of the next five weeks, Koinex will attempt to release all its user deposits to their registered bank accounts after levying a convenience fee (between INR 10 and INR 2K).

The digital assets wallets will continue to be functional, and users will be required to withdraw all funds from the platform before 9.00 PM IST on July 15, 2019.

Going forward, Raj said that Koinex team will remain committed to its goals of enabling financial sovereignty and deepen financial inclusion, even if digital assets are no longer the vehicle they use to accomplish these goals.

Cryptocurrency: Battle Of Entrepreneurs Vs Govt

Over the last two years, many leading exchanges such as Zebpay, Coinome had shut down their shops, others such as Unocoin have had to lay off more than half of its employees.

Two independent media reports on April 26 and June 7 this year suggested that the new Subhash Chandra Garg-led committee has not only recommended a complete ban but also has proposed a jail term of one to 10 years for those who mine, hold, transact in or sell cryptocurrencies.

Presenting the last Union Budget 2018, then finance minister Arun Jaitley had said in the parliament that the Indian government would take all measures to eliminate the use of crypto-assets in financing illegitimate activities.

Naturally, the crypto community in India has been demanding pro-crypto regulations for some time. However, as entrepreneurs continue to walk away, the negative environment around cryptocurrency is unlikely to be cleared by anything but a complete reversal in the government’s stance, come the Union Budget 2019.