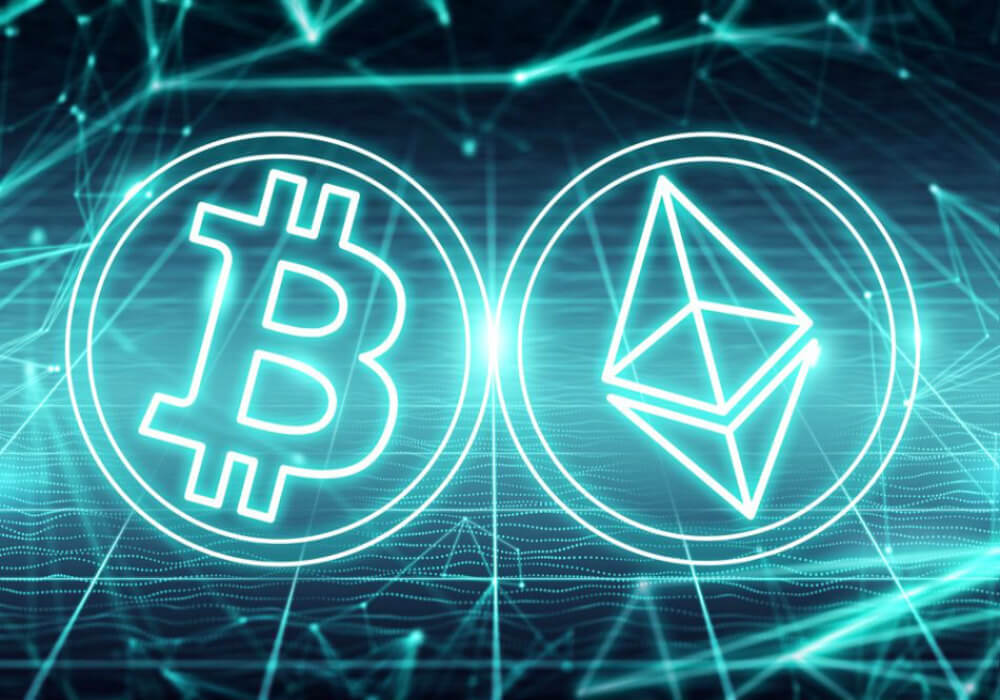 After Zebpay, Unocoin and Coinsecure, Mumbai-based Koinex, a multi-cryptocurrency exchange and trading platform, has now closed Pre Series A round of funding led by Dirk van Quaquebeke, Managing Partner of Beenext and Daniel Morehead, founder and CEO of Pantera Capital. This is yet another evidence of VCs’ growing fondness for investments in Indian cryptocurrency-based startups.

The company plans to channel the capital infusion towards scaling its technology infrastructure, further enhancing the product, and expanding the team. The cryptocurrency exchange also plans to launch its mobile application, and consequently add mobile-based users onto its platform over the next few months.

In a previous round, Koinex had also raised an undisclosed amount of Seed funding from Beenext, among other angel investors.

Commenting on the development, Rahul Raj, cofounder and CEO, Koinex said, “Global markets have crossed the tipping point for Bitcoin and other cryptocurrencies, which have transitioned from being a rising trend to a full-fledged technological and financial phenomenon. Our aim, hence, is to be the market leader in blockchain technology and the go-to platform among cryptocurrency exchanges in India, as well as globally. With funding and mentorship from names as prestigious as Pantera Capital and Beenext, we are excited to scale our secure and compliant technology, and build an advanced financial ecosystem for investors to work with, while making buying, storing, and trading of digital assets as seamless as possible.”

The live, open order book exchange offers transparent pricing for each listed digital asset, enabling potential buyers to place their bids, and sellers to set ‘asks’ for the cryptocurrency they want to trade in.

The firm has invested in major global blockchain protocol products, including Ethereum Project, Ripple Labs, and Bitcoin Foundation, along with one of the largest global crypto-currency exchanges Bitstamp, among others.

Daniel Morehead, founder and CEO of Pantera Capital said, “We are excited to partner with Koinex because of the team’s meticulous strategy and impressive execution of their vision of a robust multi-cryptocurrency exchange for India.”