Cryptocurrency Regulation Bill Unlikely To Be Presented During Budget Sessions

Cryptocurrency Regulation Bill Unlikely To Be Presented During Budget Sessions 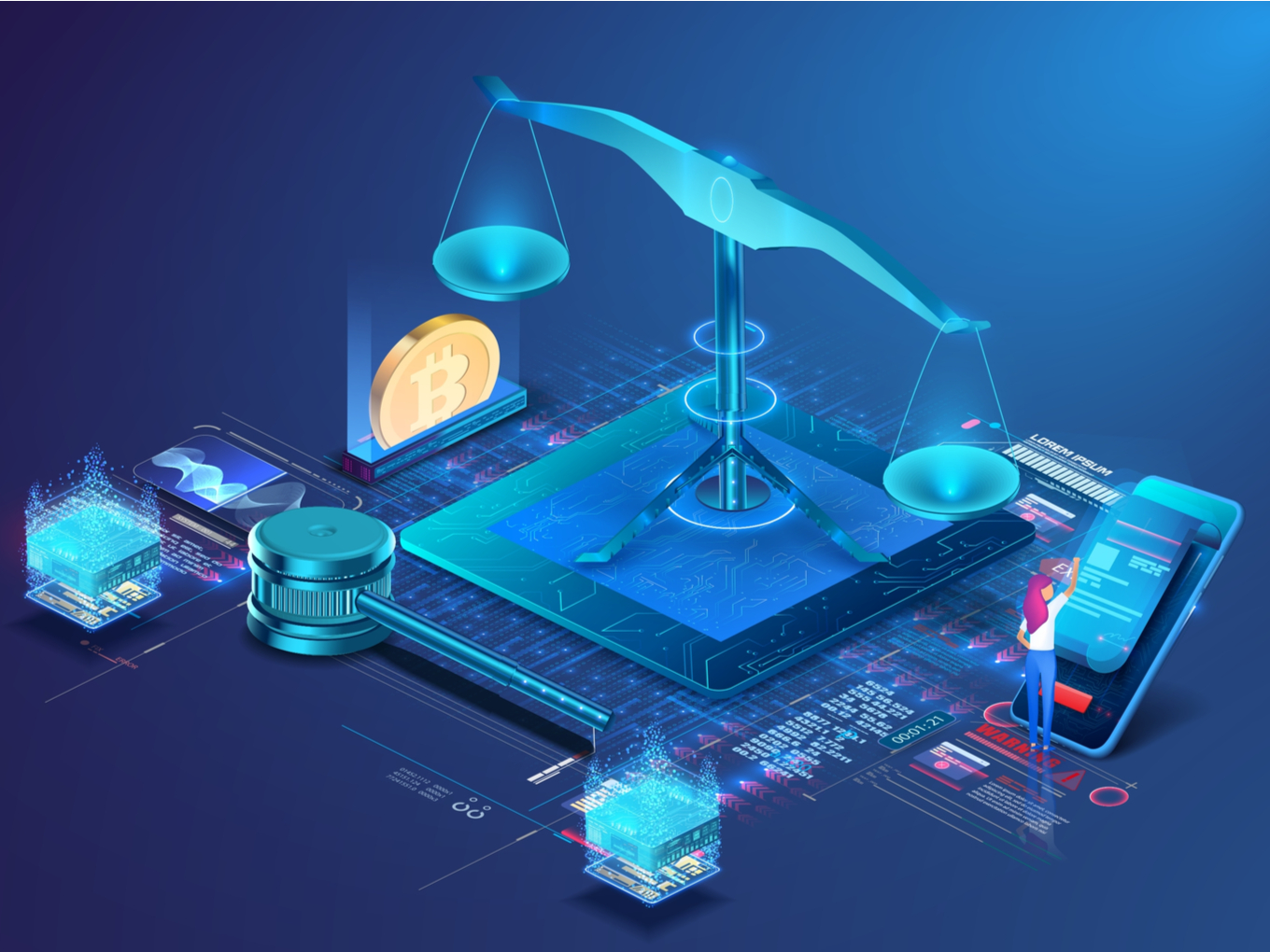 The bill wasn’t discussed during the winter session of parliament that concluded on 22 December, last year

According to reports, the much-awaited bill would likely propose a monetary penalty of INR 20 Cr or a jail term of 1.5 years in case of violation of its norms

The union government is unlikely to introduce any cryptocurrency regulation or bill in the upcoming budget session of parliament that will commence on 31 January, according to media reports.

The bill is already delayed as it didn’t get discussed during the winter session of parliament concluded on 22 December last year. Speaking about the bill, Finance Minister Nirmala Sitharaman had earlier said that a ‘well-consulted’ bill would be coming through and that it would be tabled in the parliament after the cabinet clears it.

The government will also wait further for the launch of a central bank digital currency (CBDC) according to persons in the finance ministry who spoke to ET. The Reserve Bank of India had decided to pilot a simpler CBDC model and to utilise the lessons from the pilot in creating a more sophisticated CBDC.

We had earlier reported on the RBI’s plan to pilot its CBDC by the first quarter of the 2022 financial year. It seems, even this date is too far-fetched since regulations will not be presented during the budget session.

While many other countries are moving towards enacting some form of a regulatory framework to govern the use of cryptocurrencies within the jurisdiction, Indian crypto users will be forced to continue to buy, sell, exchange and transact with cryptocurrency within a legal grey area.

This also means that they will be given none of the consumer rights or methods of recourse in case they are a victim of fraud or a scam, unlike what happens with any other financial instruments.

While the status quo itself puts them at risk, it might actually get worse once the government comes up with regulation.

According to reports, the much-awaited bill would likely propose a monetary penalty of INR 20 Cr or a jail term of 1.5 years in case of violation of its norms. Yet, at the same time, it was expected that the government would recognise cryptocurrencies as an asset class and prohibit their usage as currency.