Govt May Propose Recognition of Crypto As Asset Under SEBI Regulation

Govt May Propose Recognition of Crypto As Asset Under SEBI Regulation

The crypto bill will prohibit using crypto as a currency

Recently, the Finance Minister Sitharaman said that the bill will be tabled in the Parliament after it receives approval from the Cabinet 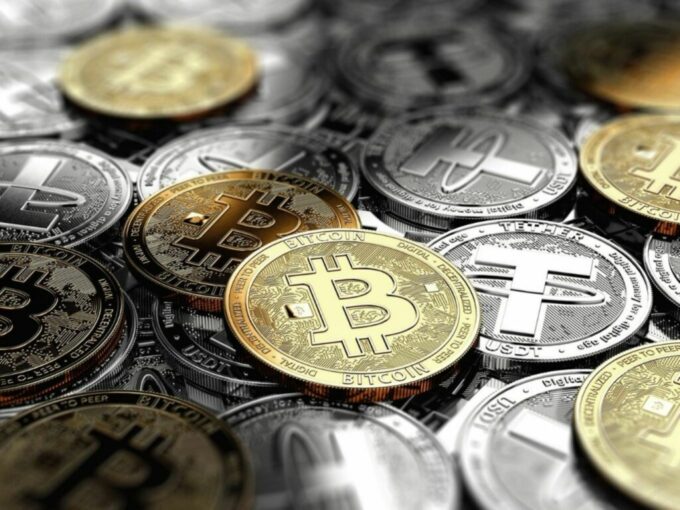 In a much needed relief for crypto investors and exchanges, the government is likely to propose recognition of cryptocurrency as an asset and prohibit its usage as a currency.

Citing sources, an NDTV report said that the much awaited cryptocurrency bill proposes to establish a facilitative framework for distributed ledger technology.

The report suggested that crypto assets will come under the regulation of capital markets regulator SEBI.

The bill would empower the Union Government to exempt certain activities including crypto mining in public interest, it said. The bill seeks to minimise financial stability risk by suitably ring fencing the formal financial sector from crypto assets.

The news brought a sigh of relief for several stakeholders as uncertainty and apprehensions have been prevailing over whether the government would ban cryptocurrencies in the country.

The concerns were fueled as the description of the Cryptocurrency and Regulation of Official Digital Currency Bill, 2021, showed that it “seeks to prohibit all private cryptocurrencies in India. However, it allows for certain exceptions to promote the underlying technology of cryptocurrency and its uses”.

The bill also seeks to create a facilitative framework for the creation of the official digital currency to be issued by the Reserve Bank of India.

Earlier this week, Finance Minister Nirmala Sitharaman said in Rajya Sabha that the government will introduce the cryptocurrency bill in the Parliament after it receives approval from the Cabinet.

“Last time there was a bill proposed, but subsequently there were other dimensions which we thought were important to bring into the bill in the real time. That bill had been reworked and in a way the bill which is coming now is a new bill, but the work done on the initial bill have all been included in the new one,” she said.

On banning “misleading” advertisements by crypto exchanges, the minister told the house that no decision has been taken to ban them but cautionary campaigns have been run by the SEBI, RBI and the government over volatility and the risky nature of the digital asset.

In a meeting chaired by Prime Minister Narendra Modi earlier this month, concerns were raised on “over promising” and “non-transparent” advertising.

The Finance Ministry has also informed the Parliament that the government does not collect data on cryptocurrency transactions and there is no ready information on the tax collected from investments into crypto.

The possibility of a likely ban on cryptocurrencies created a lot of uncertainty and raised concerns among stakeholders, apart from a panic in the crypto markets.

The council under the Internet and Mobile Association of India (IAMAI) also said in a statement that in its submission before the Supreme Court earlier, listed several negative outcomes of a ban such as zero accountability and traceability of the origin and end usage of the cryptocurrencies, besides a complete evasion of taxes. A ban will also adversely impact retail investors, it said.