Crypto Bill Unlikely To Be Presented During The Ongoing Parliament Session

Crypto Bill Unlikely To Be Presented During The Ongoing Parliament Session

According to government sources who spoke to the media, the proposed crypto bill is unlikely to be introduced in the ongoing winter session of parliament 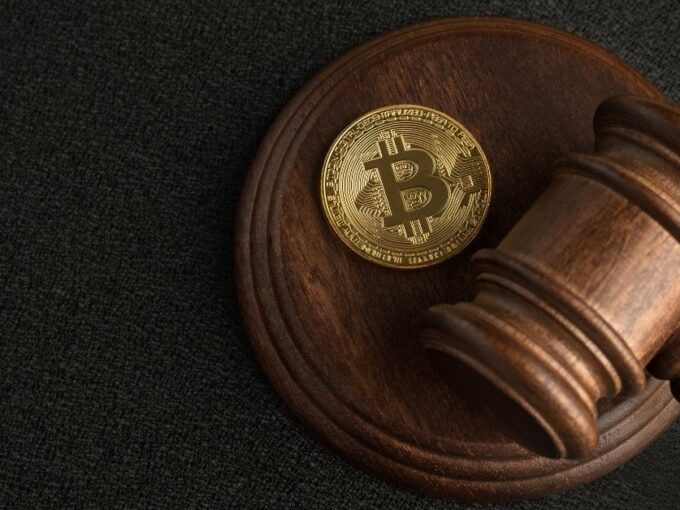 The Cryptocurrency and Regulation of Official Digital Currency Bill, 2021 is unlikely to be introduced in the ongoing winter session of parliament, a fresh media report said this today.

Speaking about the bill, Finance Minister Nirmala Sitharaman had earlier said that a ‘well-consulted’ bill would be coming through and that it would be tabled in the Parliament after the Cabinet clears it.

Earlier this week, there were reports about how Prime Minister Narendra Modi would soon decide on a regulatory framework for cryptocurrencies amidst conflicting viewpoints among different stakeholders.

According to reports, the much-awaited bill would have been likely to propose a monetary penalty of INR 20 Cr or a jail term of 1.5 years in case of violation of its norms. Yet, at the same time, it was expected that the government would recognise cryptocurrencies as an asset class and prohibit their usage as currency.

This development, where government sources have confirmed to India Today that a bill is unlikely to appear during this session of the parliament, would only serve to further fuel the fire of confusion and tension regarding cryptocurrencies in the country.

The development is even more concerning considering the fact that India has the largest number of crypto owners among all countries in the world—more than 100 Mn, according to BrokerChooser.

We already did a story explaining the diametrically opposite approaches to crypto-assets taken by the United Kingdom and the European Union to illustrate the different kinds of philosophies that could be adopted by Indian lawmakers.

The UK’s regulatory framework divides all crypto-assets into two neat columns—unregulated and regulated. All assets that resemble conventional financial assets will fall into the regulated bucket and will be governed by the same fiscal authority that governs that particular kind of asset.

All other crypto-assets will fall into the unregulated bucket—this doesn’t mean that they will be illegal but rather, it means that the government and related authorities will not extend consumer protections to crypto users—essentially turning the crypto industry into something like the wild, wild west.

The EU, on the other hand, has gone the opposite path. Under a published proposal for the regulation of crypto-assets called “Markets in Crypto-Assets Regulation”, the EU proposes to categorise different kinds of crypto-assets comprehensively.

All crypto-assets will fall into at least one of the four categories proposed by the EU commission, and their issue, trade and usage will be heavily regulated.

Japan, in the meanwhile, has taken an approach that is close to the one adopted by the UK rather than the EU. Japanese law does not have a unified regime that is applicable to crypto-assets. The legal status of tokens and assets is determined based on their functional use cases.

For example, cryptocurrency and utility tokens such as BTC and ETH are regulated as crypto-assets under the Payment Services Act. Businesses engaged in the issue, trade and management of these assets are required to register as a crypto exchange service provider.

In January 2020, it became one of the first countries to create a clear and purposeful framework for the regulations of cryptocurrency payments and exchanges with the introduction of the Payment Services Act (not to be confused with the Japanese act of the same name, albeit in a different language)

While encouraging experiments in the blockchain space that involve the use of cryptocurrencies, the MAS also remains alert to the possibilities of assets being used for criminal activities, including money laundering.

So, where does that put India? In the last decade, actually. While it is inadvisable to rush through a hurried bill that would create any more confusion, having no regulations at all seems like a much more daunting prospect.

This unexpected U-turn by the government, if true, would have been considered a monumental failure of the legislature. Thankfully, it has set a much lower bar thanks to its dismal track record with important legislation.