Important Happenings From The World Of Cryptocurrency, Bitcoins, ICOs And More [25 - 30 September] 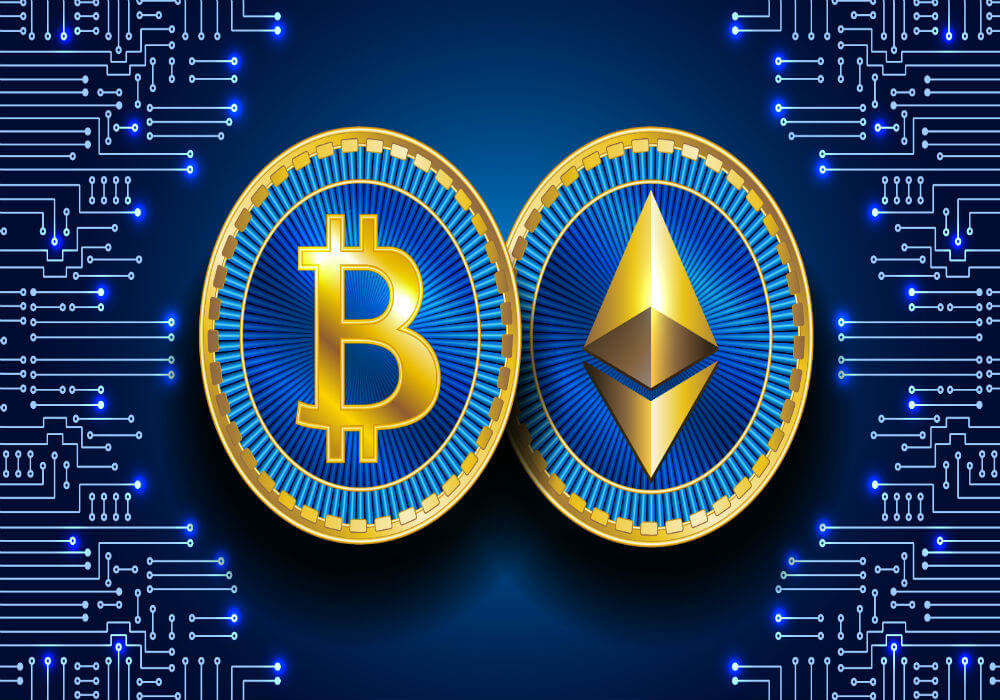 In contrast to the physical trades, it appears that the Bitcoin world i.e the trade of cryptocurrencies is far more exciting these days. After Chinese Mainland authorities banned Initial Coin Offerings (ICOs), resulting in the closure of leading Bitcoin exchanges BTCC, ViaBTC and others, South Korean finance regulator is going to ban ICOs. As the news broke, the prices of leading cryptocurrency including Bitcoin and Ethereum dropped by 2% and 4% respectively. Meanwhile, James Gorman, CEO of Morgan Stanley has also jumped on the bloodbath wagon of Bitcoin’s controversy. Commenting on JPMorgan CEO Jamie Dimon’s recent comment on Bitcoin as “fraud, stupid and dangerous”, Gorman said, “Bitcoin is certainly more than just a fad.”

South Korea has now become the third largest market of Bitcoins, overtaking China last week. While Chinese cryptocurrency trade has fallen dramatically post ICO ban, South Korea became a favourite market for the Bitcoin investors. S. Korean lawmaker Park Yong-jin has recently introduced “Bitcoin Regulation Act” outlining the regulatory framework for digital currencies including Bitcoin in the country. However, following the Mainland authorities concerns, today, the Financial Services Commission has said that all kinds of ICO will be banned considering the need of tight control and monitoring over Bitcoin transactions.

A statement released by the Finance Commission, states, “Raising funds through ICOs seems to be on the rise globally, and our assessment is that ICOs are increasing in South Korea as well.” There is provision for a stern penalty if violated. The decision was taken after the Commission’s meeting with the finance ministry, the Bank of Korea and the National Tax Service.

Interestingly, amid South Korea and China banning ICOs and Reserve Bank of India considering to float its own cryptocurrency, a Russian startup LavkaLavka farming collective has become the first Russian startup to raise cryptocurrencies through ICOs legally. Said to be in tune with Russian President Putin’s latest Investment policy, the startup has an agreement with Association of Financial Market Participants on the interaction of the placement of the electronic asset of Bitcoin within the framework of the ICO on the electronic platform Voskhod.

While the Lavkalavka has just become the first firm to raise Bitcoins through ICOs, Russian News Agency TASS reports that Russian government is considering to ban Bitcoin payments. The news has come after earlier this month three men were arrested for illegal Bitcoin transactions in Russia. Speaking to the press, Russian Deputy Finance Minister Alexey Moiseev told, “Bitcoin payments will not be legalised in Russia. No regulator doubts that payments will be banned.”

Marking global criticism over cryptocurrency ICOs, Ethereum leaders have come forward with an alternative ICO protocol called Interactive Coin Offerings. Proposed by Ethereum enthusiasts Jason Teutsch and Vitalik Buterin, the alternative ICO tends to solve “the first token sale dilemma” by introducing a personal cap, and other features such as automatic or voluntary removal. The complete details about the alternative ICO could be found here.

In spite of the odd news coming from every quarter, it seems like Bitcoin enthusiasts have not lost their faith a bit. The cryptocurrency currently trades at $4,058. In India, while the government’s Inter-disciplinary committee’s report is yet to be disclosed, leading cryptocurrency exchange Unocoin has recently joined hands with US firm Blockchain to allow individuals in India to seamlessly and quickly fund their Blockchain wallets. Bitcoin, despite being called a “private currency” by public authorities and regulatory bodies from across the world, continues to enjoy people’s faith and remains the costliest currency in the world.

Stay tuned for next week’s Cryptocurrency roundup, where we will bring together all the latest developments from the world of Bitcoin, Ethereum, ICOs and more.