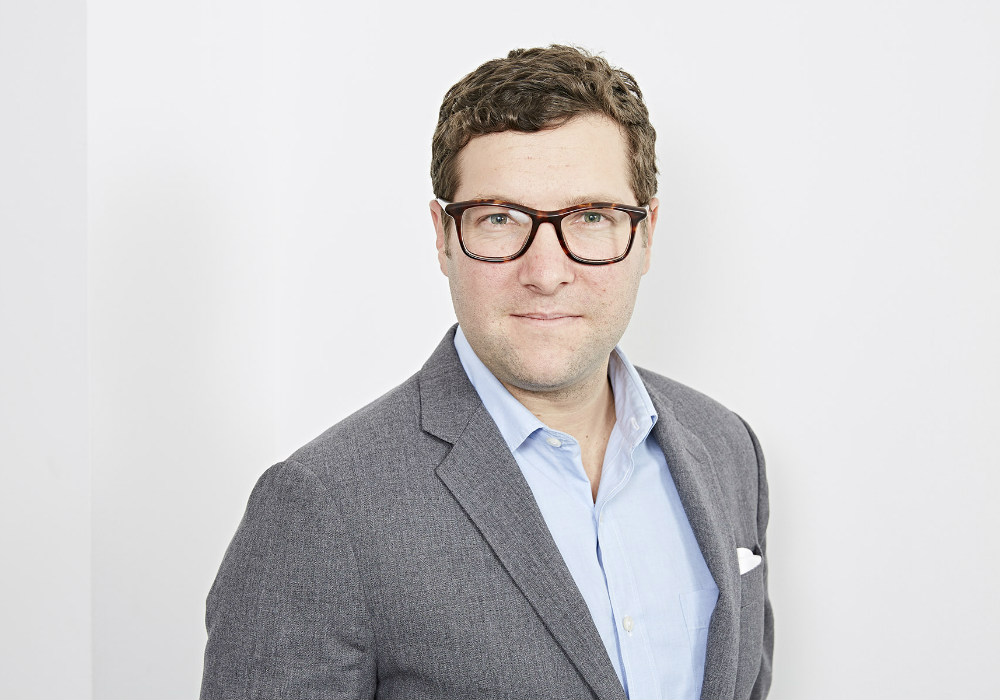 Software platform for cryptocurrency Blockchain has entered the Indian market, in partnership with Unocoin. The partnership will allow individuals in India to seamlessly and quickly fund their Blockchain wallets.

Acquiring Bitcoin is a multi-step process with high fees, long settlement delays, untrustworthy service providers, and opaque identity verification procedures. With the partnership, Blockchain is aiming to eliminate that friction and make Bitcoin buying a user-friendly and accessible task for customers across India.

“Blockchain is one of the most trusted companies in digital currency. We are thrilled to work together to provide users a convenient way to participate in the digital currency ecosystem and experience all of the benefits it has to offer,” said Sathvik Vishwanath, co-founder and CEO, Unocoin.

The partnership between Blockchain and Unocoin will allow Indian users greater purchasing power directly within their Blockchain wallets without compromising user security or control.

Initially, the integration will be available to web users. The company will later expand the Unocoin integration to mobile for Android and iOS users.

Founded in 2011, Blockchain offers a digital asset platform in the world. The company’s wallet software has empowered millions of active users in 140 countries across the globe. Blockchain has raised over $70 Mn funding from notable investors. The company claims to have about 16.5 Mn wallets.

Talking about the move, Nic Cary, co-founder and President, Blockchain said, “Post demonetisation, India became the fastest growing economy to witness a surge in use of digital wallets in daily transactions. The fondness for digital currency, especially Bitcoin, has also seen a rise, attracting many users who want instant transactions. According to a recent report, 2500 Indians are investing in Bitcoin daily, which makes India one of the top contenders for becoming the largest market for cryptocurrency. Keeping this in mind, we are partnering with Unocoin to bring in this digital currency to the masses.”

Why Blockchain Chose To Enter India In Partnership With Unocoin

Blockchain President Nic Cary told Inc42, “When we raised our Series B of $40 Mn in June, one of our goals with the capital was to expand into emerging markets. We are excited about the potential digital assets will have in India and want to help give more people access to the benefits of Bitcoin.”

Talking about the doubts over regulatory compliance, he added, “At Blockchain we work closely with regulators around the world. Similarly, Unocoin along with other companies in this space have been very active in engaging with policymakers to advise in the development of comprehensive regulations that embrace emerging assets, like Bitcoin.”

On the other hand, Unocoin is a Bengaluru-based technology startup founded in 2013. It was launched in 2013 by Sathvik Vishwanath, Harish B V, Abhinand Kaseti and Sunny Ray. As per a company statement, every month, Unocoin claims to process transactions worth more than $9.3 Mn (INR 60 Cr) for its 400K+ customers. The company recently hit a snag after users complained of unauthorised transactions of the cryptocurrency through their accounts. The company took responsibility to refund the few unauthorised transactions that were processed.

Dark clouds of doubt and uncertainty are looming over the cryptocurrency market in India. A question of the legitimacy of Bitcoins is still unanswered.

In February 2017 the RBI issued a cautionary press release, on the back of an earlier one issued in December 2013. The release warned users of the risk they are likely to already be aware of. Namely, that the RBI does not regulate and has not licensed any virtual currencies in India. Hence, anyone using them does so at their own risk.

However, despite warnings, the absence of a regulatory framework has pushed Indian cryptocurrency startups, investors and developers to look at cryptocurrency as a gateway to the future market. These include startups like Zebpay, Coinsecure and Unocoin.

As per a recent CNBC India report, a committee of finance ministry officials, IT ministry officials, NITI Aayog, and Reserve Bank officials, may be inching closer to legalising virtual currencies in India. The India’s Inter-Disciplinary Committee has submitted its report regarding cryptocurrency to the Finance Minister, Arun Jaitley. Once the government announces its decision and if it decides to regulate the cryptocurrency market, Securities and Exchange Board of India (SEBI) will most likely be asked to step in to regulate transactions.

Post demonetisation India has progressed towards digital transactions. But in a country like India, which is currently trying to weed out black money from the economy a defined legal framework for cryptocurrency, like Bitcoin is essential. The government is expected to clear the air over its stand on the unregulated market soon.

The industry is rooting for a positive outcome from the government. However, until that time, the entry of Blockchain in India in partnership with Unocoin is a positive boost, to put India on the world cryptocurrency map.