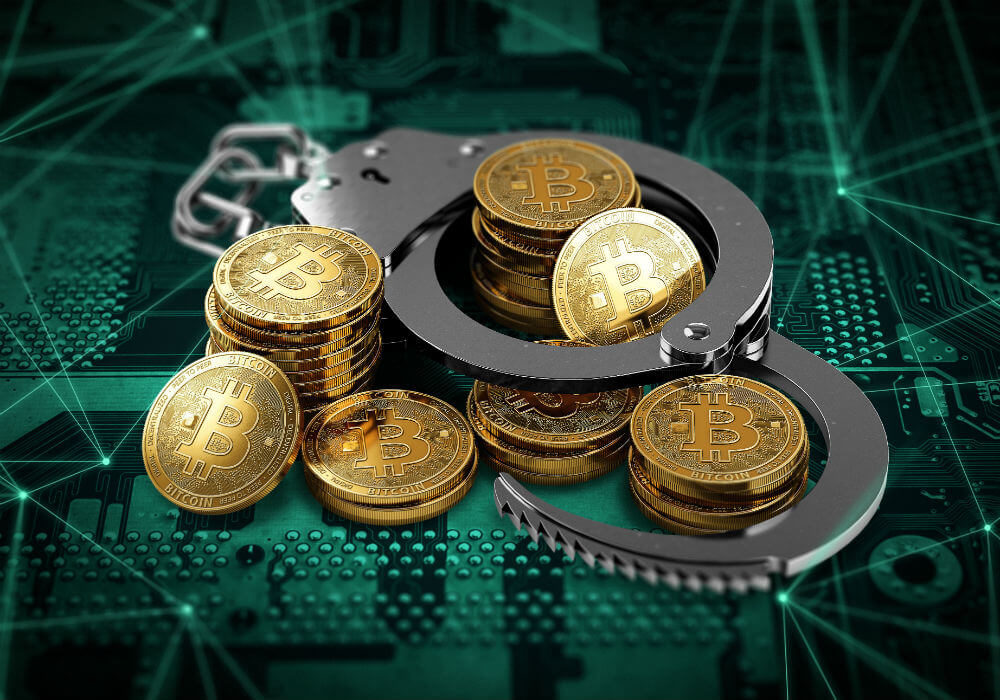 The Supreme Court (SC) of India refused to grant an interim stay on the RBI’s circular dated April 6, which came into effect today (July 5). Taking a cognisance of this, major cryptocurrency exchanges in the country have stopped their rupee-to-crypto exchange feature and vice versa trading facilities.

After-Effects Of The RBI Circular

Cryptocurrency exchange Zebpay, in a notification sent to its users yesterday (July 4), stated that it has disabled the rupee deposit and withdrawal options on the Zebpay app. “This is being done in light of the bank account closures as per the RBI guideline,” it said.

Commenting on how the RBI’s move will affect the Indian cryptocurrency industry, Sathvik Vishwanath, co-founder and CEO, Unocoin Technologies, told Inc42, “The majority of trade when it comes to cryptocurrency in India is buying or selling through INR. So this will significantly affect the trading volumes till the next steps are figured out. From what it looks like, short-term traders have opted to cash out while the long-term ones are holding the cryptocurrencies and waiting for regulations to be put in place.”

While Unocoin is also working on alternatives for cash-in and cash-out, what are the legal arguments that can be put forward by the cryptocurrency entities during the next hearing on July 20? While the Supreme Court on July 3 asked the RBI to clarify its stand on the matter further, can the exchanges really hold their ground against the RBI?

Speaking to Inc42, Prashant Phillips, partner, Lakshmikumaran & Sridharan law firm, explained the intricacies involved, “It appears that the Supreme Court shares the concerns and apprehensions of the RBI in relation to the use of cryptocurrencies. The price at which virtual currencies are transacted has been purely speculative, which, in the absence of any regulations or guidelines, exposes investors and the general public to huge financial risks.”

He added that the RBI circular attempted to provide a preliminary safeguard till some legislation is brought in place in this regard. The circular falls in line with the Finance Minister’s statement who earlier said that cryptocurrency in any form is not legal tender. The court’s decision to not impose a stay on the notification should be viewed as only precautionary. The next hearing is on July 20  where the Supreme Court will rely on the submissions of both sides before passing any order in this regard.

The fact that India still doesn’t have any cryptocurrency-specific regulation and massive cryptocurrency-based MLM (multi-level marketing) schemes and mining scams have been exposed in recent times has further strengthened the RBI’s decision to stop rupee-to-crypto conversions till the central government introduces a legislation in this regard.

Praveenkumar Vijayakumar, chairman and CEO of Belfrics Group, which resumed its exchange operations in India recently, told Inc42, “We were not expecting any surprises from the Supreme Court. Our decision to restart the trading of crypto-to-crypto contracts was not based on the expectations that the SC would lift the ban and life for exchanges will be smooth but was based on the global scenario where regulators and governments are exploring the possibilities to regularise the cryptocurrency market, Abu Dhabi being the latest among them.”

He added that in India, the move has to come from the government and the RBI, with sandbox license and amendments of the rule to govern cryptocurrencies. Keeping financial institutions away from exchanges will in no way help the government to curb conversion of INR to crypto since the transaction purely can be done on a peer-to-peer network.

Cryptomarkets: The End’s Not Here Yet, Say Exchanges

Even though the SC has allowed the RBI to shut INR-to-crypto operations in India till the next hearing, cryptocurrency exchanges are hopeful about the long term.

Sandeep Phogat, founder and CEO, Panaesha Capital, told Inc42, “Even though the SC did not grant a temporary stay against the RBI’s directive, this is far from the end of cryptomarkets in India. The DEA secretary is already cited as saying that a regulatory framework is being built in relation to the cryptocurrency market in India. This framework would not have been developed if the government intended to ban cryptocurrencies entirely.”

“I would like to reiterate that the Indian market just needs to be patient for the government to formulate a strategy that safeguards the interest of all investors in the country,” said Phogat.

Many exchanges, meanwhile, are exploring forex exchanges operating outside the country for cash-in, cash-out options; however, this appears to be a costly affair. Praveen said, “Exchanges like ours are not required to initiate and complete a crypto transaction using INR. Local escrow accounts and direct trading in OTC markets can be used to effect trading in cryptos. This pushes the crypto transactions in India to a further unknown zone where the government has no idea on what’s going on with the crypto domain.”

It is worth noting that the Subhas Chandra-led interdisciplinary committee, which has been assigned to research and present a draft relating to cryptocurrency and ICO regulations in India, is yet to submit its report to the finance minister. The 10-member committee, which has members from the SBI and the RBI as well, was supposed to meet this week to finalise the draft.

Sathvik said, “We hope that the SC grants interim stay on the notice. The committee report forms the basis of the cryptocurrency regulation that should come to India so that our country is not left behind.”

While some exchanges still claim to be providing INR-to-crypto conversion facilities, regardless of the legalities involved, with the general election expected to be early next year, it’s hard to expect any legislation to be put in place before the end of 2019.