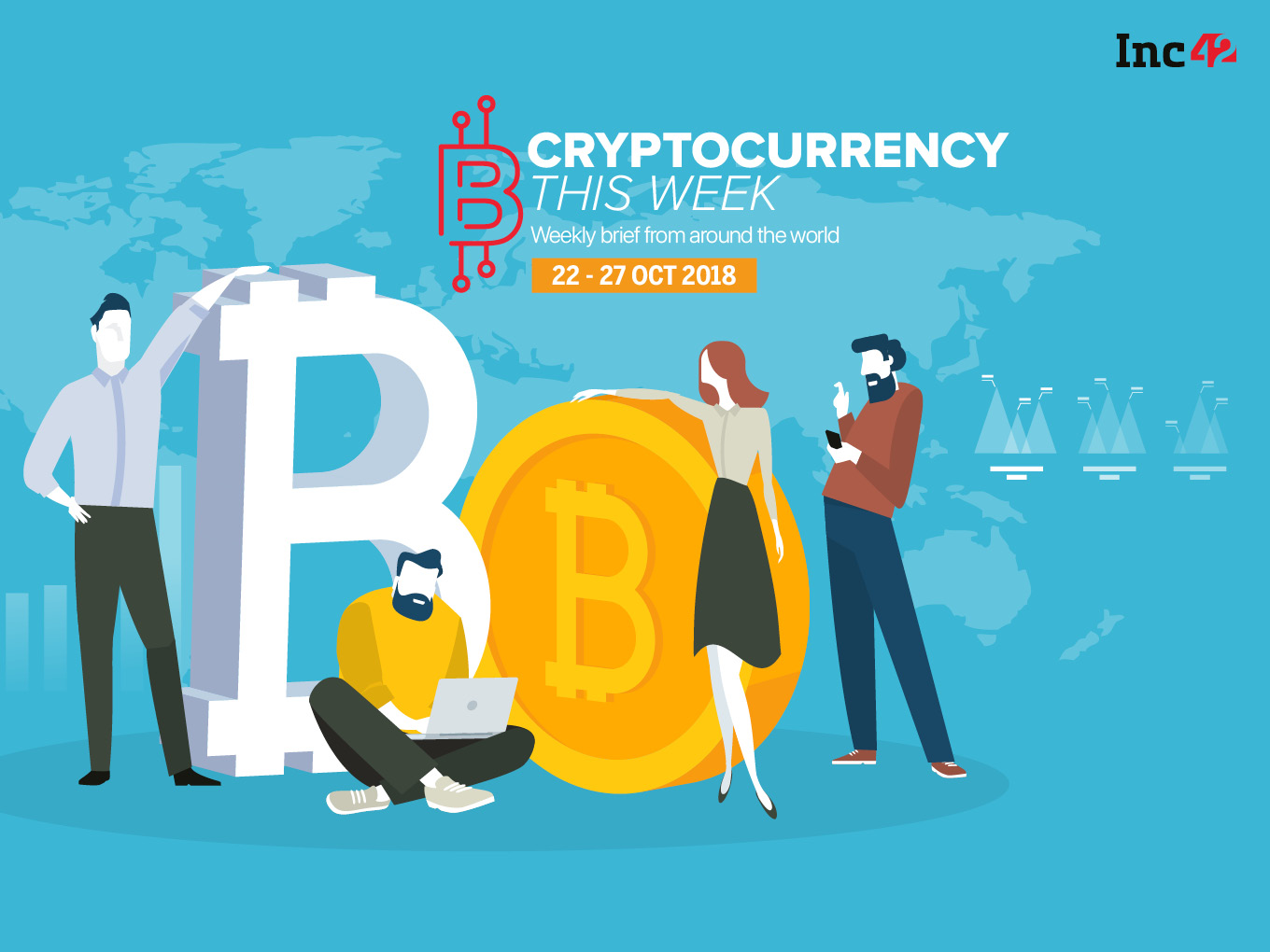 In a major setback for cryptocurrency enthusiasts, the central crime branch, Bengaluru has now arrested Unocoin founders for their planned launch of cryptocurrency ATMs at various places and also seized the ATM, which was supposed to be India’s first crypto ATM. While arresting the founders, the police argued that the organisation didn’t have the state authority’s permission to launch any such kiosk.

Meanwhile, the Supreme Court of India has now asked the centre to file an affidavit regarding the interdisciplinary committee’s report on cryptocurrency.

Worldwide’s courts’ stance over cryptocurrencies has been full of ambiguities. For instance, in recent rulings, while a German Court ruling raised questions about Bitcoin’s legal status, a Chinese court, in contrast, did accept Bitcoin as a property of economic value.

Hearing the batch of cryptocurrency cases clubbed with the Siddhart Dalmia case Writ Petition(s)(Civil)  No(s). 1071/2017, the two-judge bench of Rohinton Fali Nariman and Navin Sinha has now directed the centre to file an affidavit on the status of the report to be filed by the interdisciplinary committee headed by the department of economic affairs (DEA) secretary Subhash Chandra Garg.

The committee was supposed to file its report, back in July.

Upon hearing the counsel, the bench ordered, “The learned counsel appearing on behalf of the Union of India has informed us that a Committee is deliberating on the very matter in issue in the Writ Petition. Let an affidavit be filed by the concerned officer within a period of two weeks from today giving us the stage at which the Committee is deliberating the matter, including the estimated time within which the Government will ultimately come out with its policy decision in the matter.”

The case will now be heard on November 20.

The Central Crime Branch has arrested the founders of Bengaluru-based cryptocurrency exchange, Unocoin, which introduced India’s first crypto ATM in Bengaluru that was set to soon become operational.

The police has reportedly called the setting up of the crypto ATM — located at Kemp Fort Mall in Bengaluru — illegal and launched without approvals. The police also suspects Vishwanath to have destroyed evidence — online transaction trails and customers’ details — stored in the laptops.

The police have already seized the ATM, laptops, a mobile, at the time of BV’s arrest.

As India’s premier trade body, NASSCOM is expected to take a clear stance on cryptocurrency whether it should be legitimised or not and why.

However, on October 25, NASSCOM president Debjani Ghosh, in response to a PTI query had responded by saying that cryptocurrencies are illegal (if as per the existing norm, she meant) and asked startups and organisations to obey the law and seek clarification from the government if they are unhappy with it.

“We would like to clarify that in response to a media query, we had cited the stance taken by Reserve Bank of India on the issue, where the apex body had prohibited rupee-crypto trade in India in April 2018, and also given a three month window for banks to shut down all accounts for investors and individuals dealing with digital currencies.” 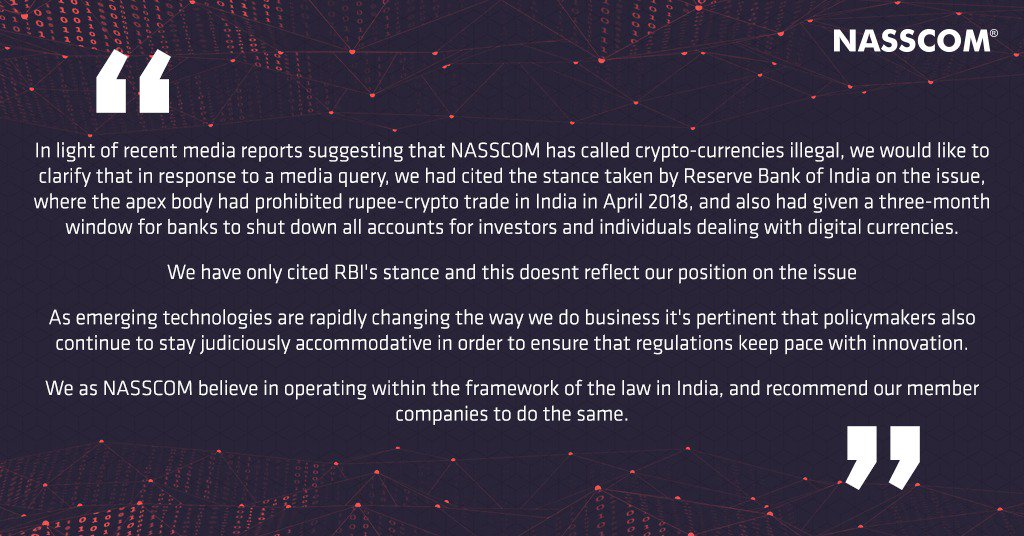 “We have only cited RBI’s stance and this does not reflect our position on the issue,” it added.

Sony CSL has developed a contactless IC card type hardware wallet which includes mutual authentication/encrypted communication technology. The IC card-type hardware wallet is small, portable and useful, unlike typical existing hardware wallets that connect to PCs via USB. In addition, it is possible to securely generate and store a private key with a highly reliable tamper-proof module within the IC card.

Before Sony’s foray into the cryptocurrency market, another leading fintech service provider Fidelity Investments had announced the launch of a new company, Fidelity Digital Asset Services. The company will offer enterprise-quality custody and trade execution services for digital assets, commonly referred to as cryptocurrencies, to sophisticated institutional investors such as hedge funds, family offices and market intermediaries.

According to Abigail P. Johnson, chairman and CEO of Fidelity Investments, “Our goal is to make digitally-native assets, such as Bitcoin, more accessible to investors,”

In the last roundup, we had discussed how deeply the intelligence agencies are involved in Bitcoin trading. However, it’s not only the agencies but even the US Congressmen regardless of whether they are democrats or republican are fairly accepting cryptocurrencies as part of the donations they receive. While it’s the Federal Election Commission’s job to enforce campaign finance laws, the subject gets tricky statewise, as almost eight states allow contributions in cryptocurrencies.

In the end, let’s leave you with Kara Stein SEC Commissioner’s quote who, in her conversation with Bloomberg stated, “Well, we determine whether it is a security or not and leave whether it’s a currency or not to other. But, I think it depends on the form of the product that is being presented because Bitcoin can be, as you already know, backed by blockchain technologies. So I see many folks in the market thinking through how they can use blockchain to make what they do better.”