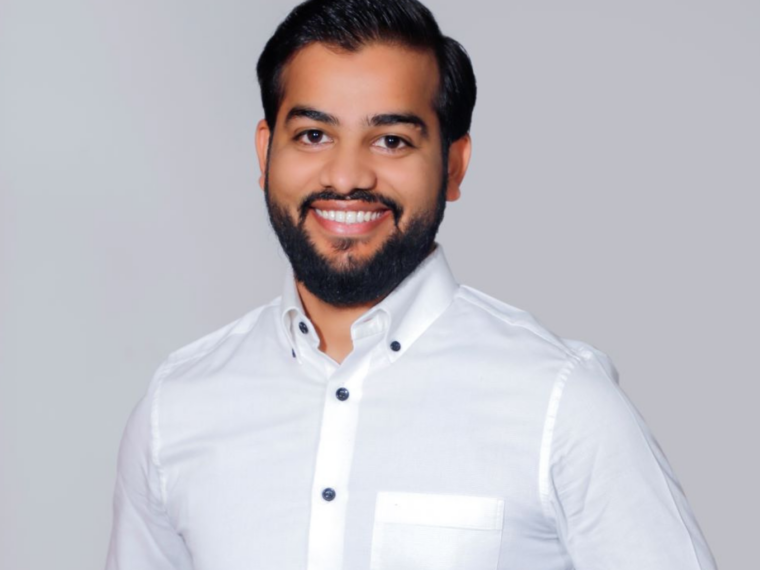 CoinDCX has already made some investments in the segment, including in a wallet solution, cross chain bridge protocol, Web3 notification protocol, among others

In August last year, CoinDCX entered the list of unicorn by raising $90 Mn in a Series C funding round

Its investments in the segment include a wallet solution, cross chain bridge protocol, Web3 notification protocol, Web3 social engine, as well as distributed storage and computing protocol, the crypto exchange said in a statement.

The crypto unicorn has appointed Rohit Jain as the senior VP and head of ventures to lead CoinDCX Ventures. Before this, he worked in organisations like Myntra and McKinsey.

CoinDCX is also looking to acquire companies that add value to its core business. “We have a separate pool of capital for acquisitions,” Jain told Inc42.

Meanwhile, CoinDCX CEO and co-founder Sumit Gupta said, “Having worked closely with venture capitalists in the space, we understand the value and importance of such support, inspiring our move to contribute to the still nascent industry as it cements its position in the future of finance and technology.”

Last month, CoinDCX raised more than $135 Mn (INR 1,000 Cr) in a Series D funding round. With this fundraise, its valuation jumped to $2.15 Bn, becoming the highest-valued crypto startup in the country.

At that time, CoinDCX had said that it would continue to keep its focus on education, innovation, and compliance with the incoming funds.

The unicorn also said that it aims to triple its talent pool to more than 1,000 employees by the end of 2022 to nurture local talent through its various outreach programs, research initiatives, and strategic investments.

The central government is mulling levying 28% GST on cryptocurrencies at par with lottery, casinos, race course and betting. The GST Council has nominated a panel to consider the proposal of levying more tax on services and transactions – purchases and payments – related to cryptocurrencies and bitcoins.

Finance Minister Nirmala Sitharaman, in her Budget speech on February 1, announced that the Reserve Bank of India (RBI) would issue a digital rupee or Central Bank Digital Currency (CBDC) in FY23.

She also announced a 30% tax on gains made from virtual digital assets from April 1.

On several occasions, the finance minister has flagged concerns over misuse of cryptocurrencies, saying virtual currencies can be used for money laundering and terror financing activities.

Last month, she also called for global crypto regulations in her address at the International Monetary Forum (IMF) in Washington DC.