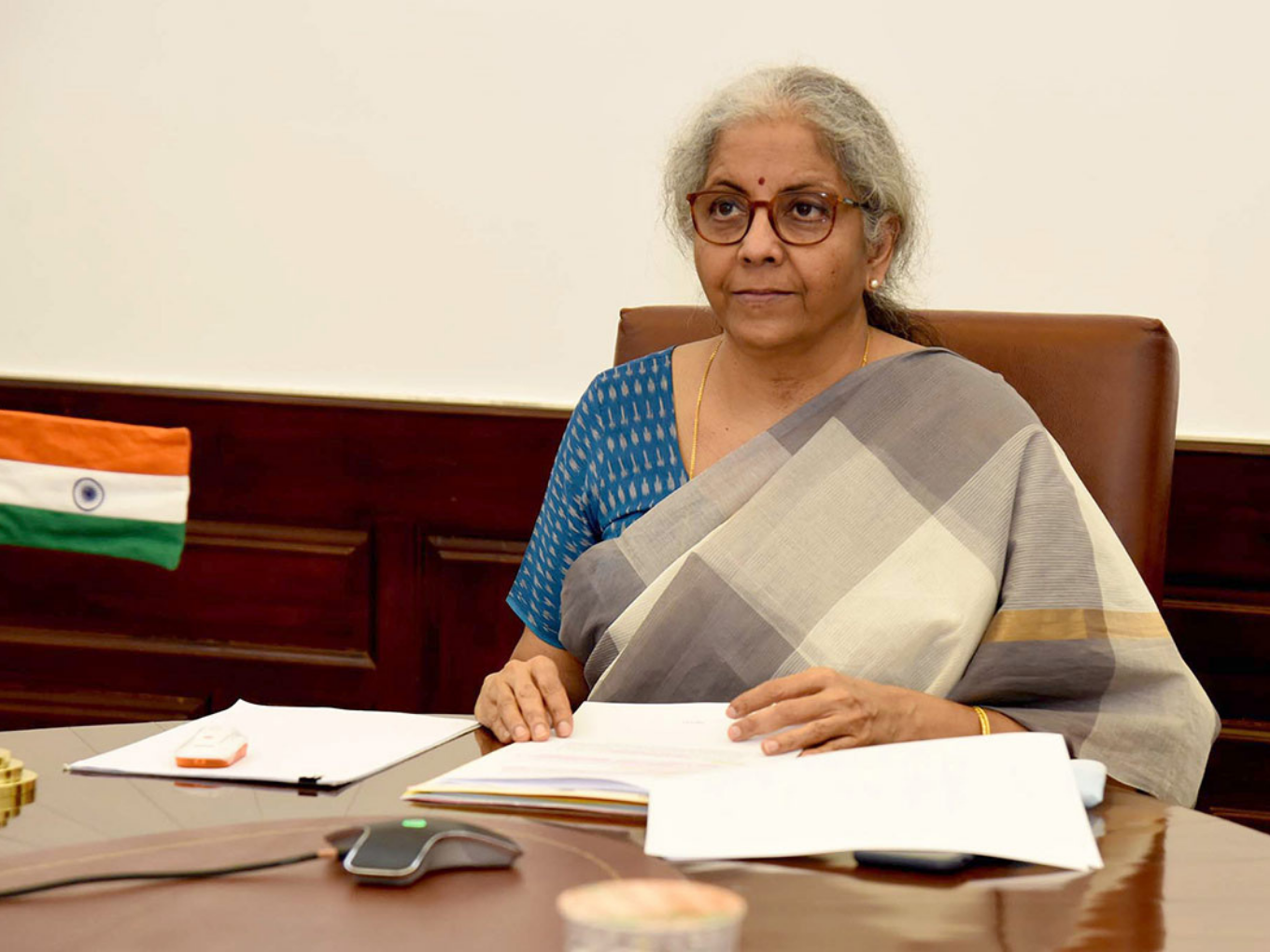 On blockchain, she said it has the potential to contribute positively to the economy, however it could also be manipulated and used for money laundering or terror financing

The Modi Government is open to promote innovation and progress made in distributed ledger technologies, the Finance Minister said

India will not rush into any decision over cryptocurrencies and other virtual digital assets, but will take an informed decision, said Finance Minister Nirmala Sitharaman.

“Blockchain is full of potential not just in the payments arena but also in many others. Our intention is in no way to hurt the ecosystem, or to even say that we don’t need it, but to define for ourselves how we need them and in what ways their growth should be facilitated and how we are going to handle it,” she said during an interaction with students and faculty at Stanford University in California.

The Modi Government is open to promote innovation and progress made in the distributed ledger technologies, which are coming in the blockchain, she informed.

About virtual currencies, the minister said there are some concerns not just for India, but for many other countries of the world.

Sitharaman has flagged similar concerns over misuse and potential threat of cryptocurrencies earlier too. The finance minister called for global crypto regulations in her address at the International Monetary Forum (IMF) in Washington DC just a week before.

She said that while India recognises the technology’s usability, but at the same time, there is a need for adept and nimble technology-based global crypto regulations in the domain.

Informing about CBDC, Reserve Bank of India (RBI) Deputy Governor T Rabi Sankar earlier this month said a nuanced and calibrated approach is essential for the launch of India’s maiden digital currency as it would have various implications for the economy and monetary policy.

Sankar said that 87 nations across the globe were looking ‘actively’ at CBDC. This comes in the wake of the US’ Federal Reserve Bank publicly expressing interest in CBDCs earlier this year.

In February this year, the RBI Deputy Governor had also pointed out that cryptos were being used illegally for trade and terrorism.

The RBI has criticised cryptocurrencies on many occasions before this, with RBI Governor Shaktikanta Das pointing that private cryptocurrencies were a threat to macroeconomic and financial stability.

Sitharaman, in her Budget speech on February 1, had announced that the digital rupee or CBDC would be issued by the RBI in the coming fiscal year.

She had also announced that the government will levy a 30% tax on gains made from any other private digital assets from April 1, which has now been implemented.

No matter how much controversy it has created so far, the crypto market continues to make strong headwinds across the country. A Chainalysis report found that India’s crypto market grew 641% from 2020 to 2021, turning India into one of the largest-growing cryptocurrency markets.