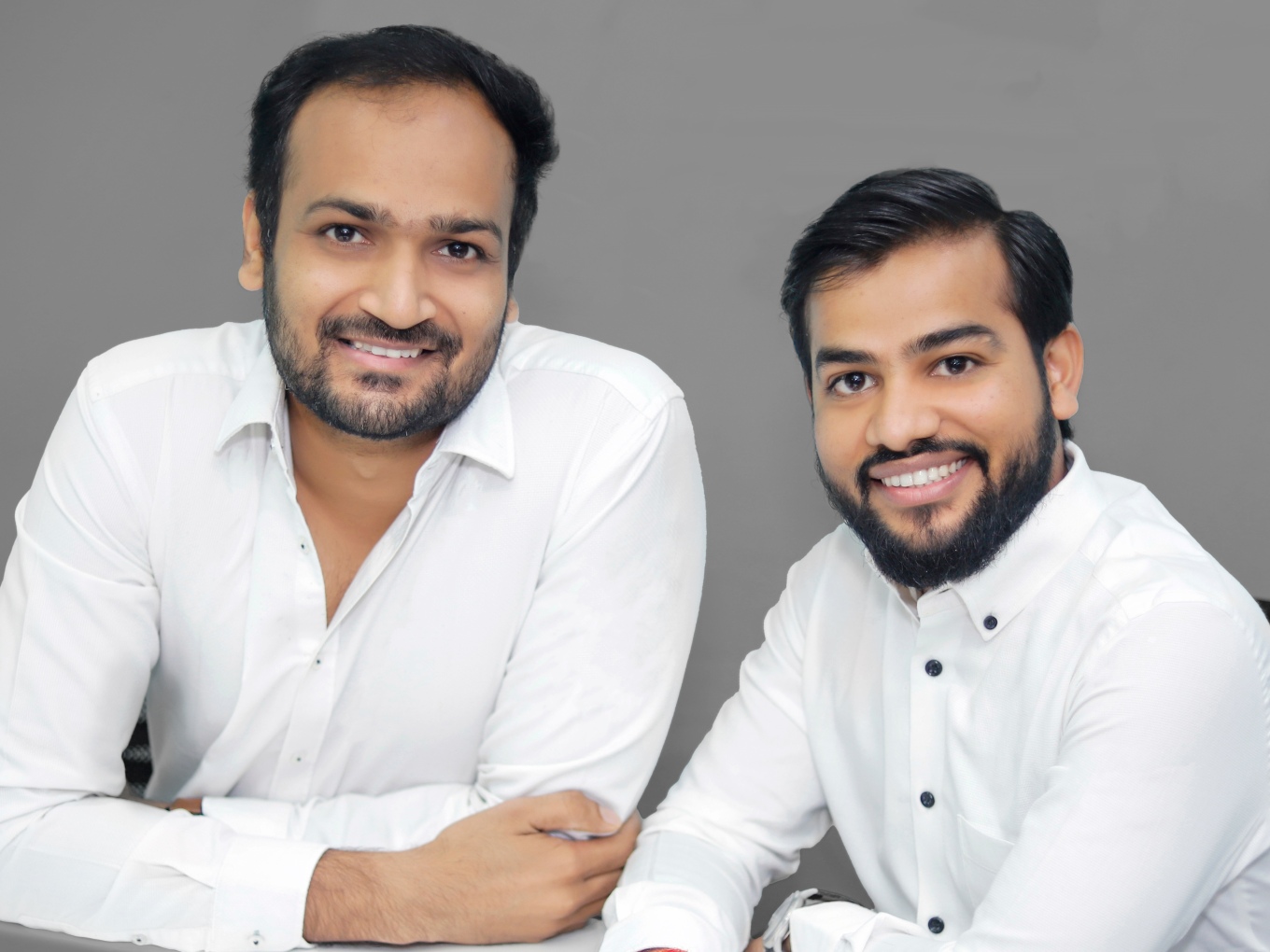 With the raised valuation of $2.15 Bn, CoinDCX becomes India’s most valuable crypto startup

CoinDCX has said that it will continue to keep its focus on education, innovation, and compliance with the incoming funds

The crypto exchange unicorn CoinDCX has raised more than $135 Mn (INR 1,000 Cr) in a Series D funding round.

Led by Pantera and Steadview, the round also saw participation from investors such as Kingsway, DraperDragon, Republic, and Kindred. Along with these, existing investors such as B Capital Group, Coinbase, Polychain, and Cadenza have increased their investments in CoinDCX.

With this fundraise, CoinDCX has seen its valuation jump to $2.15 Bn, becoming the highest-valued crypto startup in the country.

CoinDCX has said that it will continue to keep its focus on education, innovation, and compliance with the incoming funds.

In a statement about education, the startup also said that it will start an Innovation Centre to further web3 and blockchain adoption in India. Notably, CoinDCX said that it has already launched several educational initiatives and campaigns, working closely with universities, along with the DCX Learn platform.

Founded in 2018 by Sumit Gupta and Neeraj Khandelwal, it claims to have more than 3.5 Mn users. It operates CoinDCX Go, a crypto investment app, a professional trading platform called CoinDCX Pro and DCX Learn mentioned above, a crypto-centric investor education platform.

Talking about innovation, CoinDCX will launch several products and features for Indian investors, along with investing in the platform itself for better safety and robustness.

Lastly, on the compliance front, the startup said that it recently partnered with crypto-native trade surveillance and market integrity leaders such as Solidus Labs and Coinfirm, to strengthen its anti-money laundering protection, and to provide precise and holistic detection and reporting of suspicious activities.

CoinDCX has also aimed to triple its talent pool to more than 1000 employees by the end of 2022, with an aim to nurture local talent through its various outreach programs, research initiatives, and strategic investments.

“With a wide array of products built for India, and the commitment to building compliant, simple, and safe solutions, we are uniquely positioned to help forge greater understanding and trust between regulators, industry, and our users, ultimately helping accelerate the growth of Crypto adoption in India and further the march of Web3.0,” Sumit Gupta, cofounder, and CEO, CoinDCX, said.

Last August, the crypto exchange had become India’s first crypto unicorn when it raised $90 Mn in a Series C funding round.

The investment comes against a backdrop of increasing hostility from the government, which has, since CoinDCX’s last round, announced a 30% crypto tax, a 1% TDS on all crypto transactions valued more than INR 10,000, and crypto exchanges, including CoinDCX, had to shut down UPI payments on their platforms.

RBI has also been aggressively against the idea of cryptocurrencies, with some infamous comments likening the same to Ponzi schemes and warning that crypto will destabilise the country’s economy.

It is prudent to note here that RBI is working on India’s very own Central Bank Digital Currency (CBDC), the Digital Rupee, which will be a cryptocurrency pegged to a fiat currency, the Indian Rupee.