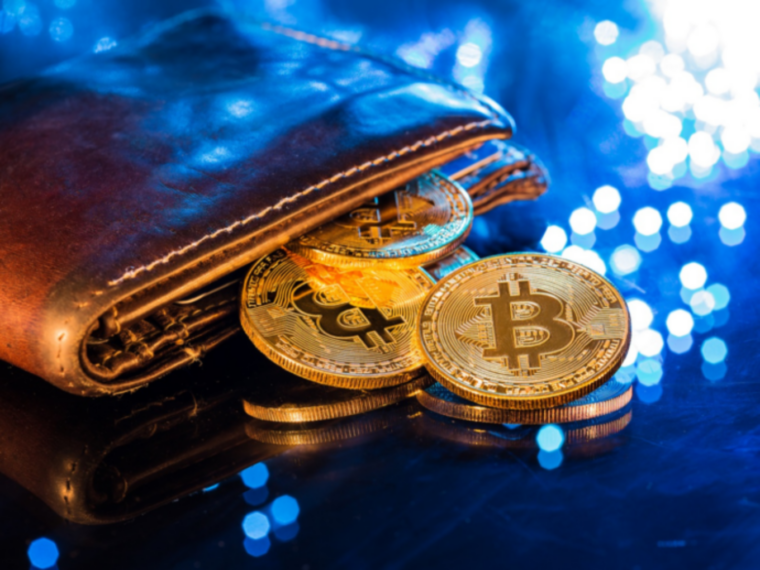 It will be great if deliberations are made to keep the taxation on VDAs in line with India’s treatment of other regular financial instruments: WazirX’s Aritra Sarkhel

- Slowing down disruption forcefully would leave us behind! And taxes cannot be the way to slow it anyway: Unocoin CEO

- By imposing GST on crypto, we are going to miss out on a trillion-dollar opportunity in the near future: IB Capital founder

Amid reports of the government mulling levying 28% Goods and Service Tax (GST) on cryptocurrencies, the industry has reacted sharply to the move.

WazirX’s director of public policy, Aritra Sarkhel said, “It will be great if deliberations are made to keep the taxation on VDAs (Virtual Digital Assets) in line with India’s treatment of other regular financial instruments and/or evaluate the different use cases of the tokens while making decisions on crypto taxation. It will also be essential to look at global jurisdiction arguments on such tax.”

He further added that the industry was open to dialogue with the larger GST council on such matters.

According to a report, the GST Council is likely to consider levying 28% GST on cryptocurrencies at par with lottery, casinos, race course and betting.

Echoing the sentiment, Unocoin CEO Sathvik Vishwanath said, “Slowing down disruption forcefully would leave us behind! And taxes cannot be the way to slow it anyway.” He further underlined that there was a need for a fair and reduced tax on cryptos.

Terming the move ‘demonic’, critics also said that the ‘forceful’ approach of the government could ‘kill’ the crypto ecosystem in the country. IBC Capital founder Hitesh Malviya said, “28% additional GST on crypto transactions on top of 30% Direct Tax + 1% TDS is indicating a forceful approach of the Indian government to kill the crypto economy in India.”

He further added that, “By doing that they are going to miss out on a trillion-dollar opportunity in the near future. Blockchain tech is one of the major emerging technologies and it will define the future of the internet, and cryptocurrencies will be used for transactions in blockchain networks. By imposing such demonic taxes India is putting a full stop to its own growth.”

Reflexical founder Ajeet Khurana was quoted as saying that imposing 28% GST on cryptocurrencies ‘would be the end of the crypto markets.’

The proposal is likely to be tabled in the next GST Council meeting for a formal approval. There is no clarity yet on when the Council will convene to give nod to the matter.

This adds to a slew of measures taken by the government to curtail the usage of cryptocurrencies in the country. The government had previously announced 30% income tax on earnings from crypto asset transactions. Later, the government also imposed 1% TDS (tax deducted at source) on transactions above a certain threshold.

Previously it had also emerged that Unified Payment Interface (UPI) payments were  freezing on cryptocurrency transactions. A host of such moves coupled with vague policies have spooked investors and have dealt a major blow to the ecosystem in India.

Of late, Finance Minister Nirmala Sitharaman and other top brass of the government have also been very vocal about blockchain technology and cryptocurrencies. Earlier last week, Sitharaman had termed anonymity as an ‘inherent risk’ in blockchain and urged precaution while using the technology in the future.

A similar sentiment was echoed by RBI Deputy Governor T Rabi Sankar in February this year when he pointed out that cryptos were being used illegally for trade and terrorism.

Meanwhile, the crypto market continues to make strong headwinds across the country. A Chainalysis report found that India’s crypto market grew 641% from 2020 to 2021, turning India into one of the largest-growing cryptocurrency markets.

Further, an Inc42 analysis also suggested that more than 350 blockchain startups were operational in India in 2021, with the crypto segment receiving the highest funding last year. Despite over 80% of the startups still being bootstrapped, the sector received more than $247 Mn in VC funding in 2021.