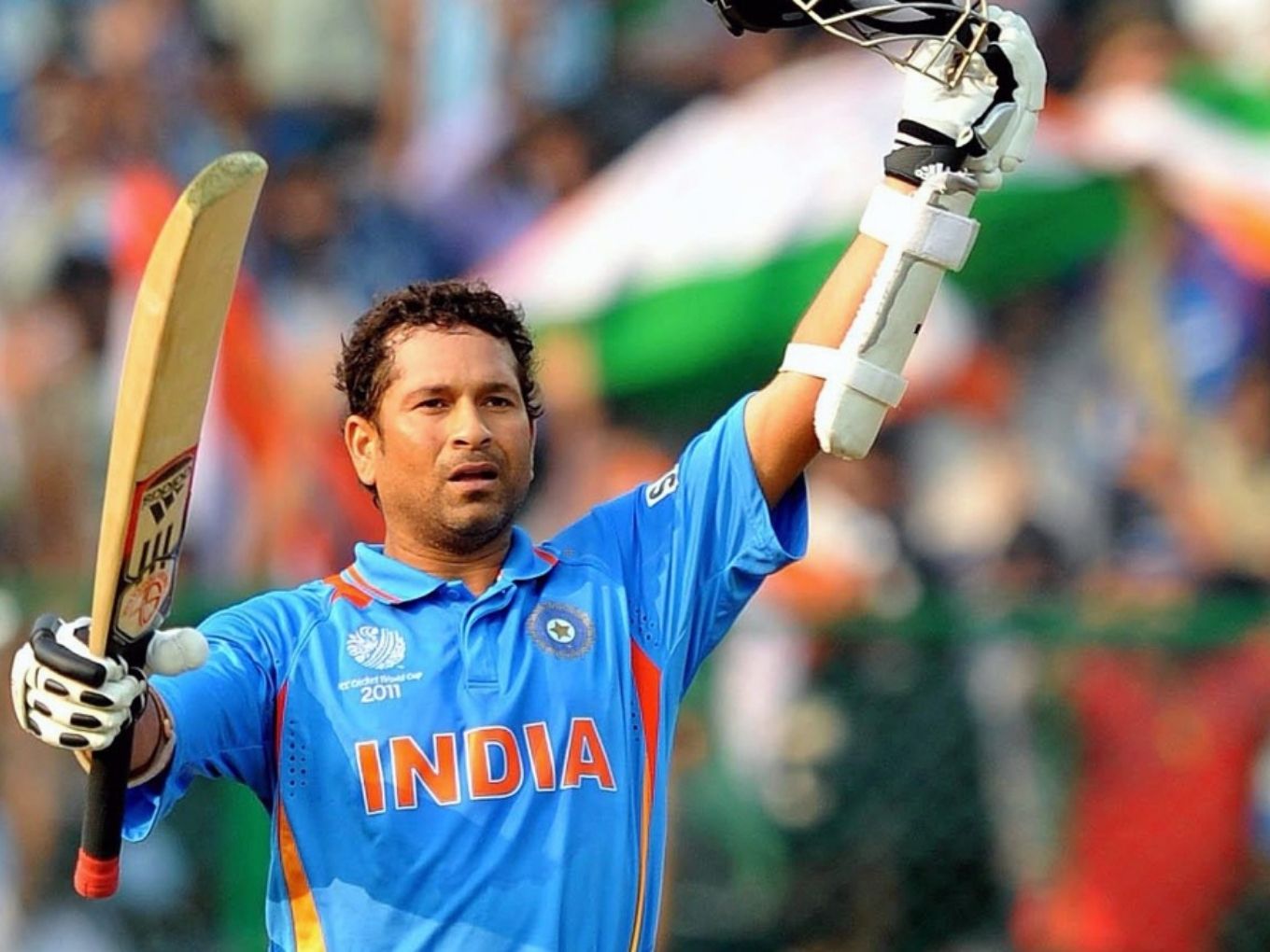 He has also invested in sports entertainment company Smaaash

Paytm is the Official Umpire Partner for IPL till 2022, and has been the title sponsor for India cricket

Commenting on the development, Tendulkar said, “Cricket is an engaging sport, and we all tend to have opinions about the game – right from player selection to playing strategies. Paytm First Games will give fans the opportunity to don their thinking hats and experience the thrill of making the correct choices and getting their teams to win. I am happy to partner with Paytm First Games to enable cricket fans to engage more with the ever-popular game of cricket”

This is not the first time Tendulkar has been associated with an Indian startup. Prior to this, the Bharat Ratna winner had invested in a Bengaluru-based Internet of Things (IoT) company Smartron India and had also come on board as the brand ambassador of the company.

Besides Tendulkar, other mainstream Indian cricketers have also been associated with Indian startups. The list includes Virat Kohli, Yuvraj Singh, MS Dhoni, Sunil Gavaskar, Robin Uthappa, and more. You can read more about Indian cricketers sprint in Indian startups in our report, “Indian Cricketers And Their Innings With Startups, Investments And Entrepreneurship”.

The relationship between Indian startups and cricket is not a new one either. Several Indians startups have been sponsors and official partners of the IPL or crickets. For instance, last year BYJU’S became the official jersey sponsor for Indian cricket team and replayed OPPO. Meanwhile, other companies like Unacademy, Paytm and Dream11 have been involved as well.

For IPL 2020, Dream11 has replaced Vivo to become the official title sponsor after bidding INR 222 Cr (nearly $33.5 Mn). With this Vivo IPL will be rebranded as Dream11 IPL and its name will be displayed on umpire’s jerseys and various other branding material.

Last year, Paytm had become the on-ground sponsor of mobile wallet brand and the Official Umpire Partner for the next five years between 2018-2022. The company is also the title sponsor of the Indian cricket.

Commenting on the same, CEO Sharma said, “Cricket has been a key element in Paytm’s brand journey and it has worked brilliantly for our young brand. In addition to IPL, we are also the title sponsor for India cricket for the last few years. We had a great relationship with the BCCI, and our investment in IPL further reaffirms our commitment to this wonderful sport.”

The article has been updated to reflect Sachin Tendulkar and Paytm’s official statement. The startup, in its statement, highlighted that it has over 80 Mn users on its gaming platform.