Dream11 is already an official partner and sponsor of the IPL 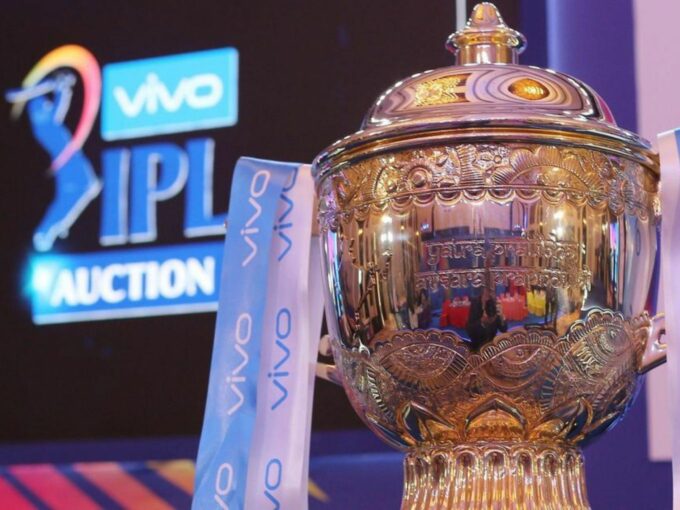 Dream11 is already an official partner and sponsor of the IPL. However, title sponsorship rights are different, as the company’s name will be displayed on umpire’s jerseys and various other branding material for the league such as stadium tickets, billboards, fan merchandise, among other things. The league’s name itself is rebranded to include the name of the title sponsor, as in ‘Dream11 IPL’.

The IPL title sponsorship rights offer companies an opportunity to expand their presence globally due to the sporting events’ popularity. The popularity of the event may also be increased this year as IPL will be one of the very few sporting competitions which would be happening around the time could mean that viewer interest would be very high.

The tournament is broadcast in more than 30 countries, besides digital streaming in even more countries through Disney+ Hotstar. The brand value of the IPL was $6.7 Bn in 2019, according to financial consultancy firm Duff and Phelps.

Interestingly, Dream11 has won the title rights at almost half the value of what former title sponsor Vivo used to pay. The mobile manufacturer had signed a deal with the Board of Control for Cricket in India (BCCI) to pay INR 440 Cr annually for five-year title rights totalling up to INR 2,000 Cr in between 2018 to 2022.

The title sponsor of IPL 2020 was left vacant after Chinese mobile manufacturer Vivo withdrew this year due to the rising anti-China sentiment in the wake of India-China standoff at Galwan Valley in Ladakh in June. What’s more interesting is that even Dream11 is not devoid of the Chinese intervention as China-based Tencent Holding is a minority stakeholder in the company.

The 13th edition of IPL is set to be held in the United Arab Emirates (UAE) from September 19 with the final scheduled on November 10. The teams have already started to assemble and will be reaching UAE after August 20.

On August 10, the IPL released a form for ‘Invitation For Expressions Of Interest (“IEOI”) For IPL Title Sponsorship Rights’. The document states that the BCCI shall not be obliged to award the title sponsorship rights to the highest bidder.

“BCCI’s decision in this regard will also depend on a number of other relevant factors, including but not limited to, the manner in which the third party intends to exploit the Rights and the potential impact of the same on brand IPL as also the fan/ viewer experience, which will be examined/ evaluated by BCCI in the course of discussions/ negotiations with interested third parties who submit an EOI,” the document read.