The edtech startup replaces OPPO on the Team India jersey

BYJU’S will hold the rights for the sponsorship till 2022 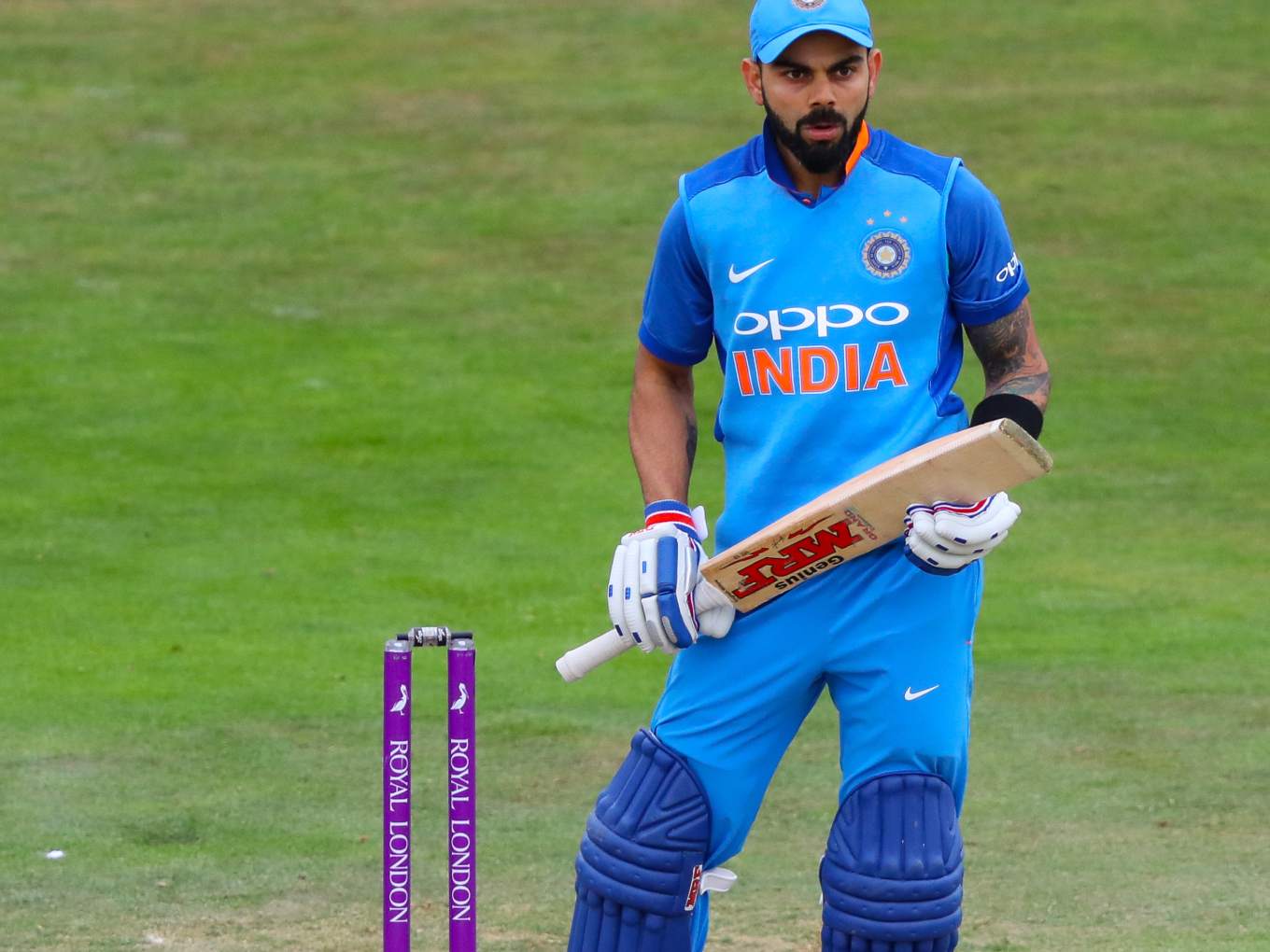 India’s national cricket team is one of the most televised sports teams in the world. So what better way to spread the word about your brand and company than to adorn the signature blue jerseys of the team. BYJU’S reportedly has that much-coveted spot now, replacing electronics brand OPPO.

OPPO had paid Rs 1,079 Cr for the right to be on the jersey in 2017 but now finds the price too high and unsustainable. It’s allocating the rights to BYJU’S according to a Times Of India Report, and work on the front is already in progress. OPPO would also pay BYJU’S, a small fee to cover for the expenses of being the sponsor, while the Board for Control of Cricket in India (BCCI) would continue to receive the same amount that OPPO had bid.  BYJU’S would hold the rights for the sponsorship till March 2022.

After back-to-back massive funding rounds over the last year, the Bengaluru-based edtech unicorn tripled its revenue to INR 1,430 Cr ($204.36 Mn) in FY18-19. This helped the company turn profitable on a full-year basis.

Interestingly, BYJU’S sponsorship deal comes at a time when the company is looking to expand overseas. Being the sponsor of the Indian cricket team which draws throngs of fans from around the world is the perfect exposure vehicle for BYJU’S as it looks to take on global edtech players.

The company had raised $150 Mn from Qatar’s sovereign wealth fund, the Qatar Investment Authority (QIA) earlier this month. BYJU’S said it would use this funding for international expansion and tailoring its product for a global audience. Byju Raveendran, cofounder and CEO, BYJU’S, said, “This partnership will support and strengthen our vision of creating and delivering personalised learning experiences to students. This will help us explore and leverage our expertise in creating immersive tech-enabled learning programs for students in smaller cities, regions and newer markets.”

Founded in 2008 by Divya Gokulnath and Raveendran, BYJU’S offers a learning app, which was launched in 2015 and has learning programmes for students in classes IV-XII along with courses to help students prepare for competitive exams like JEE, NEET, CAT, IAS, GRE, and GMAT.

BYJU’S was last valued at $ 5Bn and has raised over $819.8 Mn funding from investors such as General Atlantic, Tencent, Naspers, and Canada’s Pension Plan Investment Board (CPPIB) among others.