Consultancy Firm To Be Roped In To Boost Startup India Plans

Consultancy Firm To Be Roped In To Boost Startup India Plans 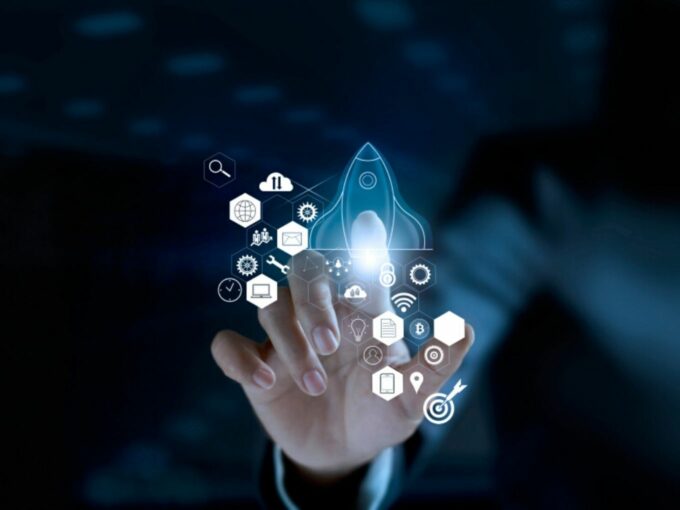 In order to boost the Indian startup ecosystem furthermore efficiently, the government has decided to hire a consultancy firm to evaluate the progress of the Startup India programme and lay down guidelines for future growth. the consultancy firm would also help the government to develop action plans to attract more investments and identify the roadblocks in the growth of the Indian startups.

The Department of Promotion of Industry and Internal Trade (DPIIT) is hoping that the consulting firm would help improve India’s global standing vision and also develop measurable indicators to evaluate the growth. These indicators can range from investments in startups, the number of startups and employment generations.

Besides this, the government has specified that the consultants will be a single node od access lines between the ministers and the startups to pitch ideas. The consulting firm will also be running trails on “disruptive technologies” and implementing pilots.

The development comes at a time when the Indian government is also looking to set up a National Startup Advisory Council to provide representations to the Indian startup ecosystem during policy-making processes. The council will be led by the minister of commerce and industries Piyush Goyal.

The startup council is expected to act as a bridge between the stakeholders of the Indian startup ecosystem and the government, and facilitate effective policymaking. The advisory council will consist of founders of successful startups, entrepreneurs, representatives from incubators and investors, along with representatives from government departments and regulators that deal with startups.

As per Inc42‘s sources close to the matter, the government is considering Ola cofounder Bhavish Aggarwal, BYJU’s cofounder Byju Raveendran, Infosys cofounders Nandan Nilekani and Kris Gopalakrishnan, and 3one4 Capital’s founding partner Siddarth Pai as members of the advisory council.

Just like the consulting firm, the National Startup Advisory Council too will recommend alternatives to reduce the regulatory compliance and cost on startups to promote ease of capital generation, incentivise domestic capital and mobilise global capital.

The Startup India programme is one of the biggest success stories of the Indian government in the last five years. The number of Indian unicorns, startups with a valuation of $1 Bn, has reached 32. At this rate, according to DataLabs By Inc42, India is poised to get 100 unicorns by 2025.